The Best Argument for Atheism 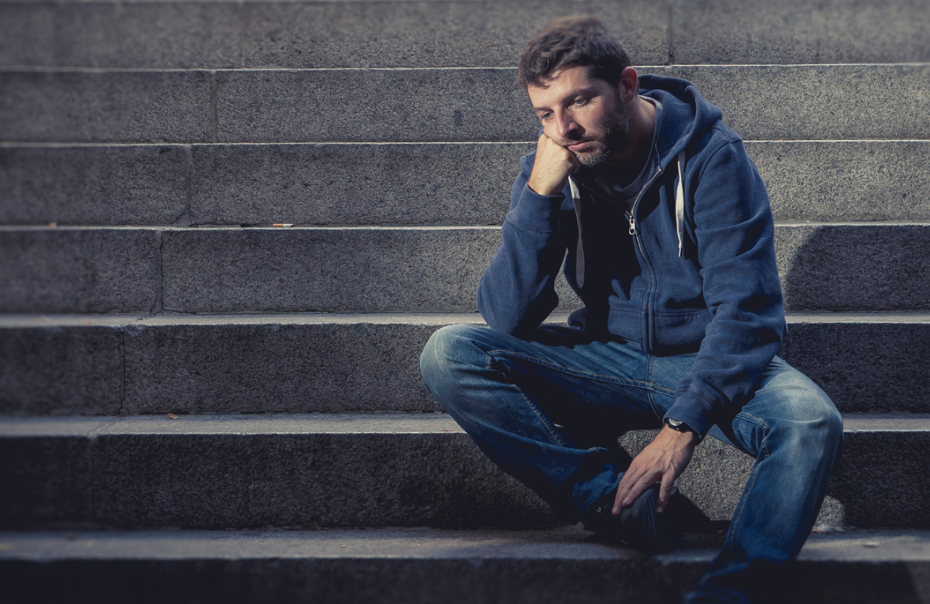 David Bentley Hart is one of the foremost Christian apologists and prose stylists of our age. Perhaps his most popular work is Atheist Delusions: The Christian Revolution and Its Fashionable Enemies, which contains a critique of many of the bad arguments against God’s existence put forward by contemporary atheists such as Richard Dawkins and Daniel Dennett.

But that doesn’t mean he regards all atheist arguments as bad. In a recent interview for Closer to Truth, Hart reiterated that there is one atheist argument that stands above the rest, and is destined to present an ongoing challenge to Christianity and certain other religious traditions.

What is it? It’s the problem of evil, which asks, “Why would an omniscient, omnipotent, and omnibenevolent God continue to allow evil to exist?” According to the atheist, he wouldn’t, which is why God does not exist.

The particular framings of this question are even more problematic: Why would a good God allow Adam Lanza to kill 20 six- and seven-year-old children at Sandy Hook Elementary in 2012? How could a good God let a kidnapped fourteen-year-old Elizabeth Smart be repeatedly raped while she was held captive for almost a year? What was the point of God allowing six million Jews to die in the Holocaust?

Here’s what Hart has to say on this atheist argument from evil:

“On the whole, though, I think the only really solvent atheist argument isn’t one from modal logic or from any of the sort of questions that are typically classified in the philosophy of religion as being about the existence of God. I think it’s the argument from evil… That’s the one that I don’t think can be shown to be internally incoherent. We exist in a world of monstrous evil and monstrous suffering. And the theist traditions, as one, tell us that behind all this is a God of infinite justice, mercy, love, and intellect. And there seems to be such an implausible contrast between experience and that claim that, if nothing else, even if logically that doesn’t do away with the notion of an Absolute, it certainly seems to do away, or could do away potentially, with vast regions of the typical theistic picture of God.

It’s not an argument I ever try to slight… It’s the one argument I never pretend can be swept away or defeated. And it’s the one for which I hold the greatest respect, and the one that I find intermittently convincing myself.”

If you’re a Christian, you may be tempted to assume that Hart simply isn’t well-versed in the apologetic answers to the problem of evil, such as the following:

But don’t be fooled. Hart is well aware of the above explanations and more. And he certainly acknowledges that there’s truth in some of them. (The first-listed explanation he probably regards as grotesque.) It’s just that he simply finds them unsatisfactory when human beings are actually confronted by real evil and suffering. Do any of them actually explain why someone’s child had to die from cancer? Or why someone’s spouse was afflicted with dementia? Or why someone can’t find a job after sending out 500 applications over the past two years? Moreover, is a God who sits back and allows these things to happen as part of a “grand plan” one that people should want to worship?

The only real response for the Christian to evil, as he says in the video clip, is a “negation,” accompanied by a good amount of silence and humility in the face of a mystery. The Gospels and New Testament do not offer a detailed explanation of evil, but a rescue mission from it. They proclaim the “Good News” that Christ has conquered death, or, as Eastern Orthodox Christians such as Hart triumphantly sing at Pascha (a.k.a. Easter): “Christ is risen from the dead, trampling down death by death, and to those in the tombs he granted life.”

But don’t expect this negation to always feel satisfactory, or that it will ever constitute a devastating retort to the problem of evil.