The 10 Habits of Logical People 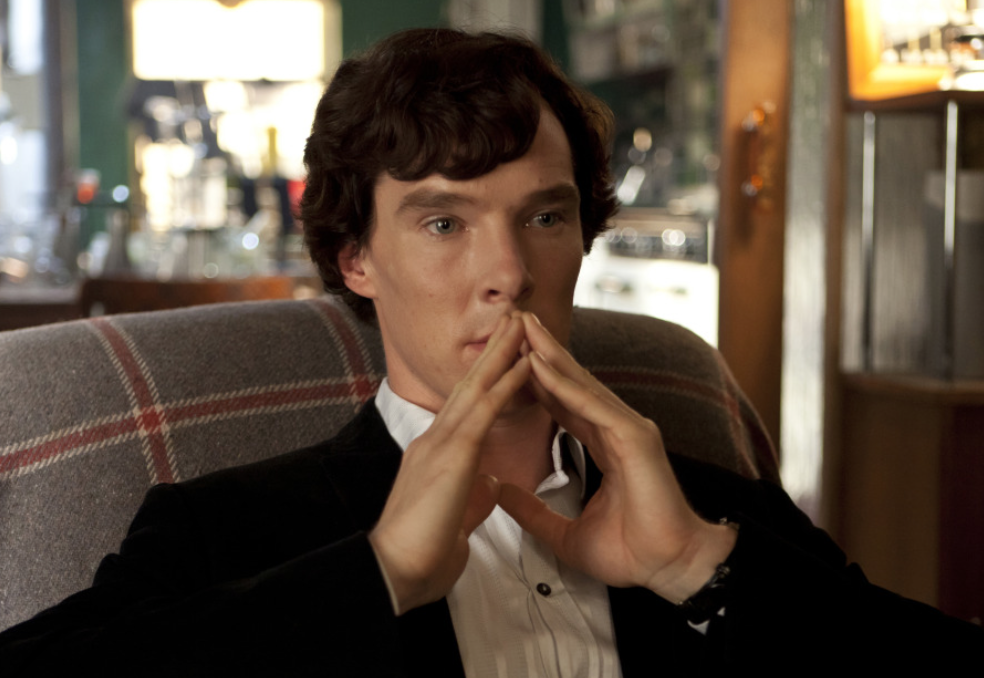 Becoming a logical person is not just a matter of memorizing and applying formulas, or learning how to tell the difference between a valid and an invalid syllogism. Rather, it involves cultivating intellectual habits and skills that, though they may seem simple and obvious, are only achieved after years of struggle and education.

In his book Being Logical: A Guide to Good Thinking, venerable philosophy professor D.Q. McInerny lays out the following 10 habits that people must cultivate if they are to think clearly and effectively:

“Many mistakes in reasoning are explained by the fact that we are not paying sufficient attention to the situation in which we find ourselves,” writes McInerny. The logical person has thus trained himself to always pay attention to the details—even in situations that are familiar—lest he make a careless judgment.

2) They Get the Facts Straight.

3) They Ensure That Their Ideas Are Clear.

Our ideas are the means by which our minds understand the objective world. Clear ideas faithfully reflect that world, whereas unclear ideas give us a distorted view of the world. The logical person is constantly testing his ideas to make sure that they accurately depict their objects.

4) They’re Mindful of the Origins of Ideas.

The logical person knows which of his ideas are based on things that actually exist in the world. He knows, for instance, that his idea of “cat” corresponds to things in the objective world known as “cats”. As a counterexample, there are a lot of people who have an idea that there existed a female pope named Joan in the 9th century. But if they spent time looking into the source of that idea, they would find that it’s widely regarded by respectable historians to have originated in legend.

5) They Match Ideas to Facts.

Writes McInerny, “To prevent my idea from being a product of pure subjectivism, in which case it could not be communicated to others, I must continuously touch base with those many facts in the objective world from which the idea was born.” This is easy to do with ideas that have a simple correspondence to things in the world outside our minds (e.g. my idea of “cat” refers to an actual cat). It’s much harder to do, as we’ve all experienced, with more complex ideas such as capitalism and socialism, or conservatism and liberalism. For these ideas to remain sound, they must constantly be linked to, and supported by, facts that are accessible to all.

6) They Match Words to Ideas.

We can only communicate our ideas to others if we use words that accurately convey those ideas. But finding the right words can be difficult. When difficulty arises, we should go back to the sources:

“How do we ensure that our words are adequate to the ideas they seek to convey? The process is essentially the same as the one we follow when confirming the clarity and soundness of our ideas: We must go back to the sources of the ideas. Often we cannot come up with the right word for an idea because we don’t have a firm grasp on the idea itself. Usually, when we clarify the idea by checking it against its source in the objective world, the right word will come to us.”

Logic is ultimately about determining whether statements are true or false. If others are to accurately determine a statement’s truth, it needs to be communicated to them in a clear manner.

8) They Avoid Vague and Ambiguous Language.

“Vague” and “ambiguous” both come from Latin words that mean “wandering”. Vague and ambiguous language tends to wander about ideas rather than having a fixed, definite meaning. A logical person uses precise language so that his listener knows exactly what he is talking about, and can adequately evaluate the truth of his claims. If he refers to more complex terms such as “freedom” or “equality,” he makes sure to establish his particular understanding of those terms.

“The problem with evasive language, language that does not state directly what a speaker or writer has in mind, is twofold. First, and obviously, it can deceive an audience. Second, and more subtly, it can have a deleterious effect on the people who use it, distorting their sense of reality. The user shapes language, but language shapes the user as well. If we consistently use language that serves to distort reality, we can eventually come to believe our own twisted rhetoric.”

10) They Seek to Arrive at the Truth of Things.

The purpose of logic, according to McInerny, is to arrive at the truth of things. He explains that there are two basic forms of truth: “ontological” truth—what actually exists and has real being; and “logical” truth—the truth of statements. Ultimately, he reminds us, “What determines the truth or falsity of a statement is what actually exists in the real world. Logical truth, in other words, is founded upon ontological truth.”

The authentically logical person, therefore, keeps his logic rooted in truth, and never lets it devolve into mere verbal trickery.