Can Something Be ‘Good’ or ‘Great’, Even If You Hate It? 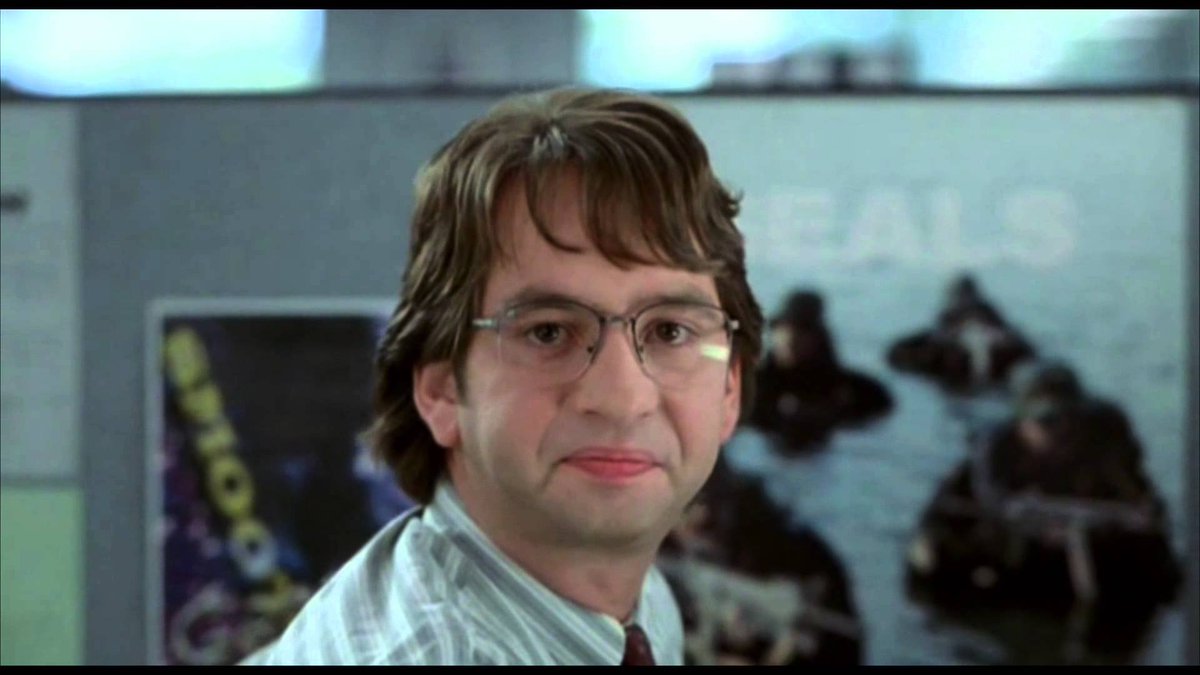 I don’t really care for C.S. Lewis’ Chronicles of Narnia. I sympathize with the allegory Lewis was trying to present throughout the series, but I felt that it was too overt in places, and took away from the overall narrative. To me, it was distracting.

But even though I didn’t personally enjoy the Chronicles of Narnia, I can still recognize that the books are a great literary achievement, and I can understand and appreciate other people’s love for them.

For many people today, however, this is an impossible task. We live in a relativistic society that believes “beauty is in the eye of the beholder,” and that canonizes people’s personal preferences and tastes. If you say something is “good,” it means that it’s “good to you,” and that’s all that can be said on the matter.

According to professor and author Anthony Esolen, being able to deem something good, even if you don’t care for it, is a mark of a society with objective standards. In a Facebook post the other day he wrote:

“One of the arguments I put forth in favor of the notion that aesthetic judgments are not merely arbitrary is that we often judge a work to be great, even when we don’t like it, or we judge a work to be merely middling, even though we like it a lot. That is, we recognize an excellence we do not relish, and usually consider it to be a deficiency in us, or we admit a weakness in ourselves or an affective inclination, and yet manage to keep it separate from our evaluation of what so inclines us.”

Esolen’s post is most likely (consciously or unconsciously) drawing upon a point made by Lewis in his book The Abolition of Man:

“Those who know the Tao [Lewis’ term for objective reality] can hold that to call children delightful or old men venerable is not simply to record a psychological fact about our own parental or filial emotions at the moment, but to recognize a quality which demands a certain response from us whether we make it or not. I myself do not enjoy the society of small children: because I speak from within the Tao I recognize this as a defect in myself — just as a man may have to recognize that he is tone deaf or colour blind. And because our approvals and disapprovals are thus recognitions of objective value or responses to an objective order, therefore emotional states can be in harmony with reason (when we feel liking for what ought to be approved) or out of harmony with reason (when we perceive that liking is due but cannot feel it). No emotion is, in itself, a judgement; in that sense all emotions and sentiments are alogical. But they can be reasonable or unreasonable as they conform to Reason or fail to conform.”

Lewis recognized that one should be able to enjoy the company of small children, even though he himself did not. He was able to acknowledge his lack of enjoyment as a fault in himself. (I expect some readers may bristle at this.)

I think the same logic should be applied to food and drink. Personally, though I have tried many times, I do not care for the taste of watermelon or pineapple. But I consider this a “defect” in myself; not something to be celebrated. I understand that most people find these fruits delicious, and do not think them crazy for doing so.

In his Facebook post, Esolen then asked his readers to name the artists, thinkers, and works they consider great, even though they don’t care for them. He also provided a list of his own that would fall into this category:

What works or artists or thinkers do you acknowledge as great, even though you don’t care for them? I don’t mean here that you DISAGREE with them. I mean instead that they don’t move you even when you do agree with them. They leave you cold. Sometimes I want to throw a brick at Mark Twain’s head, but he never leaves me cold.

Great, then, but I don’t like them — and I recognize my deficiency:

If pressed, I would include the following artists, thinkers, and works among those that I think deserve to be considered “great,” even though I’m not a big fan:

The Divine Comedy
Treasure Island
Little Women
The Secret Garden
The short stories of Flannery O’Connor
Mark Twain
Paul Cézanne
The fiction of G.K. Chesterton (for the same reason I don’t like Chronicles)
The Old Man and the Sea
Mary Poppins (the book, not the movie)

I’d be curious to hear your responses to Esolen’s question: What works or artists or thinkers do you acknowledge as great, even though you don’t care for them?