A Modest Proposal to Break Up Higher Ed 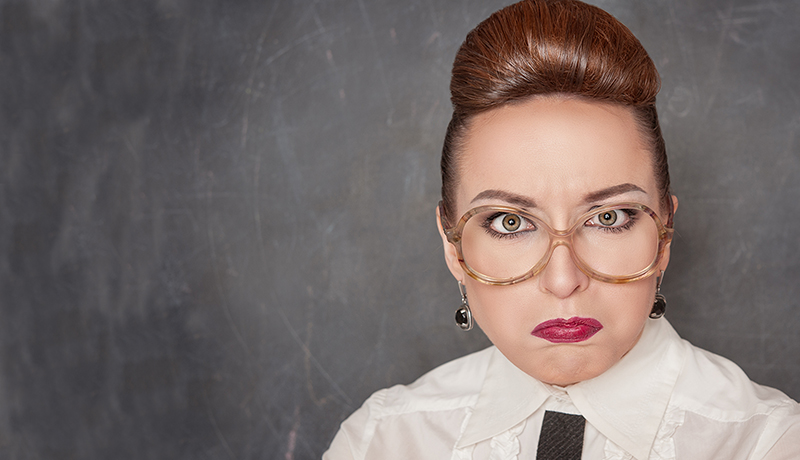 Many today regard America’s college system as broken, and would like to see it broken up. As the argument goes, too many kids are being pushed toward college only to receive a substandard education that leaves them with a crushing amount of debt.

In my opinion, the biggest obstacle to accomplishing the breakup of the college system is that potential employers use college degrees as a minimum application requirement and a way to weed out certain candidates—and students know this.

So what if we were to simply remove that obstacle? What if it was made illegal for potential employers to ask about one’s educational background when applying for most jobs? What if applicants were forbidden from putting their degrees obtained on resumes?

Now, I’m not one to push for adding even more regulations to the federal books. On this front, my sympathies lie with those of a libertarian bent. And so this piece is really just a thought experiment.

That said, one could perhaps make an argument that requiring job candidates to list their educational background is an unjust form of discrimination.

According to the Equal Employment Opportunity Commission, it is currently illegal for employers to discriminate against a job applicant in the hiring process based on race, color, religion, sex (including gender identity, sexual orientation, and pregnancy), national origin, age (40 or older), disability or genetic information. It is believed that stereotypes about these characteristics and conditions can unfairly exclude equally qualified candidates from consideration for a job.

Presumably, employers assume that possession of a college degree—especially from certain colleges—necessarily makes a candidate for a job more qualified than a candidate without a degree.

But is that still really the case? It seems that we’ve reached the point where a college degree is no guarantee that one has a grasp of certain basic skills and concepts.

Take writing, for example. The most recent statistics show that only about 25% of high school seniors are proficient in writing. In my experience, and that of my friends who are college professors, this statistic holds throughout college: three-fourths of college students cannot write a paper with a clear thesis and proper grammar.

And then there’s the issue of knowledge. We live in what’s called a “knowledge-based economy,” but a college degree is no longer a reliable sign that one possesses knowledge. Colleges become increasingly unsystematic in their approach to education. Students are no longer initiated into a definite body of literature and ideas as they were in the past; instead, the concepts they learn are usually the result of personal whims of whatever professors they happen to take. And it’s often the case that a bachelor’s degree does not provide someone with much more than a superficial knowledge of a particular subject.

The idea that a college degree tells you something about a job applicant may be a classic case today of correlation not equaling causation. Given the expectations of the current job market, those with desirable levels of knowledge and character are the same ones who tend to pursue a college degree; but it’s not necessarily the college that’s responsible for imparting that knowledge and character.

If employers were no longer able to take into account whether an applicant had a college degree—or what college that degree happened to be from—it would of course throw a greater onus back on them. They would be forced to rely more on assessments that they develop and personal interactions to determine the most qualified candidates. But their hiring might be more efficient in the long-term as a result.

It might also make for some exciting self-education opportunities. For example, say a high school student really wants to work in finance one day. He or she could begin immediately learning the concepts and lingo that investment firms want their entry-level candidates to know, do an internship, and perhaps forego college altogether.

There are undoubtedly downsides and necessary qualifications to this idea that I haven’t introduced here. (That’s what I’m hoping all of you will help me with!) And again, I’m not certain I would support this kind of policy.

But I am fairly certain that nullifying the college degree as a hiring condition for many jobs would mean significantly fewer people going into debt for that degree.