8 Characteristics of a Rational Soul 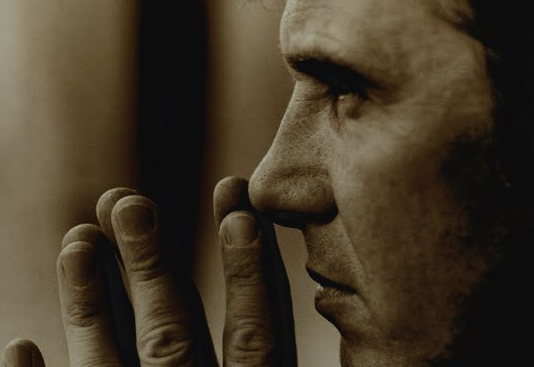 Marcus Aurelius (121-180 A.D.), the last of Rome’s Five Great Emperors, was in many ways the paradigm of Plato’s philosopher king. His Meditations (essentially a diary written for himself) reveal a man striving for peace through wisdom, self-control, and stoical acceptance.

One theme that runs through Meditations is the power of human reason and its ability to harness the emotions that would rule us. At one point, Aurelius discusses the defining characteristics of a mind anchored in reason.

Here are the characteristics (broken into list form) of “the rational soul”:

1. The rational soul is self-reflective. (“Self perception, self-examination, and the power to make of itself whatever it wants.”)

2. The rational soul is self-reliant. (“It reaps its own harvest, unlike plants, whose yield is gathered in by others.”)

3. The rational soul is perseverant. (“It reaches its intended goal, no matter where the limit of its life is set. Not like dancing and theater and things like that, where the performance is incomplete if it’s broken off in the middle, but at any point—no matter which you pick—it has fulfilled its mission, done its work completely. So that it can say, “I have what I came for.”)

4. The rational soul gazes outward with wonder. (“It surveys the world and the empty space around it, and the way it’s put together. It delves into the endlessness of time to extend its grasp and comprehension of the periodic births and rebirths that the world goes through.”)

5. The rational soul has perspective of its place in time and space. (“It knows that those who come after us saw no more than we do, and that anyone with forty years behind him and eyes in his head has seen both past and future—both alike.”)

6. The rational soul has compassion. (“Affection for its neighbors.”)

These are the qualities of a mind and body anchored in reason, the Philosopher King said. What stands out most, to me at least, is that modern man seems to embody very few of these characteristics.

Self-reflection and humility seem to be qualities sorely lacking in humans today, as is an honest perspective of one’s place in the order of things. (The latter in particular seems to be a flaw inherent in the human ego.)

What do you think? Do you disagree with any items on Aurelius’ list? Would you add any items to it?