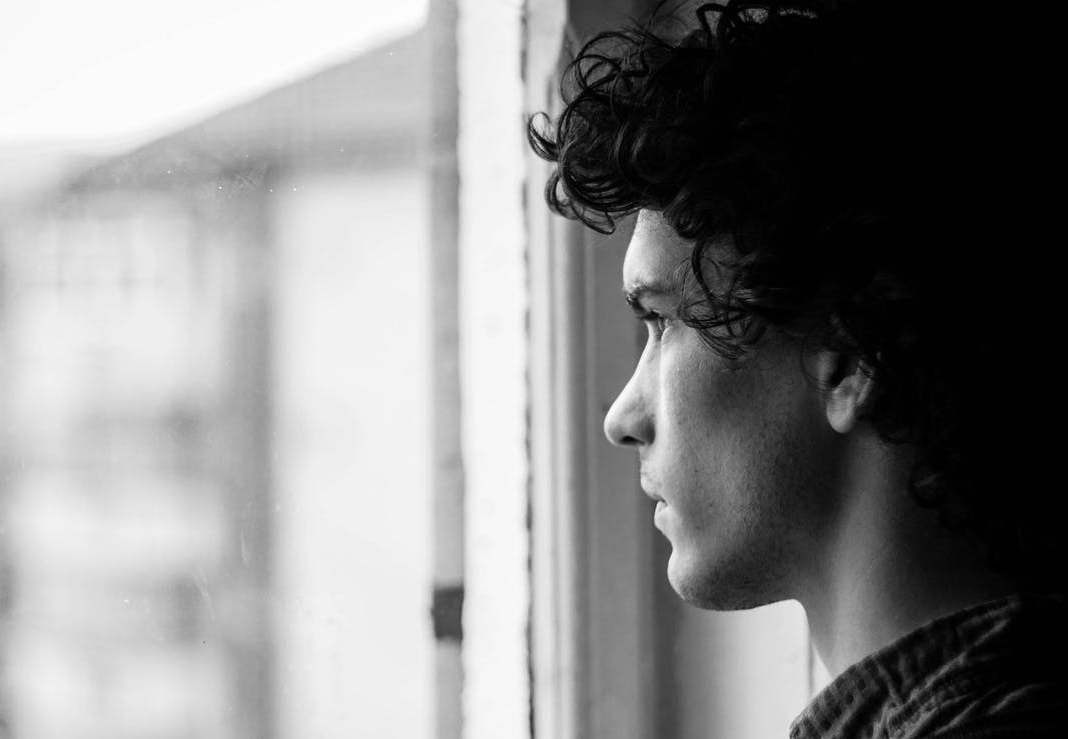 We don’t tend to recognize the possibility that repeatedly pointing out that masculinity by itself can be toxic could be causing mental health problems for men. The additional problem is that even if that is the case, it’s very likely that we won’t know definitively anyway—at least not because of men seeking out more mental health support. Because simply being male is currently demonized, particularly in high schools and colleges, that means young men in particular probably would not seek help out of fear of stigmatization.

According to CDC statistics on the ten leading causes of death from 1999 through 2015, the third leading cause of death for men in the U.S. ages 15 through 24 is suicide (62,240). Suicide is the second leading cause of death for women in the same time-frame and age group, but accounts for fewer deaths than among men (12,903). Risk factors for suicide include mental health problems like depression, but also include environmental factors like “being a victim of bullying.” Also, based on the statistics, simply being male is considered a risk factor. Having society call your mere existence toxic obviously could have a detrimental effect, but time will tell on that, since currently available statistics do not include the past couple years.

There is no question that the U.S. does not have enough mental health resources to help all of the people who actually need services. While there are various theories about why men are more at risk for suicide than women, it’s fair to suggest that part of the problem lies in the concept of masculinity. The real toxic nature of masculinity has very little to do with how men generally treat women, but has a great deal to do with the concept of male strength in general. If men are expected to be strong, seeking help—even when it is truly needed—can be perceived as weakness.

One common thread exists when describing signs or symptoms of someone being suicidal—a feeling of hopelessness. That may seem a simple and obvious concept, but it’s been lost in the shuffle at least in the UK. There they are shoving people in crisis away, when arguably all those people need is someone to listen to them and offer at least a tiny shred of hope for the future. While we theoretically haven’t reached that point here in the U.S., we aren’t much better when it comes to dealing with young men in particular.

Our schools are working very hard to teach young men about how evil masculinity is, especially with regard to how it impacts their relationships with women. We aren’t teaching men that it is acceptable (even encouraged) for them to reach out for help when they are overwhelmed. Instead of encouraging positive social activities, we are generally ignoring the fact that many men are embracing a lifestyle of isolation—another risk factor for suicide. All actions have consequences, and in the case of the current witch hunt against “toxic masculinity,” we can only hope that those don’t include a significant increase in suicide rates among young men. Based on how many men have been reacting to the situation, we already know that it’s causing a sense of hopelessness.