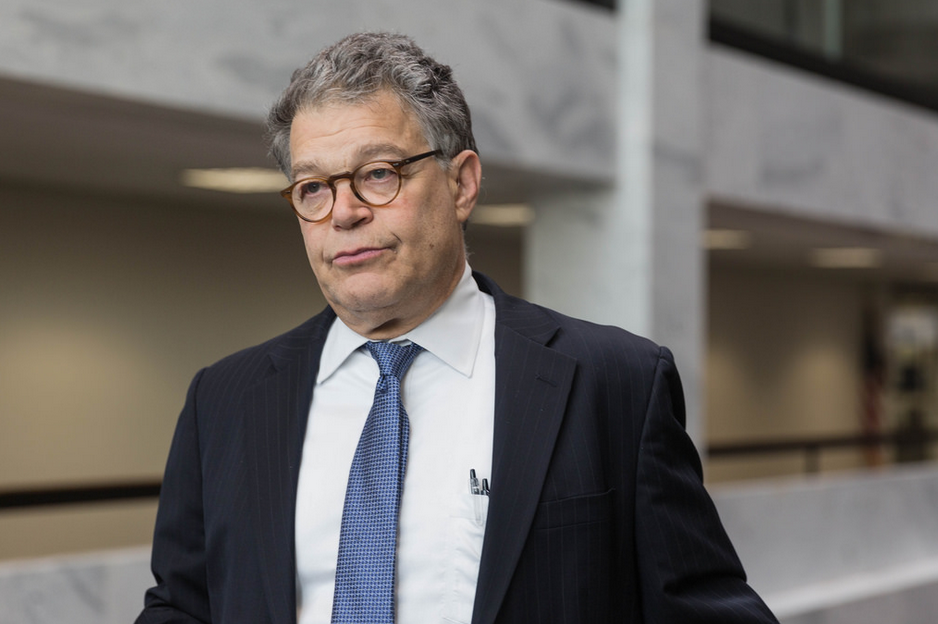 WASHINGTON—Sen. Al Franken, D-Minn., officially resigned in a speech on the Senate floor Thursday amid multiple allegations of sexual misconduct.

Franken’s resignation comes the day after several dozen of his Democratic colleagues called for the Minnesota Democrat to step aside. Before announcing his resignation, Franken called himself a “champion of woman.”

“I was shocked. I was upset. But in responding to their claims, I wanted to be respectful of that broader conversation because all women deserve to be heard and their experience taken seriously,” the Franken said in his speech. “I’m giving up my seat, but I’m not giving up my voice.”

News anchor Leeann Tweeden first accused Franken in late November of forcibly kissing her and groping her on a USO tour in 2006. Franken apologized for his behavior, but continued to face allegations from a number of other women, who say he sexually mistreated them while serving in the U.S. Senate. Seven women now have accused Franken of sexual misconduct.

Minnesota’s female Democratic lieutenant governor, Tina Smith, will reportedly replace Franken to prevent a special election that would give Republicans an opportunity to run for Franken’s now vacant seat.

“Even on the worst day of my political life, it’s all been worth it,” Franken said. “I’m giving up my seat, but I’m not giving up my voice.”