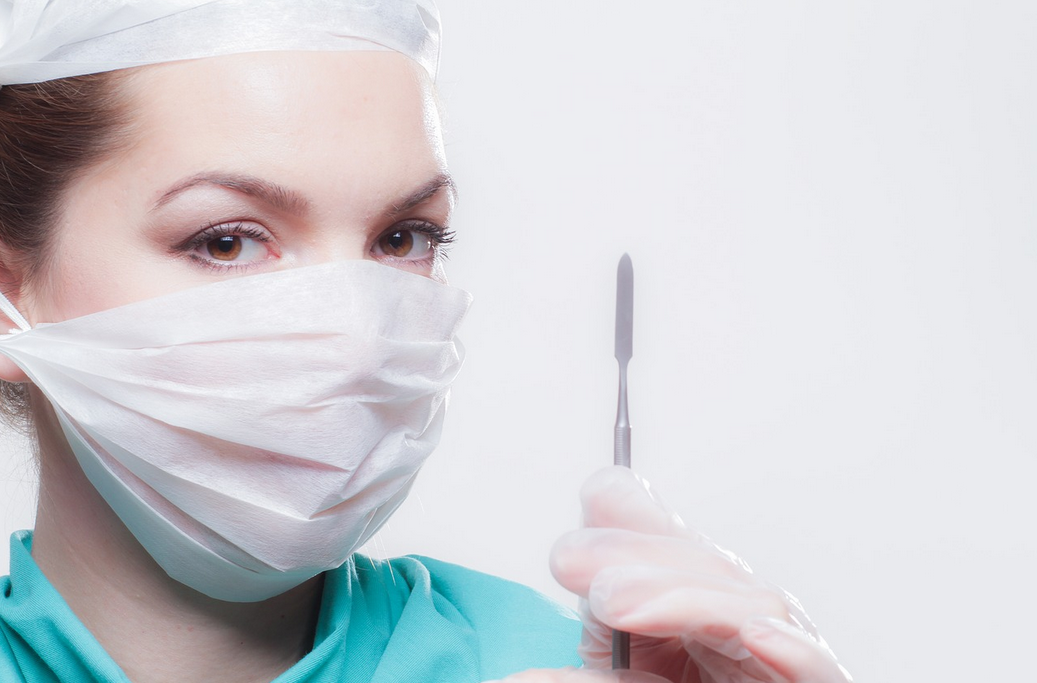 When the Senate passed their tax reform bill earlier this month, Republicans were excited that the new law would cut taxes. Liberals thought it would kill people. As the legislation went through the Budget Committee, protesters inside the Capitol chanted, “Don’t kill us, kill the bill.”  Larry Summers, a top economist in the Obama administration, claimed that 10,000 people a year will die if this bill is signed into law, and many others have made similarly apocalyptic predictions. But regardless of your stance on tax reform, the idea that a moderate reduction in taxes will kill people isn’t just wrong – it’s absurd.

A Tax Bill as “Armageddon”

Don’t tell that to House Minority Leader Nancy Pelosi, though, who called the tax cut “Armageddon” and said that this was a debate over “life and death.” Critics like Pelosi point to the provision of the Senate tax bill that repeals the individual mandate, an element of the Affordable Care Act that requires individuals to purchase health insurance or pay a fine. They argue that repealing it will undermine Obamacare and deny people the health care coverage they need to survive.

Senate Minority Leader Chuck Schumer tweeted that this would boot 13 million people off of their health insurance and “cause premiums to skyrocket.” His numbers come from the well-respected Congressional Budget Office (CBO) which found that a repeal of the individual mandate would mean that 13 million fewer people have health insurance by 2027 and average premiums would rise by about 10 percent each year over the next decade. So by ripping people’s insurance coverage away and pricing them out of their healthcare, the GOP has blood on their hands, right?

Not really. Many of the 13 million people who “lose” health insurance with a repeal of the mandate, which forces people to buy insurance on the private market, are really just being given a choice. They don’t get kicked off of their insurance, but rather now they’ll be allowed to decide if coverage is worth the cost.

Still, with fewer people insured, even if it’s their decision, won’t more people die? Not according to the National Institutes of Health Study who found that there’s no relationship between mortality risk and whether you are insured or uninsured. There still might be some negative impact on people’s health or ability to receive preventative care, but if that’s what they choose, it’s a far cry from murder.

Rising healthcare costs could be dangerous, but Senator Susan Collins, a Republican from Maine, secured passage of a bipartisan bill that will reinstate cost-sharing subsidies and another bill that will help reduce premiums in exchange for her vote to advance the tax bill. No one’s going to die just because the individual mandate gets repealed. Instead, we’ll be rid of an incredibly regressive tax penalty mostly paid by the working class. Doomsday Democrats should explain why they want to keep punishing people who can’t afford health insurance before they accuse Republicans of attacking the poor.

Its opponents insist that this murderous tax bill will blow a $1.5 trillion hole in the budget and argue that increases in the deficit will push Republicans to make cuts in the social programs people rely on to survive. But concerns about tax reform’s impact on the deficit are overblown. Douglas Holtz-Eakin, a prominent conservative economist, has pointed out that $500 billion of this debt is set to occur anyway if expiring cuts get extended. Of the remaining $1 trillion, he says that “somewhere between $400 billion and $600 billion will be offset by additional growth.”

Even if some debt gets run up, it’s unlikely that Republicans will actually cut social spending. On the campaign trail, then-candidate Trump promised voters that he would “protect and save” Social Security and Medicare. Many of the Republican party’s core constituents are vigorously opposed to cuts in these programs which they rely on. Rolling back the welfare state is never easy – just look at how quickly the Republican attempt to repeal Obamacare imploded. For better or worse, much of our social spending is here to stay.

Despite all their talk about death and destruction, Democrats have overlooked the ways this tax bill could help the lower class. They’ve painted this cut as a handout to the top one percent, but the Tax Foundation, a right-leaning think tank, found that if the Senate bill gets signed into law, all income groups will see an increase in their after-tax incomes in 2018. Per their analysis, this reform would also create 925,000 new jobs, boost economic growth, and lift wages by 2.9 percent. That sounds like it would help the working class, not threaten their livelihood.

If anything, the real threat isn’t tax cuts – it’s economic illiberalism. Despite the fact that 100 million people have died under Communism in the last century, 10 to 20 percent of Americans were willing to say that they thought leaders like Che Guevara and Joseph Stalin were heroes in a recent survey from the Victims of Communism Memorial Foundation. In that same poll, more than half of millennials said they would prefer to live in a socialist or communist country than to live in a capitalist one. Liberals should be less worried about letting people keep their own money and more worried about the path their party is headed down. Cutting taxes won’t kill anything except maybe Democrats’ chances of winning in 2018. They can keep trying to paint tax cuts as a form of assault, but people might actually like being able to keep more of their own money.

Brad Polumbo is a Young Voices Advocate. His work has appeared in the Boston Globe, the Washington Examiner, and Spiked. He can be found on Twitter @Brad_Polumbo.