Leave Your 13-Year-Old Home Alone? Police Can Take Him into Custody in this State 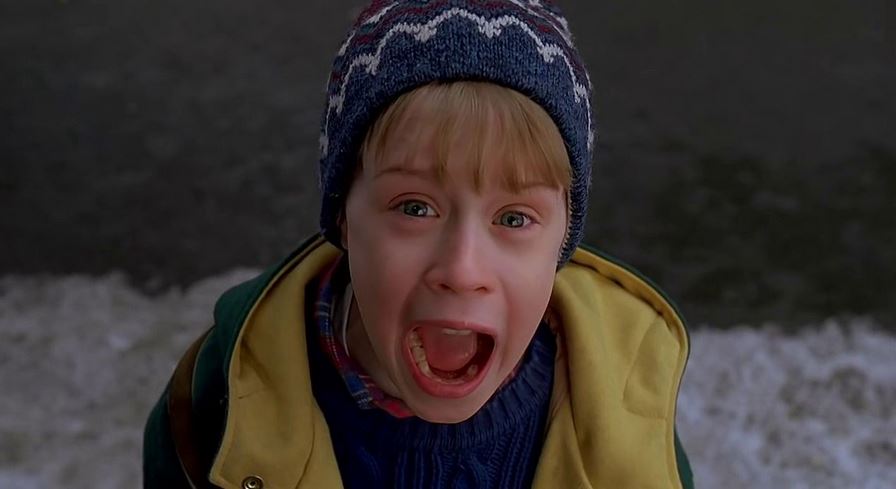 McCallister family, take note: Any parents who leave their children age 13 or younger home alone may be guilty of neglect under Illinois state law.

That’s because Illinois law states that “any minor under the age of 14 years whose parent or other person responsible for the minor’s welfare leaves the minor without supervision for an unreasonable period of time without regard for the mental or physical health, safety, or welfare of that minor” is neglected.

Rather, it provides a non-exhaustive list of 15 factors for a court to determine. But that provides practically no guidance to a parent trying to decide when they can or can’t leave their 13-year-old without supervision.

Furthermore, those 15 factors are only considered by a court or government official after the child has been taken into custody away from his or her parent, which can be done without a warrant. Even if the child is released back to his or her parent and the court finds no neglect under the factors, having the government take your child away from you for a period of time and being accused of neglecting your child is traumatic. Having to justify to the government that you have not neglected your child can be humiliating and intrusive.

This process is also traumatic to the child. Being taken into custody could lead the child to believe that he or she has done something wrong. It also communicates to the child the message that their parents are somehow parenting poorly, even if parents are not at fault. It also can signal to the child that his or her independence is disfavored.

Common sense tells us most 13-year olds are perfectly capable of staying home alone after school while their parent is at work, but that’s no guarantee that an overzealous police officer or government official won’t take that child into custody, requiring the government to make that determination.

This law disproportionally affects single-parent, lower-income households, where paying for child care after school is cost-prohibitive. The law essentially targets parents who have no other choice but to have their children stay home alone after school while they are at work.

Parents make decisions about whether to leave their children alone based on a number of different factors, including their values, their needs and their child’s ability and maturity. Hardworking single parents should not have to be concerned about the government taking their child into custody because they leave them home alone after school. Parents are the best people to determine their child’s ability to be left unsupervised, not the state.

Illinois lawmakers should act to revise the law to make clear what is and what is not considered neglect and to provide assurance to parents that leaving their responsible children home alone after school will not result in the state taking those kids into custody.