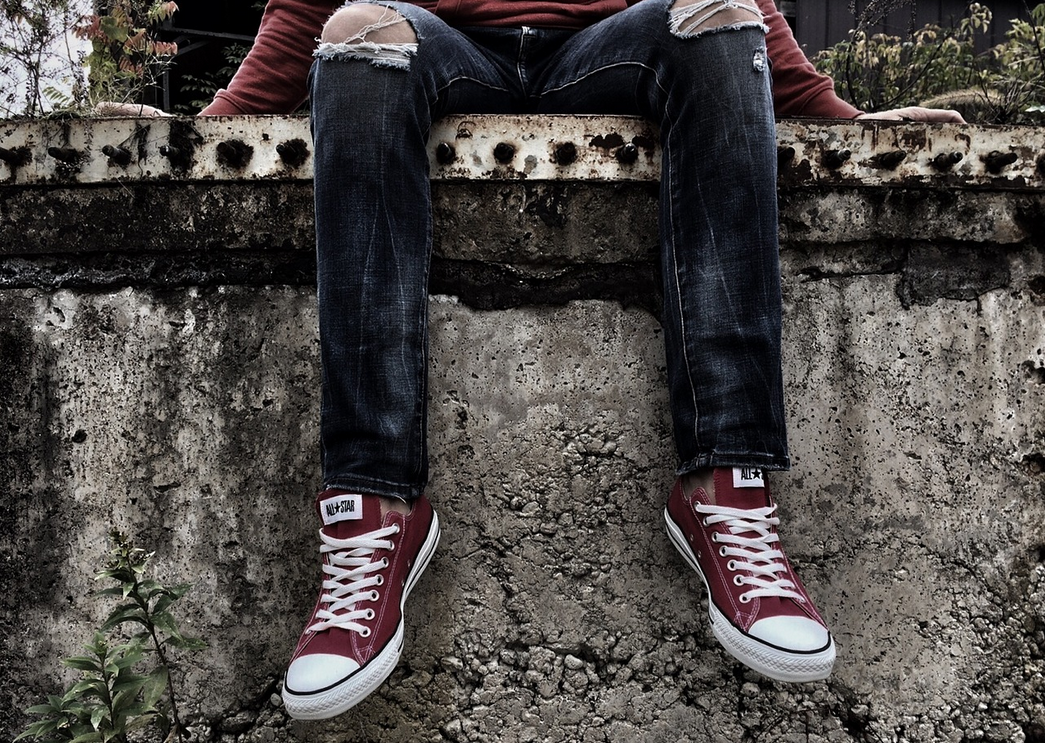 The opportunity is to live every dream you have ever had. Now. The problem is that for every dream you realize, you have to relinquish some of your property. And every bit of that property is hard to come by, extraordinarily lucrative, and the single most in-demand thing on the planet earth.

So, yes, you could be living it up. Instead, you have become addicted to seeing your net worth rise and rise…oh, and rise further, and further, and rise again. And more. The only trick is not to die before you do something with it. That seems pretty easy, for the most part.

What You Spend Today

Here is the problem with using (as versus merely saving) Bitcoin. There are no lack of options for how to spend (sell) it. But you do that, and then you don’t have it. You spend $1. That’s $2 you won’t have in maybe one month. You spend $50K on a car. Wow, that could have otherwise turned into $100K and you could have bought two cars. Then instead of a money-earning thing, you have a stupid car that just gets you from here to there same as your previous car. So you decide to drive the old thing, as supposedly embarrassing as it is.

Your next car will be a Tesla. You could throw down for one today and not feel it. But that $75K expenditure becomes $100K you will not otherwise have in a few months, maybe. Too risky. It’s better to take the bus.

It’s the same with dressing well. Honestly, who even cares? Every stitch of clothing is money that could be earning money in your crypto wallet, spun gold like Rapunzel’s hair, except that the strands keep growing. So you wear your old jeans, hoodies, and sneakers left over from the last time you splurged 24 months ago.

Among the crypto rich, it’s hip to be poor. You must be tight. Stingy. No signs of wealth. You could give to charity, but why? In six months, your gift could be multiplied by five times. You can become a beloved benefactor of great causes. Someday. Surely the charity will make it until then.

Even better, show signs of poverty. You shop at Walmart, thrift stores, and sell every stupid thing you have on eBay – why did we buy so much stuff in the past? – so that you can buy more crypto. You brag to everyone at how little you spend on anything at all. Every bargain is a badge of honor. You will not get lunch. You kidding me? That’s $9 that will soon turn to $18 and buy two lunches. Why would anyone do that?

Forget fat and happy. Crypto millionaires are emaciated and penurious.

They are called the HODLers, the people who forego today’s consumption for…something tomorrow. Sure, the money will go somewhere. Maybe it is a yacht. Maybe a home. Maybe even that Maserati. Endless travel to…New Zealand, which is the only place people really want to go anyway. Dream on.

In the meantime, you are addicted to the habit of turning all income to crypto, living like a pauper, looking like heck, staying away from the malls and the first-class tickets.

In the Bitcoin community, you dare not show signs of wealth. Someone might think you are poor.

You could go to the movies but that is folly. Wait a week and you can torrent the thing and watch on your iPhone—  if it is not busy mining Bitcoin Platinum. Or maybe you give in and go once, but you sneak in your own beer and popcorn because who wants to pay those prices?

Remember the old days when Bitcoin was $350? People lived it, spending like crazy on liquor, fast cars, temporary romantic partners, and dancing on boats. What were they thinking? If they had done differently, these people would have been billionaires, not merely millionaires. Never make that mistake again. If you have to buy something, make it CryptoKitties.

Magic Internet Money has become the real thing, if by real you mean digits on a computer screen. The digits are all that matter. It’s zero after zero, added while you sleep. There is nothing in this room that compares. Nothing on this city block. Nothing in this city. All physical things kind of look ridiculous. The only reality is virtual.

Think back to the great inflation of the Weimar period when the spenders were savvy and the savers were chumps. The irresponsible knew the score and the prudent old-worlders languished in ignorance of the new times. The whole of society turned upside down. The culture of thrift became a culture of panicked consumption.

And why? Because the money failed. It was caused by extreme inflation that devoured savings in a short period of time and led even to starvation. Here is what hyperinflation can do when there are no real options to nationalized money.

Well, the great Bitcoin bull market is the opposite. This is the crypto deflation in which the monetary unit becomes ever more valuable in terms of goods and services — if there should ever come a time when people actually spend the stuff. Society is turned upside down, yet again, to become a world in which the frugal rule and those who spend just don’t know what’s what. It’s the perfect foil to a century of inflation.

Weimar led to Hitler. The great global crypto deflation will lead to something else. Maybe it will be freedom. It is building a new class based not on inheritance or privilege but merit and savings. These people have stolen nothing. Instead, they have put their faith in something new, and not just a new technology. It’s a new way to live, one that repudiates profligacy in all its forms.

People say that Bitcoin enthusiasts are banking on an illusion. Maybe it is the opposite. Maybe it is they who have finally embraced the core truth that what you spend today only eats up potential wealth tomorrow. After 100 years of bad money, that truth has evaporated from public consciousness. Bitcoin reveals it anew.

This might be the real lasting legacy of the blockchain technological revolution: the restoration of frugality as the basis of wealth-building from which the whole of society will benefit.

Jeffrey Tucker is Director of Content for the Foundation for Economic Education. He is founder of Liberty.me, Distinguished Honorary Member of Mises Brazil, economics adviser to FreeSociety.com, research fellow at the Acton Institute, policy adviser of the Heartland Institute, founder of the CryptoCurrency Conference, member of the editorial board of the Molinari Review, an advisor to the blockchain application builder Factom, and author of five books, most recently Right-Wing Collectivism: The Other Threat to Liberty, with a preface by Deirdre McCloskey (FEE 2017). He has written 150 introductions to books and many thousands of articles appearing in the scholarly and popular press. He is available for press interviews via his email.