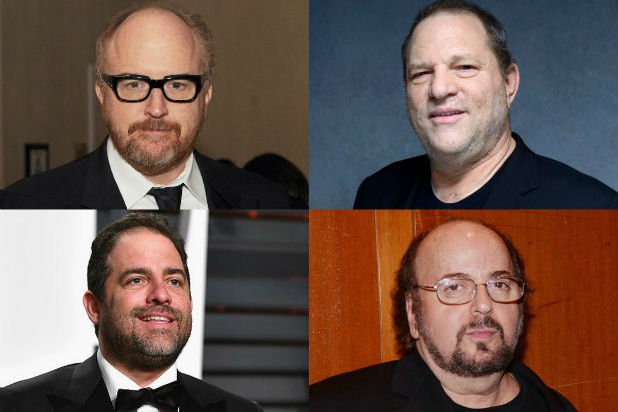 The alleged behavior is, first of all, abhorrent. But it also occurred to me that the behavior seems, well, nonsensical. Most humans can understand lust, even if they are that rare person who has never experienced the emotion personally. But gratifying oneself to climax into a potted plant in front of a stranger is, well, a bit more difficult to understand (not to judge!).

Fortunately, Slate featured an interview with sex therapist Alexandra Katehakis, clinical director of the Center for Healthy Sex in Los Angeles. Here is what she had to say on the matter:

“Exhibitionists purposefully look to shock their victims because they are angry. They are not looking to make friends or go on a date — these are acts of revenge against women. These men are imposing the body part that is most threatening to a female and in doing so, they are acting out what is called ‘sexualized hostility’ or ‘eroticized rage’ against their prey. That look of fear or humiliation on women is arousing to them. We see clinically that these men feel wildly inadequate…

Guys who engage in this type of behavior are incredibly rageful towards females. It often harkens back to childhood abuse. For example, maybe they had mothers who were emotionally abusive or who didn’t protect them from abusive fathers. As some men get older they act out that anger towards women in the language of sex. They sexualize their emotions because they don’t know any other way of comporting themselves.”

This is a dark view, but one wonders if such a view is not rational to one who fully embraces a postmodern philosophy.

One of my primary objections to postmodernism is that it reduces man to a mere beast. This is in stark contrast to the world’s great religions, which hold that our physical bodies are temples of the spirit, and as such they should be respected. Some have pointed out the problem with a worldview that places no such boundaries on how we treat our bodies.

“Where sexual morality is rooted in nothing but consent,” the philosopher C.C. Pecknold recently observed, “sexual mores will be decided by nothing but power.”

It’s certainly possible that Katehakis is correct, and that these urges stem from latent rage against women spawned by child abuse and mothers who didn’t offer them enough attention or protection. On the other hand, I wonder if the behavior is not tied, at least in part, to a culture that views the human form as little more than as a vessel to pursue the pleasures of the flesh.

C.S. Lewis, for one, once raised such a question.

“…if man chooses to treat himself as raw material, raw material he will be,” Lewis observed in The Abolition of Man, “not raw material to be manipulated, as he fondly imagined, by himself, but by mere appetite, that is, mere Nature, in the person of his de-humanized Conditioners.”