Wanting Something Doesn’t Make it a Human Right 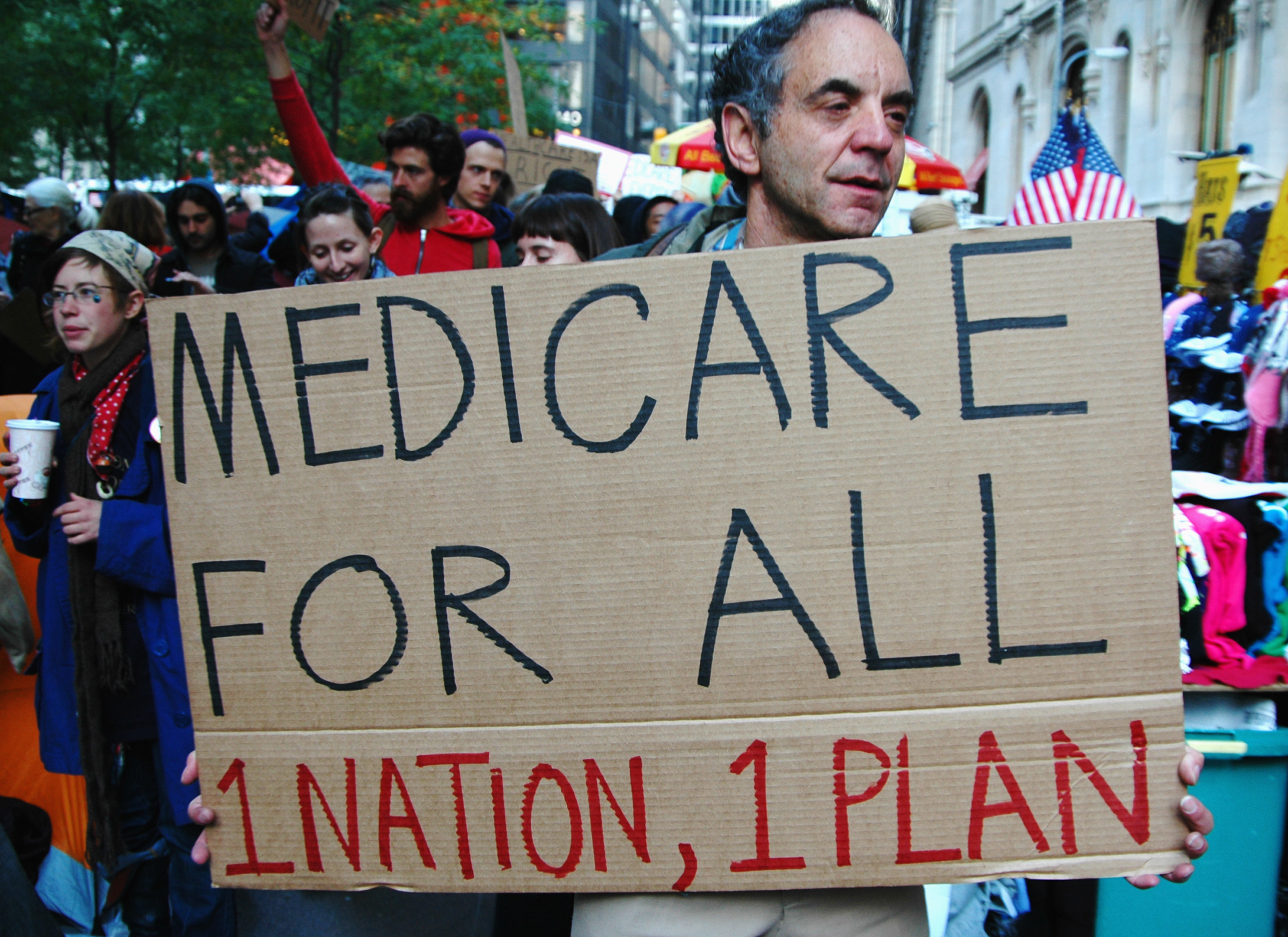 Any observer of American politics must be struck by the ever-expanding roster of things people have asserted they have rights to. But seriously considered, there is little basis beyond widely shared desires or wishes for certain things, which supposedly implies that there should be rights for them. From there, it is but one more step to the legislative or judicial attempt to create such rights, promoted as social improvements provided by government.

Few have thought as carefully about this confusion between wishes and rights as Leonard Read, particularly in “When Wishes Become Rights,” in his 1967 Deeper Than You Think.  In a world where turning one wish into a political right leads to still-further transmutations of other wishes, and every such step erodes liberty, Read’s views still deserve serious consideration on the 50th anniversary of their publication.

What a field for the would-be philanthropist if all these wants were within his power to fulfill.

If a man’s objectives could be achieved for nothing more than wishes… deterioration would ensue. Struggle, earning one’s spurs, conscious effort, calling on one’s potentialities and bringing them into use are essential to survival—to say nothing of progress. This is crystal clear to a few. But…A majority of Americans, today, would accept the magic lamp. For it is obvious that most persons who would gratify a wish at the expense of others would more readily do so at no expense to others. Such wishers are among us by the millions, all in pursuit of something for nothing—effortless wish gratification.

These many Americans have found their magic lamp in the Federal political apparatus, and what a jinni!…Aladdin’s jinni performed only on call; it responded to wishes when requested. This modern American version, on the other hand, displays zealous initiative in that it: 1. invents wishes for people; 2. persuades people that these wishes are their own and, then, actively solicits their gratification; 3. convinces people that these wishes are among their natural rights, and 4. casts itself in the role of “helper.”

Further, the jinni insinuates its golden goals into the minds of people as wishes capable of fulfillment. The jinni appears in nearly every community…selling its wishing wares…largess is urged upon the citizenry.

But it would hardly do for this jinni to gratify wishes were the performance attended by any sense of guilt on the people’s part. So, how does the jinni dispose of this hazard? Simple! It transmutes wishes into “rights.”

Except in this political never-never land, it would be absurd to labor the point that a mere wish for material betterment does not create a right to its fulfillment; that is, a wish does not, in any moral or ethical sense, establish a claim on someone else’s property. Yet…this is precisely what is accepted by a majority of our countrymen…that the citizen has a claim on the property of others.

But, when people say they have a right to a job or to enjoy the arts or to lower power and light rates or to an education or to a decent standard of living, they are staking out a claim to the fruits of the labor of others. Where rests the sanction for this claim? It simply comes from the notion that a wish is a right.

The absurdity of this wish-is-a-right sanction comes clear if we reduce the problem to…a you-and-me situation. Do I have a just or rational or moral or ethical claim to use your income…for me?

Most people victimized by the magic transmutation of wishes into rights will, in this you-and-me situation, answer the above questions in the negative. What escapes them is that the problem is not altered one whit by adding one person or a hundred or a million of them. And, if it be contended that numbers do matter…what is the magic number? A majority? Must we not infer from this majoritarian cliche the indefensible proposition that might makes right?

The modern jinni, however, must go on to even greater magic. For it is not adequate merely to dream up wishes for people, to sell them on accepting the wishes, and to solicit the gratification thereof. And more is required than to transmute the wishes into rights…the jinni must cast itself and be popularly accepted in the role of helper. To be thought of as…a robber of Peter to pay Paul would destroy the whole illusion.

The modern American jinni, lacking supernatural powers, cannot bring down manna from heaven. Being earthly, its manna is earthly in origin. Having nothing whatsoever of its own, its “gifts” must, perforce, stem from what is taken by coercion from others.

According to moral law, as well as the law of the land, one who takes property without the owner’s consent commits a crime. When such property is passed on to and accepted by another, the other is adjudged an accomplice to the crime.

I cannot give that which is not mine. Thus, the jinni’s largess cannot qualify as gifts but only as loot. Citizens who have been pointing with pride at…their subsidized this-or-that should modify their exclamations: “See what we have done with the loot of the Federal government!”

Loot is not help, one who loots is not a helper, and one who accepts the loot is not really helped.

Wishes, hopes, aspirations are among the most important forces motivating human progress, evolution, emergence. At issue here is only the means of their gratification.

We who reject illusory schemes are not denying the good life to others but merely pointing out that these political nostrums can lead only to desolatory dead ends. No good end can be reached by choosing a wrong way.

The greatest gratifier of human wishes ever come upon–when allowed to operate …is the way of willing exchange, of common consent, of self-responsibility, of open opportunity. It respects the right of each to the product of his own labor. It limits the police force to keeping the peace. It is the way of the free market, private property, limited government. On its banner is emblazoned Individual Liberty.

If not for the corrupting lure of something for nothing, people would long ago have rejected the idea that wishes imply rights. But as ever-more goodies have been added to the lure, many Americans seem to have decided that the loot available from invented rights trumps worrying about the burdens to “life, liberty and the pursuit of happiness” necessarily imposed on others as a result.

That makes it particularly important to revisit Leonard Read’s wisdom about wishes and rights, lest our coveting corrupts us ever-further.