The Democratic Fallacy (No, Not That One) 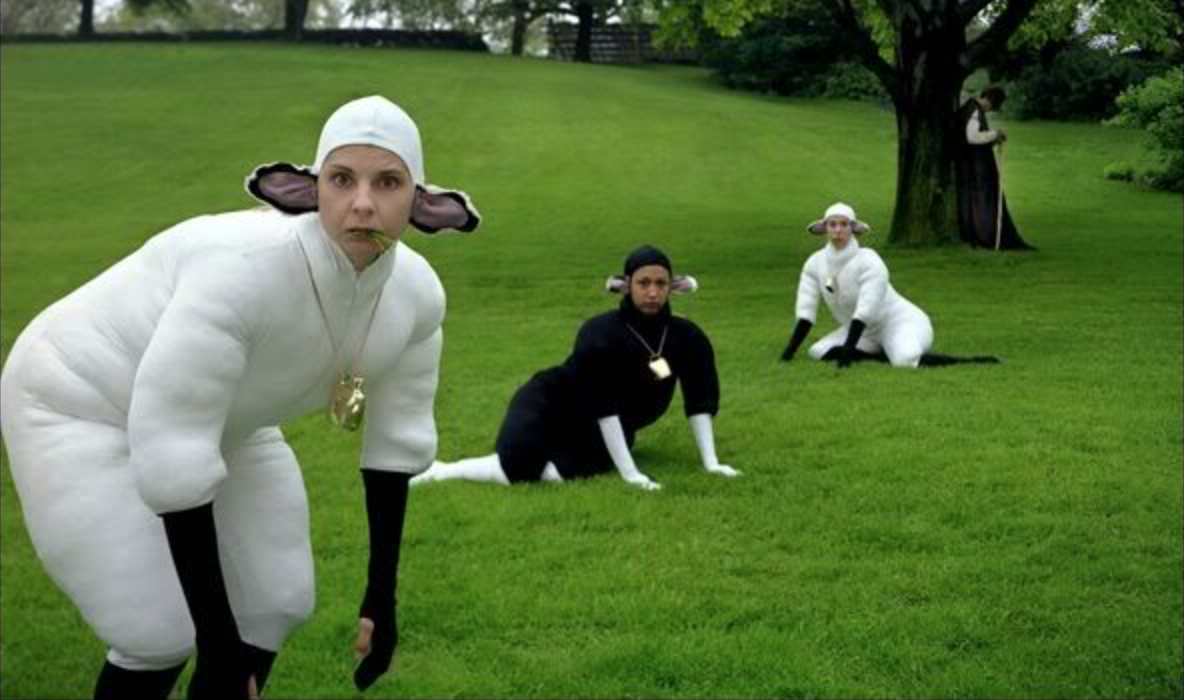 In the increasingly partisan atmosphere of America, some might hear “democratic fallacy” and immediately assume that it’s an insult directed toward supporters of the Democratic Party and its platform.

However, it’s actually a real logical fallacy that we’re constantly bombarded with in politics, advertising, and our everyday discourse.

According to philosophy professor D.Q. McInerny, “The ‘democratic fallacy’ is the assumption that the mere fact that most people believe proposition X to be true is sufficient evidence to allow us to conclude that proposition X is true.”

That the majority of people hold a certain opinion on a particular matter may be interesting, and worth considering when forming one’s own opinion. But this majority has absolutely no bearing whatsoever on the truth or falsity of that matter.

One of the better-known examples of the democratic fallacy today is in regard to the issue of climate change. For their primary proof that human activities have caused the warming of the earth’s climate, many will repeat the formula that “97% of scientists believe in man-made climate change.” This 97% number (if true) is not irrelevant. But alone, it does not constitute a logical proof that climate change has been caused by human activities.

As some of you may know, the democratic fallacy is frequently used in advertising, where a product’s claimed popularity is used as an argument for you to purchase it. For instance, a famous commercial from 1949 argued that people should smoke Camels because they were the cigarette of choice among doctors:

The democratic fallacy is known by several other names, some of which include the appeal to the crowd, the bandwagon fallacy, and the argumentum ad populum. As Professor Robert Carroll explains, human psychology makes us easy prey for the ad populum fallacy:

“The ad populum fallacy is seductive because it appeals to our desire to belong and to conform, to our desire for security and safety… A clever manipulator of the masses will try to seduce those who blithely assume that the majority is always right. Also seduced by this appeal will be the insecure, who may be made to feel guilty if they oppose the majority or feel strong by joining forces with large numbers of other uncritical thinkers.”

In the realm of rhetoric, appealing to the mob can be a powerful tool of persuasion. But in the realm of the history, it’s important to remember that the mob has often been the source of grievous errors. And in the realm of argument, appeals to the mob are almost always a logical fallacy.