Presidential Meddling with Private Companies is Not a New Problem 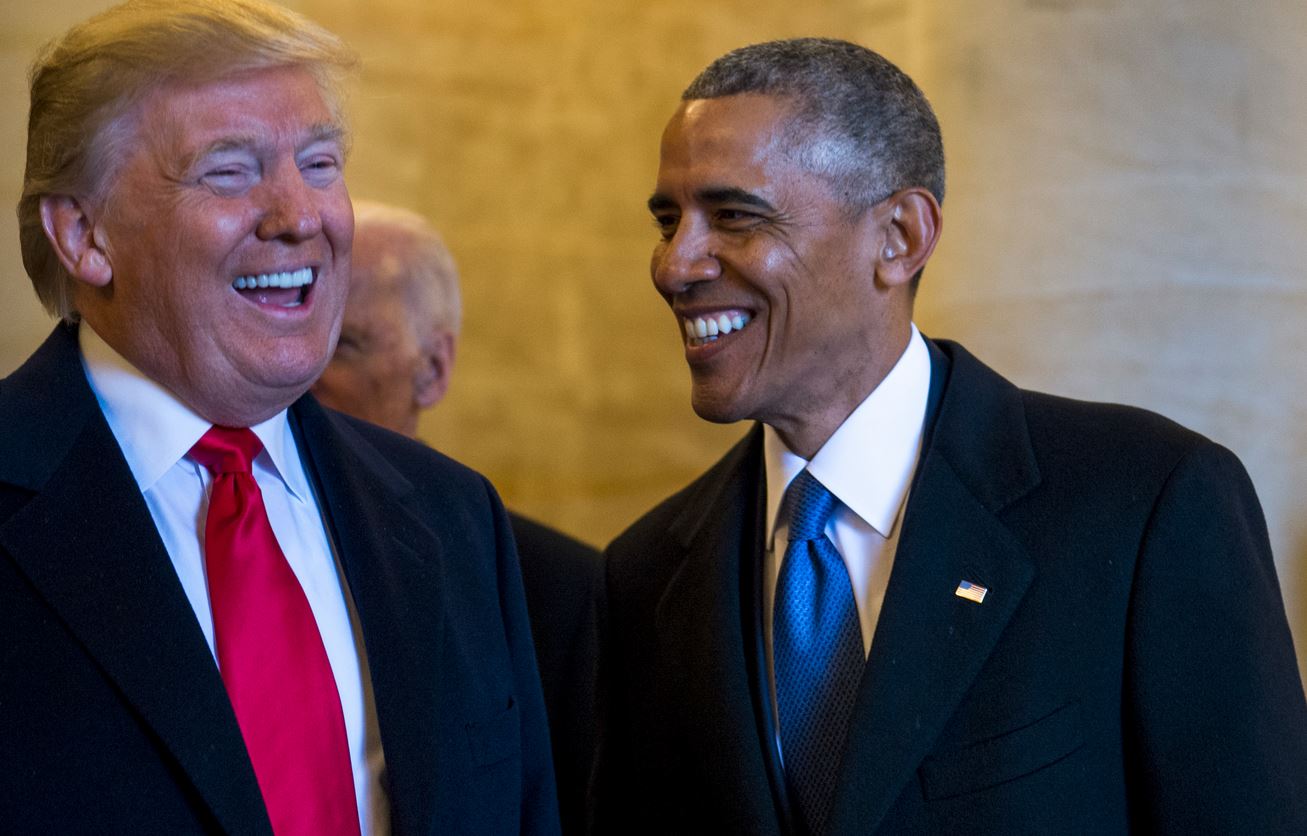 Recently President Donald Trump made headlines when he declared that NFL owners should fire any players that sit or protest otherwise during the national anthem NFL games.

“Wouldn’t you love to see one of these NFL owners, when somebody disrespects our flag, to say, ‘Get that son of a bitch off the field right now,'” he told a gathering. “Out! He’s fired. He’s fired!'”

Calling the protests “disgraceful,” Trump asserted that the owners were “afraid of their players.” Following the comments, media exploded with a frenzy of headlines suggesting that he president had engaged in unprecedented behavior by criticizing the NFL and its owners. Even ESPN, the media’s greatest sporting giant, joined them.

But objectively, was this behavior extraordinary and unique? A glance at American history suggests it was not.

During a 1902 mining strike in Pennsylvania, President Theodore Roosevelt went far beyond that. When an anthracite coal strike lasted more than five months, Roosevelt personally intervened in the dispute. Instead of abiding by the limitations of his office, Roosevelt meddled with what was considered a highly local issue – threatening to declare a national emergency and send in troops to take over the mines. He created an extra-constitutional commission to review the history behind the strike, suspending the strike and forcing the parties to come to the commission’s agreement proposal.

American historian Tom Woods wrote that the incident elevated the executive to a role in which he began meddling in “even the most trivial aspects of American affairs.” By ordering the strike to come to an end, Roosevelt himself declared that he was “giving strength” to the executive office, and “was establishing a precedent of value.” Even Roosevelt’s Attorney General, Philander Knox, warned the president that the strike was not his concern and stressed that he had no right to intervene in the matter.

Surely, Roosevelt’s forceful settlement of a mining strike on the whims of his own desires seems to indicate a far greater amount of power and control over private business than verbal criticism of a private entity, as with Trump and the NFL.

Although the zenith of the 1902 coal strike said much about a previous attempt to intervene in the doings of private companies, there are also examples that have occurred in the contemporary. Transpiring within the last decade, the auto crash of 2009 led to serious ramifications for presidential intervention in the automobile industry.

After the financial collapse of General Motors, President Obama requested and secured the resignation of Rick Wagoner, chairman and CEO of the company. With a far greater amount of authority than criticism, the president had essentially fired the head of one of the biggest companies in the United States.

After Wagoner’s departure, the federal government became deeply involved in the company’s operations, grabbed a huge financial stake in the company, and spearheaded efforts to restructure, reorganize, and otherwise control the automotive giant. The finalized restructuring plan provided the United States Treasury Department – under the president – with controlling interest in the company, amounting to nationalization.

A similar situation unfolded when it came to the collapse of Chrysler. In that case, Obama deemed the company’s bondholders as “vultures” for maintaining their creditor rights and refusing to comply with a deal that would be friendly to the government’s lowball offer.

The effective takeover of General Motors and deal with Chrysler bondholders made huge waves when it came to the expansion of presidential power over the private sector. Throwing existing U.S. securities law by the wayside, the agreements established public-private partnerships that allowed the federal government a great deal of planning authority over a huge segment of industry.

All of this, ironically, occurred after the president had declared categorically that the United States government “has no interest in running GM.” According to one columnist, the incident “sets a precedent for unlimited government trampling over the private sector.”

These examples are hardly exceptions to the general rule. In recent decades, presidents have been more than willing to criticize the acts or decisions of private companies. President Jimmy Carter continually slammed the oil companies for the fuel shortages of the 1970s. In his own tenure, President Richard Nixon routinely chastised American news organizations for their depictions of his administration, and even approved illegal wiretaps against reporters he distrusted. Early in his presidency, President Obama fiercely scorned British Petroleum over its response to an oil spill on the Gulf Coast, levying his biggest criticisms against the company’s top executives.

Clearly, meddling with private organizations is not a constitutional role, and under the original intent, the president doesn’t possess any constitutional authority to do so (at least no more than any American citizen). However, meddling in the affairs of private companies is hardly unprecedented.

However unjust the president’s actions with the NFL seem, they are simple extensions of the established norms of his predecessors – which have long transformed the intended subdued executive office into a powerful, seminal figure that is now deemed the most powerful single person in the world.