Not Every Tragedy Has a Political Solution 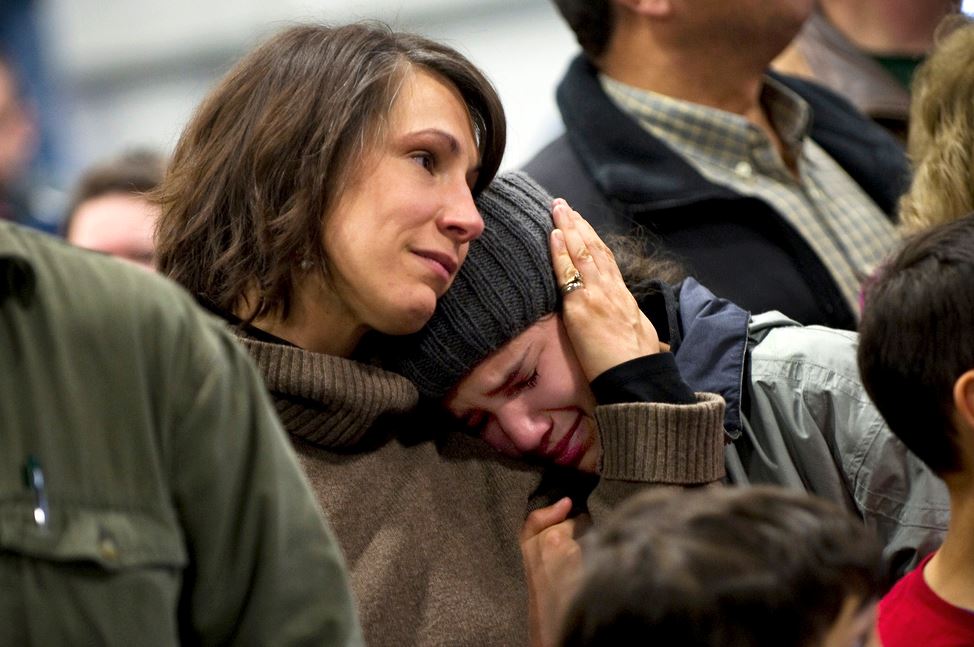 It only took a few hours after the news of the Texas massacre for the New York Times to start its gun-control incantations again. “Republicans leaders in Congress do nothing,” the paper writes. “Or, really, so far they’ve done the same thing they have always done: offered thoughts and prayers.”

But here is a truth. Not every tragedy has a political solution.

The shooter in Texas was possessed by an evil longing to cause mass death, and his weapon of choice was a gun. It appears that his desire to kill even more was thwarted by a gun in the hands of Johnnie Langendorff, the hero next door who risked his life and limb to stop the bloodshed.

More gun control would very likely have done nothing to stop the killer but might have prevented law-abiding citizens from coming to their neighbors’ aid. No one who pushes gun control can credibly promise otherwise.

One indisputable result will be the monopolization of weaponry in the hands of the police unions and public-sector security officials. But recent events such as the Las Vegas shooting should give no one confidence that this would be a step toward safety. What we saw, in this case, was typical: the people charged with preventing violence and protecting the public were hamstrung by their own caution, guidelines, and chains of command.

Those who advocate “gun control” are reluctant to admit what they are really pushing: gun monopolization by the state.

These tragedies are made worse by the inevitable politicization that starts the instant that the news hits. Everyone wants to know: what was the race of victims? The religion of the victims? Was this a “hate crime,” as if killings on this scale could ever happen in absence of hate? Most of all: what is the race and religion of the killer?

People wait with bated breath to hear the answers. A white man killing black people, a Muslim killing Christians, a Nazi slaughtering Jews? The reverse in each case?

As we saw in the case of the New York killer (who used a weapon that no one can control), the answers to these question truly do matter. It’s all about which party, which tribe, which narrative, will be best able to exploit human evil for the advancement of political gain.

There is something deeply unseemly about this tendency. At a time when people should be feeling sadness, consoling victims, healing the wounded, seeking justice, looking for spiritual help, and finding new paths to security, we have become consumed by the wicked politics of racial and religious finger-pointing. It’s an extension of what politics has become. Identitarianism has even invaded our capacity for feeling empathy for those stricken by tragedy.

Here is what politics has unleashed. It is all a terrible distraction. Human evil and terrible tragedy such as we’ve seen finally only have one solution: a culture of peace and cooperation so widespread and so penetrating that the world around us is thereby made safe. There is no easy path to that place. But we must try.

What is not helping us get on that path is this politics of group-based revenge in which one tribe seeks the demoralization, degradation, and disempowerment of the enemy tribe. No matter how you slice it, such thinking can only lead to more abuse and violence, whether perpetrated by lone actors or whole legislatures.

No one can explain the presence of evil in the world. St. Thomas Aquinas, when discussing this topic, had a brilliant observation. He said that when state authorities attempt to stamp out sin, vice, and evil, they run the risk of inadvertently unleashing even more. His suggestion, by implication, is that we try another path to improving the world.

There is no substitute for spiritual awakening.

Jeffrey Tucker is Director of Content for the Foundation for Economic Education. He is founder of Liberty.me, Distinguished Honorary Member of Mises Brazil, economics adviser to FreeSociety.com, research fellow at the Acton Institute, policy adviser of the Heartland Institute, founder of the CryptoCurrency Conference, member of the editorial board of the Molinari Review, an advisor to the blockchain application builder Factom, and author of five books, most recently Right-Wing Collectivism: The Other Threat to Liberty, with a preface by Deirdre McCloskey (FEE 2017). He has written 150 introductions to books and many thousands of articles appearing in the scholarly and popular press.