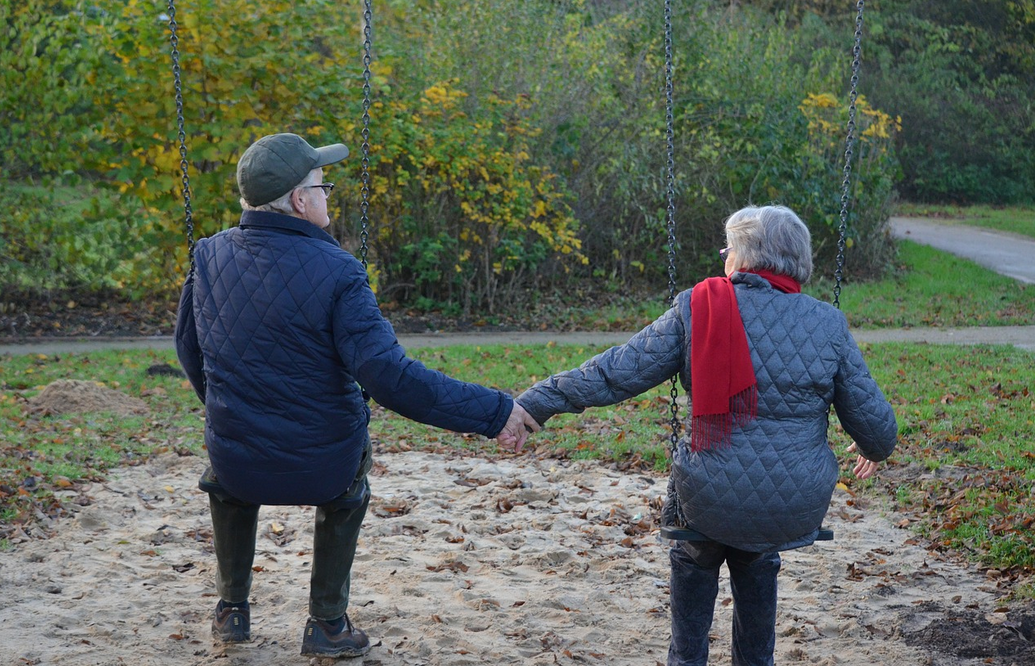 There is a lot of evidence that marriage protects your health and makes you wealthier. Some studies show that it also tends to keep your mind in good working order, and that has now been confirmed by a review of 15 studies from Europe, North and South America, and Asia, involving more than 800,000 people.

Compared with people who were widowed or who had always been single, married people were significantly less likely to develop dementia, the review authors report in the Journal of Neurology Neurosurgery & Psychiatry.

They found no difference in dementia risk between the married and divorced, but this may be because there were relatively few divorced people in the studies (thanks to the sturdier marriages of the pre- boomer generations?).

Married people accounted for between 28 and 80 per cent of people in the included studies; the widowed made up between around 8 and 48 per cent; the divorced between 0 and 16 per cent; and lifelong singletons between 0 and 32.5 per cent.

A risk worth preventing

Globally, about 47 million people have dementia, and there are nearly 10 million new cases every year, according to the World Health Organization, which ranks dementia as the seventh leading cause of death worldwide, CNN reports.

Dementia means dependency – something we have been taught to hate, and to curtail, if necessary, by (more or less) voluntary euthanasia. So it is definitely something worth preventing – by fostering marriage, if this research is anything to go by.

Compared with those who were married, lifelong singletons were 42 percent more likely to develop dementia, after taking account of age and sex. Poorer physical health may be a reason, the researchers suggest. However, they also point out that the increased risk amongst singles is lower (24 percent) in the most recent studies, which included people born after 1927, indicating that this may have lessened over time.

Once again, the sample size was small and one would only be guessing at what was behind this decline. One would also have to know whether the single state in each case was voluntary or by default, since unwanted singlehood could be a cause of depression, perhaps increasing the risk of dementia later on.

The widowed were 20 per cent more likely to develop dementia than married people, although the strength of this association was somewhat weakened when educational attainment was factored in. But bereavement is likely to boost stress levels, which have been associated with impaired nerve signalling and cognitive abilities, the researchers note.

However, the lower risk among married people persisted even after further more detailed analysis, which, the researchers suggest, reflects “the robustness of the findings.” Since they are based on observational studies, no firm conclusions about cause and effect can be drawn, but the researchers offer some explanations for the associations they found.

They say marriage may help both partners to have healthier lifestyles, including exercising more, eating a healthy diet, and smoking and drinking less, all of which have been associated with lower risk of dementia. Couples may also have more opportunities for social engagement than single people–a factor that has been linked to better health and lower dementia risk, they suggest.

Here is another suggestion.

Older generations generally married before taking on the responsibility of children, and after the husband, at least, was established in the workforce and able to support the family financially. On average, this would have created optimum conditions for family life and much less stress than the alternatives adopted by many couples since the 1970s. Compared with single people, particularly women, the lives of mid-20th century couples would be more financially secure and companionable  — a difference that is less evident today.

So, why not encourage marriage?

The question this research raises is how it can be applied today. An editorial linked to the study says that is a “challenge”.

“The institution of marriage is undergoing rapid changes with the acceptance of same-sex marriages and alternatives to marriage such as cohabitation. Moreover, the known effect of race and ethnicity as well as education and income on marriage rates is changing the proportion of the population getting married.

“It is also important to acknowledge that dementia and its prodrome [early symptoms] has a huge impact on marriage, leading to transition and loss,” they wrote. “Hence, although potentially modifiable risk factors for dementia exist, this does not mean that dementia is easily preventable.”

But perhaps it would be more preventable if marriage were encouraged and supported in the younger generations, who by and large still want to get married but are quite losing the plot for going about it.