Who Gets the Biggest Tax Cut in the Republican Tax Plan? 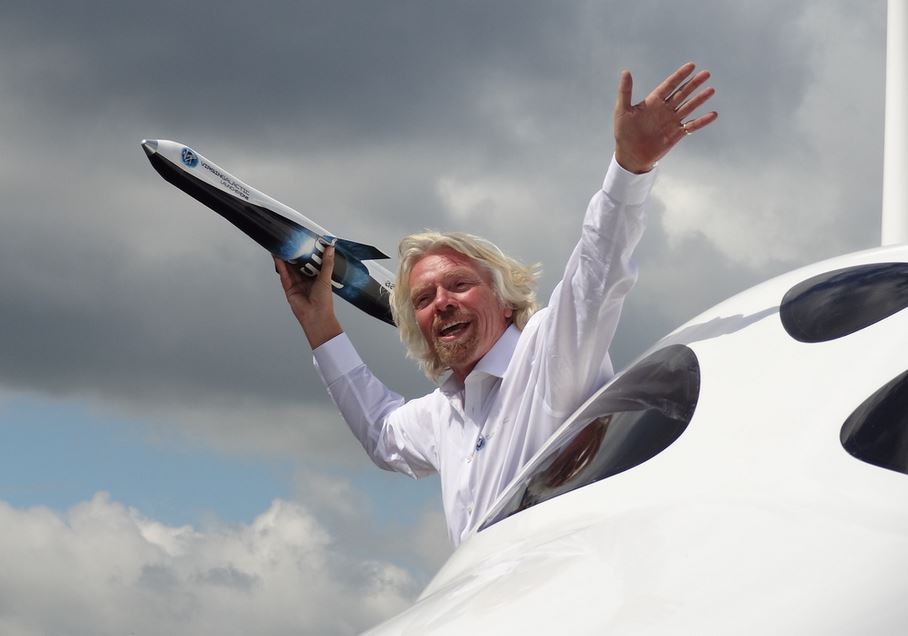 Critics are saying that the Republican tax plan would give high earners the largest cuts. There has been a flood of news stories with that theme since the Tax Policy Center (TPC) released its analysis of the plan.

The TPC summary says, “Those with the very highest incomes would receive the biggest tax cuts,” and tables in the report encourage readers to come to that conclusion.

However, my parsing of TPC’s data reveals something different: the GOP plan would give the largest relative cuts to people in the middle. On average, middle-income earners would receive larger percentage tax cuts than higher-income earners.

The table shows data from TPC’s analysis and from its current law estimates released in March. Households are split into quintiles, or fifths, by income level. The columns titled “change” present the effects of the GOP cuts in different ways.

Columns 1 and 2. These results from TPC’s report suggest that high earners would receive the largest cuts.

Column 4. These results from TPC’s study show the GOP cuts as a percent of all current taxes paid. The top and bottom quintiles get the biggest cuts, and the middle and fourth quintiles the smallest. But there is a problem with TPC’s presentation—Congress is reforming income and estate taxes, but TPC includes payroll and excise taxes in these calculations, which slants the results. (My column 4 data are slightly different from data shown in TPC’s study because of rounding issues).

Column 5. This column shows current individual income, corporate income, and estate taxes, based on TPC’s March data. These are the taxes that Congress is reforming. Current tax payments are hugely tilted toward the top end. The bottom two quintiles do not pay any of these taxes, on average. If we cut everyone’s taxes an equal percent, then higher earners would get—and should get—the largest cuts.

I have assumed so far that TPC’s underlying analysis is sound, but actually there are problems with it. The TPC analysis is not dynamic, and thus overstates revenue losses, particularly from corporate tax cuts. That factor combines with the TPC assumption (erroneous in my view) that the corporate tax burden mainly falls on shareholders, not workers. The result of those two factors is that TPC exaggerates the tax cuts going to the top end.

TPC has fine analysts and it produces an impressive stream of reports, but I wish they would present their results in a more even-handed way. As an example, when they publish a table showing that the top quintile would get income/estate tax cuts of $8,470 and the middle quintile would get $660 in 2018, on average, they should show that the former group will currently pay $66,701 of those taxes and the latter group will pay just $3,300, on average.

For more on the GOP tax plan, see here, here, and here. For a discussion of distribution tables, see this study by Jason Fichtner.