Philosopher: ‘Having Children is Immoral’ 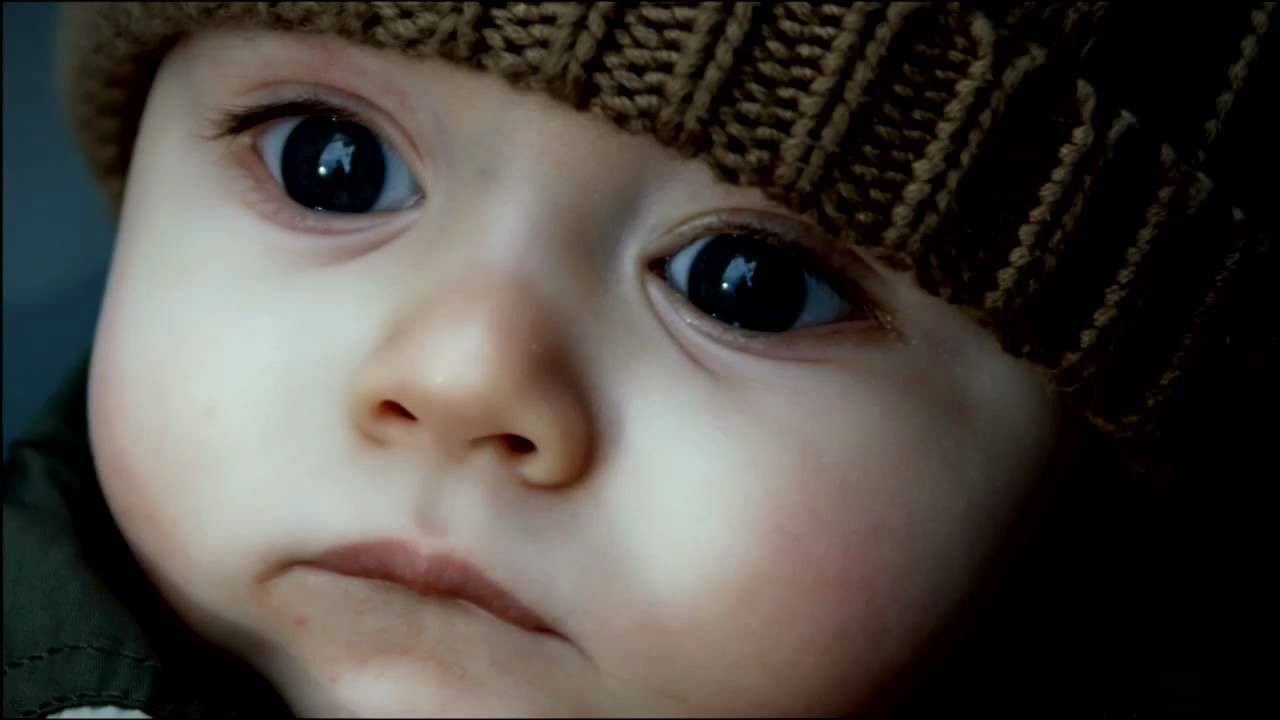 It’s widely believed that the beginning of the Hippocratic Oath—history’s most famous medical document—states “First, do no harm.”

It actually doesn’t. Nevertheless, this sentiment is the driving principle behind philosophy professor David Benatar’s argument that “people should never, under any circumstance, procreate.”

Benatar—the head of the philosophy department at the University of Cape Town, South Africa—first laid out his case for “anti-natalism” in his 2006 book Better Never to Have Been, and provides a reiteration of it in a recently published essay on Aeon titled “Kids? Just say no.”

There’s a widespread assumption among “breeders” that those couples who elect not to have children today usually do so out of selfishness. After all, toddlers and trendy happy hours down the street from loft apartments tend not to mix well. But interestingly, Benatar’s anti-natalism presents opting out of procreation as the height of magnanimity.

Benatar’s case for anti-natalism boils down to two categories of arguments: “philanthropic” and “misanthropic”.

The philanthropic argument for anti-natalism is that procreation is wrong because of the harm that will be experienced by one’s children. When people procreate, they’re basically sentencing their spawn to an existence in which they will have to endure pain, illness, anxiety, desires not realized, and in one hundred percent of cases, death.

The most common objection to this point is that life is also filled with much good, which makes the pain and suffering worth enduring. Benatar’s rejoinder to this point is that the bad clearly outweighs the good; that “life is simply much worse than most people think,” and always falls short of the ideal.

The misanthropic argument is that it’s wrong to procreate because of the harm that your children will cause. “Homo sapiens is the most destructive species, and vast amounts of this destruction are wreaked on other humans,” writes Benatar.

This destruction includes not only the physical harm people cause to their fellow man, but the psychological harm, as well. And, of course, there’s also the harm that human beings do to animals and the environment.

Because of the harm that human beings both experience and cause, Benatar echoes the chorus from Sophocles’ Oedipus at Colonus: “Not to be born is, beyond all estimation, best.”

As you might suspect, there are some weak spots (or, at least, some points needing further clarification) in Benatar’s anti-natalist argument.

For one, Benatar acknowledges that people usually dismiss anti-natalism because they reject the idea of they themselves no longer existing (presumably, Benatar would include himself in this category, as he is still alive), rather than focusing on the pertinent point of never having existed. Yet, he chalks up this fact to a mere biological “life drive”, failing to consider that people’s belief in the overall good of life might be the result of a rational reflection based on experience, and thus, a justification for procreation. It’s a reductionistic leap that is unjustified.

Secondly, Benatar’s argument seems to rely upon an identification of “good” with “pleasure,” as when he tries to prove that the bad in one’s life outweighs the good through a consideration of pain:

“The worst pains, for instance, are worse than the best pleasures are good. If you doubt this, ask yourself—honestly—whether you would accept a minute of the worst tortures in exchange for a minute or two of the greatest delights.”

Yes, it’s true, most people wouldn’t undergo horrific torture or all the turmoil in life for a fleeting pleasure… but they might, and many do, for an enduring good such as love.

Benatar also clarifies that he isn’t advocating murder or the mass genocide of the entire human race. From an intellectual standpoint, I don’t know why. His argument relies on a model of utilitarianism, which holds that those actions are right that maximize the good for the greatest number. If, as Benatar holds, life’s harms outweigh its goods, why wouldn’t ending people’s lives now—so that they avoid all future harms—be a merciful and praiseworthy action?

And finally, as with all utilitarian arguments, there’s the difficulty of knowing whether one’s attempt to maximize the good will actually maximize the good. The movies It’s a Wonderful Life and Idiocracy offer fictional examples of the additional and unpredictable harms that can be inflicted on others as a result of someone’s non-existence. And then there are the predictable harms that come from not having children. Many European and Asian countries are facing a “perfect demographic storm” as a result of decades of low fertility, which has resulted in a rapidly aging population with not enough working-age people to support them.

That said, I also find Benatar’s anti-natalism strangely refreshing—not because I agree with it, but because it represents an attempt to take suffering seriously. Benatar’s realism about the human condition would find more sympathy among men of the past than the sanguine, soma-induced optimism that’s become so familiar in the first world today.

It also constitutes a shared first principle with the major world religions. One of Buddhism’s three marks of existence is dukkha, the acknowledgement that human life itself is suffering. The Bible, also, is replete with recognitions of the tragedy of human existence. As the Psalmist laments, “Our days may come to seventy years, or eighty, if our strength endures; yet the best of them are but trouble and sorrow.”

Indeed, for Christians, being able to see the Gospel as “good news” is predicated upon their ability to recognize, to feel, the tragedy of human life. To be able to rejoice in the doctrine that “Christ has conquered death,” one must first have a real sense that death is a pretty awful thing.

But Christianity, like most of the other world religions, has a belief in the afterlife. Yes, they concede, human beings have to endure harm in this life, but it gives way to an eternity without harm.