If Gender is ‘Fluid,’ Why are Gender Reveal Parties So Popular? 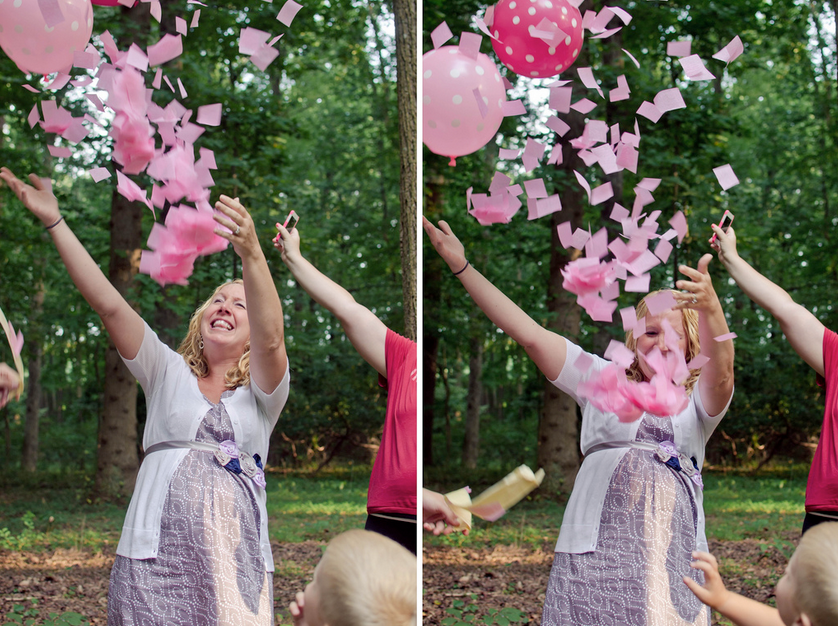 It’s definitely a girl. Definitely. That’s what family and friends of Matt Ostergaard and Adrianna Zbik learned last week when Ostergard arranged for the 187-foot-tall SkyWheel in Myrtle Beach, South Carolina, to be lit up in pink for his child’s “gender reveal.”

Amazingly, this was not the first Ferris wheel gender reveal. In the spring, Dr. Edward Craig Mazique and his wife Brittany had the Ferris wheel at the National Harbor in Maryland lit up in pink to announce they, too, would be having a girl.

Much has been written about the lengths that people are going to in order to let others know about the sex of their child. The doctor’s appointment where you find out whether it’s a boy or a girl has long been a highlight of pregnancies. (My own husband asked for a second opinion upon learning the sex of our first child, prompting the humorless nurse to offer a laundry list of her credentials. I told him about the second child’s gender over the phone after the appointment.)

But now the gender reveal has taken on what seems like new importance. Gender reveal parties are now de rigeur, complete with gender reveal cakes and confetti. Pinterest has thousands of ideas. And don’t even get me started on the YouTube videos.

Perhaps this is just all related to our general pregnancy hysteria. Celebrity pregnancy sightings, thousand-dollar strollers, endless advice books about what to do and what not to do when you’re expecting. But it is interesting that the gender reveal nuttiness is occurring at just the time when our cultural elites are telling us that gender is fluid and that the parts your baby comes with don’t matter at all.

Heck, now you’re not even supposed to reveal your baby’s gender once it’s actually born. Kori Doty, a mother in British Columbia told the press earlier this year that she wants to avoid assigning gender to her child, Searyl. “It is up to Searyl to decide how they identify, when they are old enough to develop their own gender identity,” Doty said in the statement. “I am not going to foreclose their choices based on an arbitrary assignment of gender at birth based on an inspection of their genitals.”

But none of that has been true for a long time. Girls and boys are mostly free to pursue whichever things they enjoy doing. But that is not to say that the addition of one or the other to a family doesn’t mean different things. Or that there’s something wrong with a parent who secretly (or publicly) wishes for a child of one sex rather than the other. Whatever sociologists and women’s studies professors may say, living in a family with five boys is different from living in one with two girls. Not all mother-daughter or father-son relationships are the same. But they are generally different from each other.

Finding out the sex of your child will not tell you everything you need to know about the future of your family. Individual personalities, desires, and hardships will all matter. But whether you have a son or a daughter will also matter in a foundational way, which is probably why, despite politically correct notions of “choose-your-own-gender,” celebrations like the gender reveal party are unlikely to end. Even if elites don’t want to acknowledge the reality of differences between the sexes, the rest of us will find a way to do so.