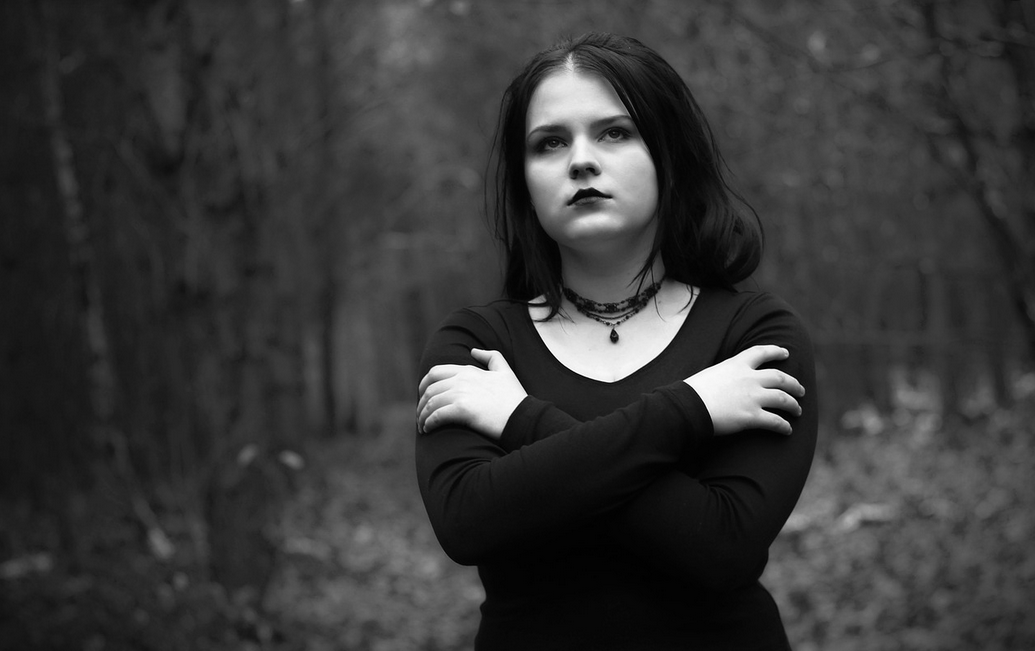 Depression is on the rise. A study conducted by the World Health Organization found an increase of 20 percent in depression cases within just a decade.

I work on a university campus. One might expect such a place to feel vibrant and energetic, but lately there seems to be more fatigue and malaise. Even for me, on some days it can feel hard to face the world.

What tools do these ancient thinkers offer to deal with depression?

Of course, I must add here that clinical depression, which is a serious health issue and should be treated by a professional, is a different matter than the sort of ordinary depression and fatigue that most of us might feel from time to time.

Stoicism is based on the idea that the goal of life is to live in agreement with nature. Nature itself is defined as whole of the cosmos, including our fellow human beings.

Nonetheless, there were days, even for these thinkers, when they found it hard to carry on with their duties. Marcus Aurelius, who, as emperor of the Roman Empire from A.D. 161-180, was the most powerful man in the world, makes clear in one of the passages of his “Meditations,” that he is struggling to get out of bed. So, he tells himself,

“I am rising to do the work of a human being. Why, then, am I so irritable if I am going out to do what I was born to do and what I was brought into this world for? Or was I created for this, to lie in bed and warm myself under the bedclothes?”

He also acknowledges how this exhortation may or may not be effective some days. So, even if he drags himself into the world, Marcus highlights what he may face:

“Say to yourself at the start of the day, I shall meet with meddling, ungrateful, violent, treacherous, envious, and unsociable people.”

While this observation may seem not very helpful, insofar as it focuses the attention on all these negative possibilities and hardships, there is a very important stoic point here. One could ask, why would reminding oneself of hardships be beneficial?

Stoic philosopher Epictetus provides an answer – it can help us anticipate possibilities and prepare us for what may come. He says in the “Enchiridion”:

“When you are about to undertake some action, remind yourself what sort of action it is. If you are going out for a bath, put before your mind what happens at baths – there are people who splash, people who jostle, people who are insulting, people who steal. And you will undertake the action more securely if from the start you say of it, ‘I want to take a bath and to keep my choices in accord with nature’; and likewise for each action.”

Epictetus’ example of the Roman bath could be adapted to a contemporary context by considering the sort of things that might happen at work, while commuting, or at home.

Epictetus is telling us to be prepared to face situations with a realistic attitude toward what things are really like.

Marcus Aurelius provides more specific guidelines on how to respond.

“I, then, can neither be harmed by these people, nor become angry with one who is akin to me, nor can I hate him, for we have come into being to work together, like feet, hands, eyelids, or the two rows of teeth in our upper and lower jaws. To work against one another is therefore contrary to nature; and to be angry with another person and turn away from him is surely to work against him.”

In all this, what these philosophers are reminding us is that to live in accord with nature is to recognize that even the most difficult of those we might run into in the course of a day could be someone like us – someone perhaps struggling with their own malaise or malady.

Upon recognizing this, it is easier to be forgiving of those we disagree with. But more than that, perhaps, it makes it easier to be more forgiving of ourselves. It helps us recognize an important piece of suffering and of being human.

Suffering and its solution

This idea is echoed when Epictetus explains the source of human suffering:

“What upsets people is not things themselves but their judgments about the things.”

Being upset about something is not a function of the thing that seems upsetting; rather, it is the judgment about that thing that causes the distress.

Judgments, not external things or events, are the source of human suffering.

The remedy to all this, according to Epictetus, is really just a shift in attitude toward the things that happen. When we can face the day, with full acknowledgment of what that day might entail, and recognize that still we must go on, we can move forward.

That may mean letting go of the conception of how things ought to be, and accept them for what they are, even the most frustrating and depressing.

Then, “the work of a human being” might not seem so daunting.