Conservatives Strike Back Against ‘Ideological Tidal Wave’ in School District 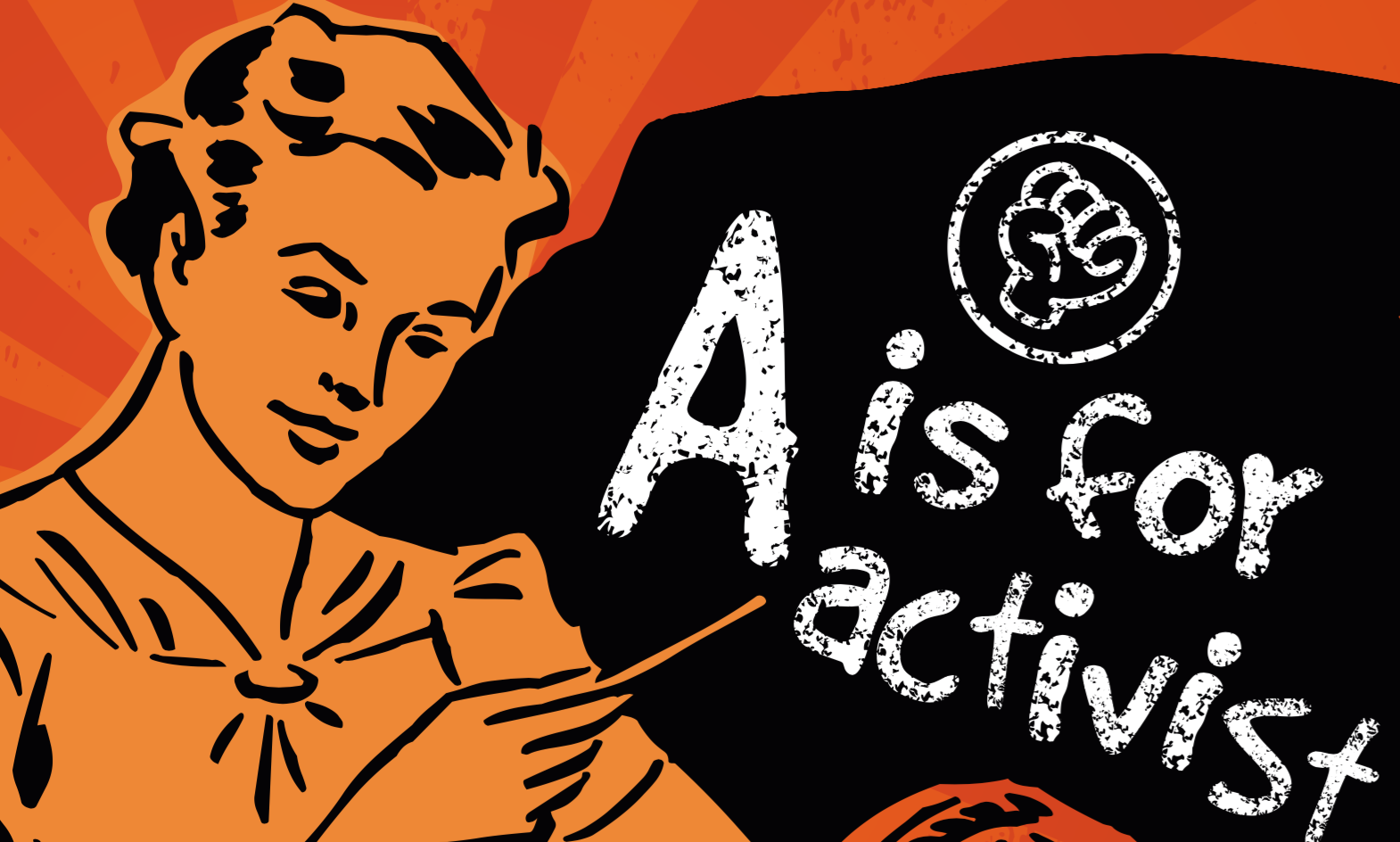 It’s widely believed that there is a strong liberal bias in America’s public school system.

Yet, by all accounts, most conservative-minded Americans still send their children to the local public schools, in spite of a growing ideological divide in this country. But why?

Some do it because of economic necessity; others, because they place a higher priority on a school district’s track-record in getting their students into good colleges.

And then there are many others who are simply unaware of what’s being taught in their local public schools, which are notoriously low-information. As education correspondent Kristina Rizga once noted, “It’s easier for a journalist to embed with the Army or the Marines than to go behind the scenes at a public school.”

This week, the Center of the American Experiment (CAE), a conservative think tank based in Minnesota, is mounting a significant challenge to the informational disparity between the public and the public schools.

Edina, a suburb of Minneapolis, is one of the wealthiest cities in Minnesota. Its residents are often referred to as “cake-eaters,” and its school district has long enjoyed a reputation as one of the state’s best.

But in the past few years its schools have increasingly implemented a controversial, ideologically-driven curriculum (first reported on by Intellectual Takeout here and here) while student performance has declined.

So the CAE is letting Edina residents know about it. On Tuesday it published an investigative report on what’s being taught in the Edina schools, and in a bold move, sent it out to all of the nearly 40,000 households in the city.

The report paints a picture of a school district that has become obsessed with race, class, and gender. The report’s author, Katherine Kersten, writes:

Today, for example, K-2 students at Edina Highlands Elementary School are learning—through the ‘Melanin Project’—to focus on skin color and to think of white skin as cause for guilt. ‘Equity’ is listed as a primary criterion on the district’s evaluation for K-5 math curricula. At Edina High School, teachers are haranguing students on ‘White Privilege,’ and drilling into them that white males oppress and endanger women. In a U.S. Literature and Composition class, 11th-graders are being taught to ‘apply marxist [sic], feminist’ and ‘post-colonial’ ‘lenses to literature.’

How big of a backseat are the basics taking to a social justice curriculum? According to Kersten, recent test results “dropped [Edina High School’s] ranking among Minnesota high schools from fifth to 29th in reading proficiency and from 10th to 40th in math proficiency.” And “in the district as a whole, about 30 percent of kids are not ‘on track for success’ in reading, and the same goes for math.”

The report includes a number of anecdotes and complaints from students, parents, and teachers supporting the CAE’s contention that an “ideological tidal wave… has hit the Edina schools.” One exasperated parent of an Edina high school student had this to say:

“We’re tired of them trying to indoctrinate our children to believe what they believe rather than teaching critical thinking and actual course work. We’re tired of our kids coming home feeling defeated because their beliefs are forbidden at school and they will be ostracized if they speak out. We’re tired of our kids telling us that all they hear in [Language Arts] and other classes is that white people, especially white men, are bad, over and over. We’re absolutely sickened when our son tells us that he is labeled a racist, sexist and rapist—yes, a RAPIST—because he is a white male.”

It will be interesting to see the effects of the CAE’s report and mailing on the Edina schools. It may turn out to be not only an experiment in the power of information, but in ideological loyalty.

One wonders: Will liberal parents be willing to continue sacrificing their children’s academic performance for a curriculum that purports to be based in cherished values such as “equity” and “racial justice”? Will conservative parents be willing to risk friendships and home values to stand against a curriculum to which they are ideologically opposed? (Significantly, none of the conservative parents quoted in the report were willing to speak on the record.)

Or, can both liberals and conservatives in the district agree to get ideology out of the classroom altogether?

We’ll be watching to see how this plays out.