Barzun in 1999: The Internet Will Lead to Isolation and Chaos 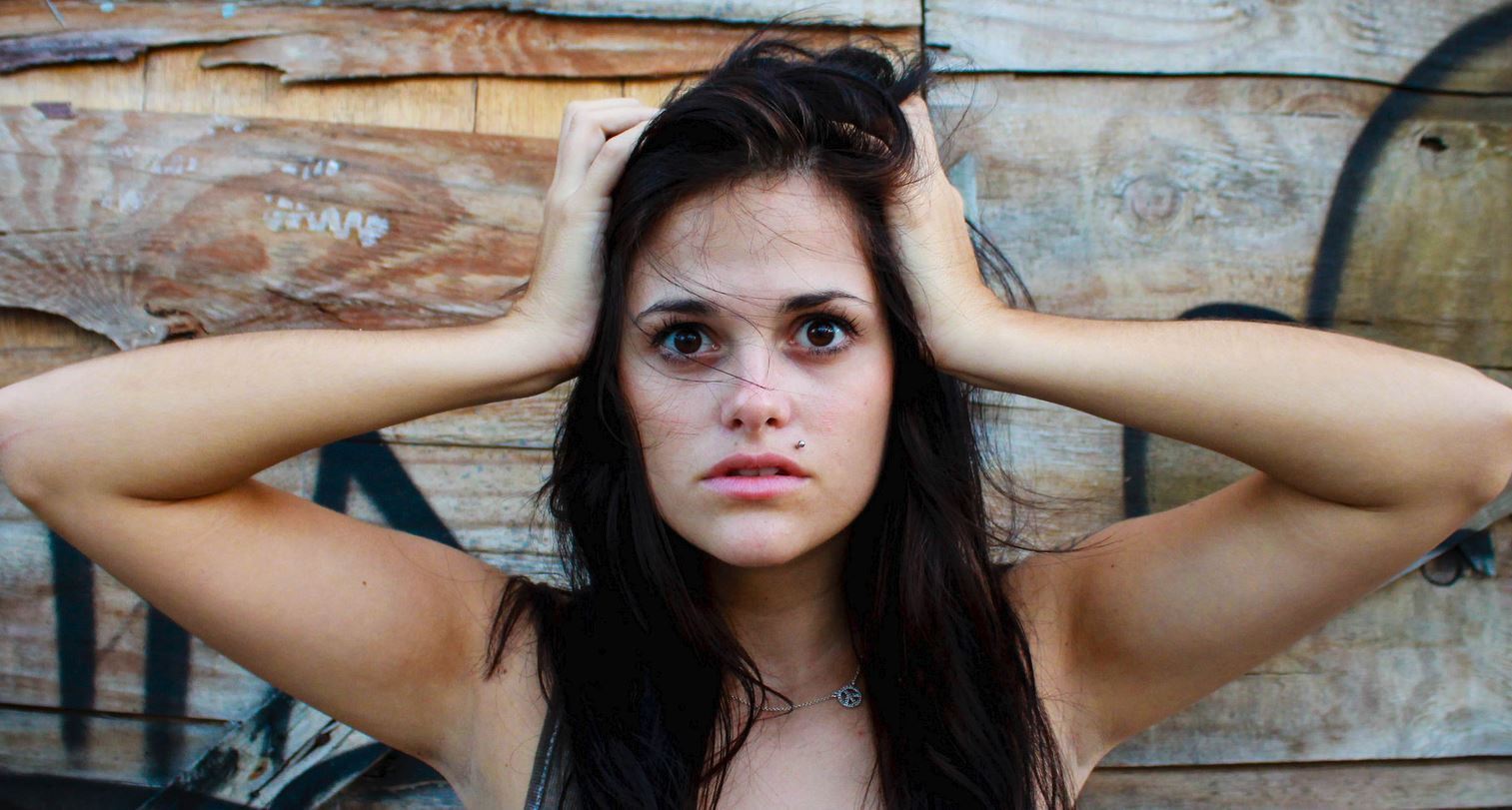 Jacques Barzun (1907-2012) was one of the preeminent historians of his day. His magnum opus, From Dawn to Decadence, traces the history of Western culture from 1500 to 2000. The book is required reading for anyone serious about understanding Western history, thought, and culture.

It’s been more than a decade since I read From Dawn to Decadence, but I keep a copy of the book on my nightstand so I can thumb through its pages when sleep does not come easily. Last weekend I came across a passage of interest. In the final chapter of the book, Barzun spends a page to muse on a revolutionary invention: the internet.

The technology was still pretty new at the time (the book was published in 2000). Social media did not even exist; Mark Zuckerberg was a junior at Ardsley High School in New York.

Despite the newness of the technology, Barzun seemed to portend where the internet was taking mankind, or at least where its critics say it is taking us. Here is what he wrote:

What the world-wide Web did to the demotic character is hard to define. It made still more general the nerveless mode of existence – sitting and staring – and thus further isolated the individual. It enlarged the realm of abstraction; to command the virtual reduces the taste for the concrete. At the same time, the contents of the Internet were the same old items in multiplied confusion. That a user had ‘the whole world of knowledge at his disposal’ was one of those absurdities like the belief that ultimately computers would think – it will be time to say so when a computer makes an ironic answer. ‘The whole world of knowledge’ could be at one’s disposal only if one already knew a great deal and wanted further information to turn into knowledge after gauging its value. The Internet dispensed error and misinformation with the same impartiality as other data, the best transferred from books in libraries.

The last 20C report on the working of the “world-wide web” was that its popularity was causing traffic jams on the roads to access and that the unregulated freedom to contribute to its words, numbers, ideas, pictures, and foolishness was creating chaos—in other words, duplicating the world in electronic form. The remaining advantage of the real world was that its contents were scattered over a wide territory and one need not be aware of more than one’s mind had room for.

What do you think? Is this a spot on foreshadowing of the problems the internet would cause? Or is Barzun’s assessment overly pessimistic?