Will America Be Better Off Without Religion? 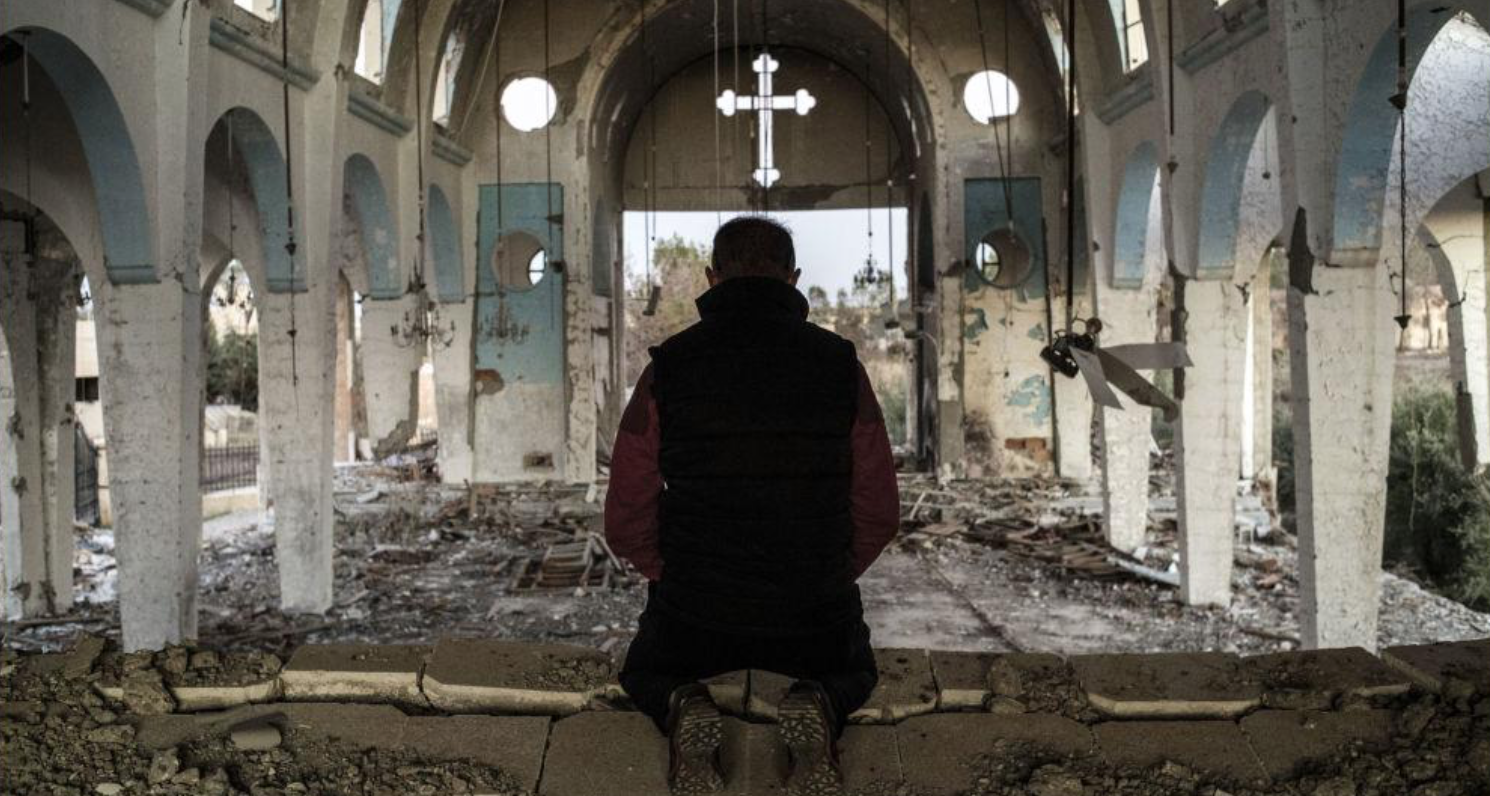 The Enlightenment dream was of a West united by the secular ideals of freedom and equality, rather than by traditional Christianity.

Apparently, that dream is finally becoming more of a reality.

According to a poll released by the Pew Foundation last week, a “rapidly rising” segment of U.S. adults now identify as “spiritual but not religious.” This slogan has become common among those who may be interested in metaphysical questions, and perhaps meditate from time to time, but do not participate in regular worship services or adhere to a particular creed.

Another poll, conducted by the Public Religion Research Institute, zeroed in on the decline of Christianity among white Americans:

Over at The Week, Damon Linker summarized the polls as follows:

“Add up the findings and assume current trends continue and we’re left with a picture of the United States as a country in which established religious traditions and institutions are in sharp decline—and therefore in which culture and politics are rapidly secularizing.”

Some will rejoice to hear this news. Today’s younger generations (who are the least religious of the age groups polled) have been raised on a steady diet of seeing religion as the enemy of reason and progress in history. For many of them—especially those on the liberal side of the political divide—the idea of a more secular America conjures up John Lennon-esque utopian visions of a “brotherhood of man.”

And as I hinted above, the increased secularization of America is the Enlightenment logic coming to fruition. In a way, it might be an opportunity to more fully test out the staying power of what is referred to as the “American Experiment.”

But the Founding Fathers were never that consistent in their application of Enlightenment logic. They espoused the liberal, rational values of freedom and equality, but many of them still believed that religion would still be a necessary check on the irrational elements that lurk within man. Perhaps most famously, John Adams wrote:

“We have no government armed with power capable of contending with human passions unbridled by morality and religion. Avarice, ambition, revenge and licentiousness would break the strongest cords of our Constitution, as a whale goes through a net. Our Constitution was made only for a moral and religious people. It is wholly inadequate to the government of any other.”

Indeed, Linker sees dangers on the horizon in the liberal celebration of the continued “unchurching” of America:

“Liberals tend to assume that those who have left religious traditions and institutions behind will end up being… secular liberals, which is to say paragons (in their own eyes) of liberal tolerance and moral virtue. But not only is this belied by the occasionally harsh anti-religious fervor of many secular liberal pundits and public officials. It’s also contradicted by the rise of the post-religious right… A post-religious America will be very different from the country we’ve known up until quite recently. Not all (or even many) of the changes will be improvements.”

It’s an interesting question to consider: Will a post-religious America be the Enlightenment dream come true, or will it be a nightmare?