Is Gender Dysphoria a Fad? 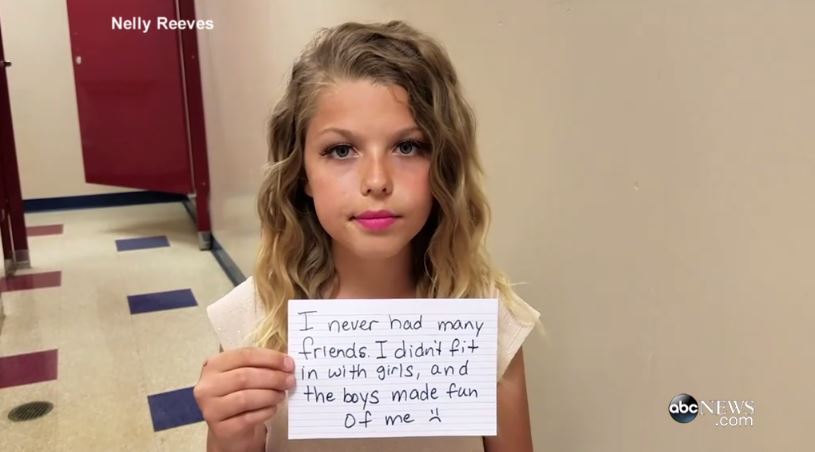 Every adult knows the myriad challenges of adolescence. The hormones. The confusion. The pressure. It’s a period when it’s not unusual for teens to gain freedom, drift from Mom and Dad, and be introduced to alcohol, drugs, and sex.

This would be difficult enough, but children are then usually thrust into large schools with other teens. And did I mention that all this is happening at an age when humans reach the zenith of base cruelty?

During such a life period, it’s no wonder that many children struggle with their emotions and identity. Students cope with their struggles in various ways. Some hide and turn inward. Others seek to escape it all. (The Center for Disease Control and Prevention announced in August that teen suicide hit a 40-year high.) Many opt for a more familiar alternative: they rebel.

When we think of teen rebellion in the modern era, we tend to think of a revolt against authority. Think James Dean or Jack Kerouac in the 1950s. But many teens today seem to be rebelling against something greater: nature.

Gender dysphoria, a condition described as “strong, persistent feelings of identification with the opposite gender and discomfort with one’s own assigned sex,” is quite common in young people today.

The causes of gender dysphoria are “complex” and “not fully clear.” While many medical sites say gender dysphoria is caused by hormonal imbalances, some scholars believe the rise in gender fluidity is primarily a cultural phenomenon.

“I think it’s become a fashion,” Camille Paglia said during a recent public interview. “The transgender definition has become a convenient label for young people who may simply feel alienated culturally for other reasons.”

Paglia, a professor at the University of the Arts in Philadelphia and one of the world’s foremost intellectuals, went on to suggest that gender fluidity is simply the new face of the counter-culture.

Is the rise of gender dysphoria social in nature or biological? A look at the numbers might offer some clues.

While U.S. statistics on gender dysphoria are scant, statistics in the United Kingdom show a 10-fold increase of the condition over the last six years.

Could the hormones of people living in the UK have changed that much in six years? Almost certainly not. Medical experts told the BBC that “the growth in numbers was likely to be due to greater awareness of gender identity issues.”

This suggests the change indeed is cultural.

Pundits, sociologists, doctors, and culture warriors can debate whether our culture is confusing young people or simply allowing people to become who they are by creating a more tolerant society—but it’s difficult to refute the idea that the forces behind the rise in gender dysphoria cases are sociological.

The question is, are teens capable—emotionally and intellectually—to make these determinations on their own?

The answer would seem to be no. Young teens have always seemed to me like Tom Hanks in the movie Big: children wrapped in adult bodies. And our society seems to recognize this in many ways.

Children under 18 can’t smoke a cigarette or get a tattoo. Children under 16 can’t legally drive a car without supervision. Research suggests children under 14 aren’t even capable of crossing a busy street without assistance. Yet it is permissible to allow children to transition (in some cases as young as age 4) to the sex they choose to be identified as?

If Paglia is correct, and culturally alienated children are merely rebelling from gender as part of a newer and darker counter-culture movement, does our society not do them great harm by serving as their accomplice? I suspect that Patrick Mitchell and his mother would say we do.