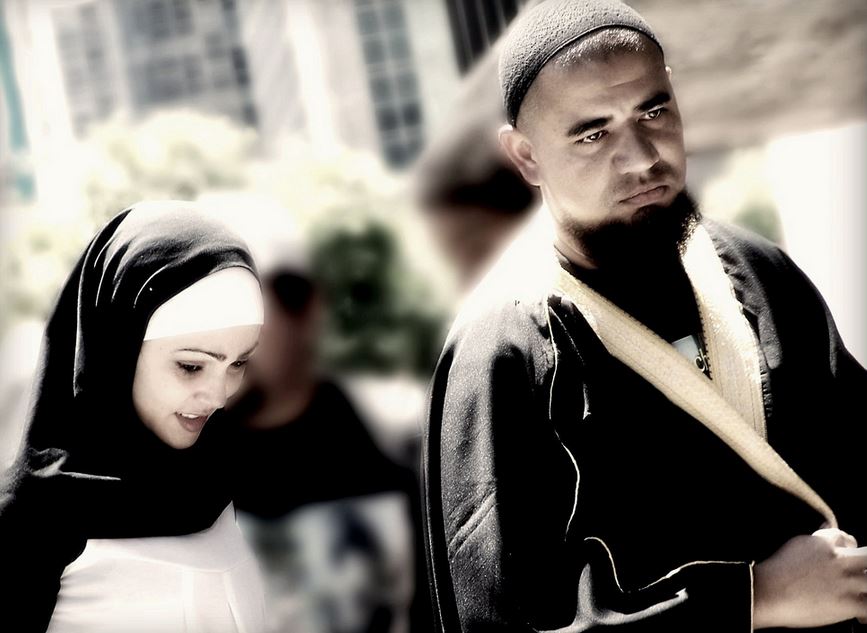 “Un-Islamic, arbitrary, unconstitutional.” That was the judgement of the Indian Supreme Court as it announced a ban on the contentious practice of instant “triple-talaq”.

Triple-talaq is a form of Islamic divorce which allows a husband to dissolve his marriage instantly and unilaterally, simply through pronouncing “talaq” (divorce) three times to his wife.

While it has long existed in customary practice, it carries little formal sanction within Islamic law itself. It receives no endorsement in the Qur’an, which stresses unambiguously that all divorces should work through a staggered process which allows space for reconciliation. And authoritative works of jurisprudence uniformly declare instant-talaq to be “sinful”, if not always technically “forbidden”.

It is on these grounds that, especially over the last century, a large majority of Muslim countries have banned instant-talaq, including neighbours Pakistan and Bangladesh. Sri Lanka has also banned it. Nevertheless, instant-talaq had remained legal in India. Delivered either in person, or increasingly via text message, email or WhatsApp, it led to countless women suffering the fates of instant abandonment, homelessness or destitution.

This is why this decision is being hailed as one of the most important moments in India’s history for the emancipation of women. In a year notable for the erosion of women’s rights across the globe, it is something to be celebrated.

Yet, this historic ban raises the question of how much further it may go. Will it lead to a wholesale reform of Muslim laws in India? Or, will the intervention stop here? To answer this, we need to explore the complex place that Muslim family laws have occupied in India’s constitutional and legal landscape.

A patchwork of personal laws

It can be difficult to understand how India, with its religious pluralism and secular constitution, has become one of the final refuges for such reviled practices as instant-talaq. The answer lies in the complex relationship between the Indian state and its often beleaguered minorities.

Ever since India’s independence, and following the traumatic effects of partition, politicians have pledged to protect religious freedoms by allowing minorities to live according to their own laws, in all family matters.

This means that, in Indian law and politics, the ability of minorities to live freely has become merged with the idea that the state must not intervene in community-specific practices, such as matrimonial regulations.

So while judges or politicians elsewhere across the Muslim world, from Morocco to Indonesia, have managed to reform Islamic laws, bringing them under their own courts or codifying them, this never happened in India.

India has never installed a uniform set of family laws for all citizens. And most Muslim laws themselves have remained stubbornly uncodified. They often function in an unregulated space at the community level, with religious marriages remaining unregistered, and divorces happening outside of court.

India’s commitment to the protection of minorities is admirable and necessary, and is something to be cherished. But it has carried some unintended by-products.

The historic reluctance of the courts and politicians to intervene too boldly in minority laws has allowed controversial fringe customs to survive. These include not only instant-talaq, but polygamy and nikah-halala, a practice by which an ex-wife is compelled to take out and consummate an interim marriage before remarrying her first husband.

Too often, women have been the main victims of these “religious” practices – their individual rights sacrificed to the supposed rights of the community.

The end of non-intervention?

So does the Supreme Court’s ban mark a broader departure from this long-term strategy of non-intervention?

On the one hand, the court’s own announcement of the ban differs from its past failures to implement its verdicts in Muslim laws. In the famous Shah Bano case of 1985, the court attempted to amend Muslim laws on alimony, but the government, under political pressure, overturned its decision.

That will not happen this time. Instead, the current BJP government is on the court’s side on this issue. It has long expressed its opposition to instant-talaq, and is planning to draft a new Muslim matrimony law to replace it. And one section of opinion, now emboldened within the party, has long sought the wider reform of Muslim family laws.

But on the other hand, the court’s verdict has managed to ban instant-talaq in a way that does not demand further reforms.

This case had threatened to turn into a gloves-off battle, between the constitutional rights to equality and freedom of religion. Any decision that confronted this question would have had deep implications both for Muslim laws, and the legal codes applied to other communities.

Perhaps intentionally, the court has deftly managed to dodge this question. By allowing each of its justices to apply different lines of reasoning, some constitutional and some Qur’anic, the bench managed to argue that instant-talaq infringes both Islamic and constitutional standards alike. “What is bad in theology is bad in law also,” claimed Justice Kurian Joseph. The ban implies no conflict of values.

With feelings running high, this decision shows considerable pragmatism. Some commentators have praised it for its balancing of divergent opinions, while others have shown more regret at its caution. Some have suggested that the verdict, by declaring instant-talaq un-Islamic while placing the system of personal laws itself beyond scrutiny, actually leaves the foundations of this system even stronger. It reinforces Muslim family laws, even as it restricts some among them.

So, this ban could realistically be a one-off decision, rather than a first step.

But what may be different this time is that there has been vocal demand for further changes from among Indian Muslims themselves.

The internal call for change from community voices during this case has been decisive. This includes the petitioners themselves, an array of Islamic feminist groups, and a range of Muslim public intellectuals and lawyers. Together, all have also provoked huge grassroots interest and a sizeable campaign of social activism.

Emboldened by the current decision, many of these people are now pursuing the next steps. Some want polygamy and nikah-halala, questions which the Supreme Court refused to consider this time, to be addressed. Some are even asking for a comprehensive codification of Muslim laws.

If wider reforms to Muslim laws do come, they may be initiated not on the whims of the courts or parliament, but in response to pressure from community voices. And such changes always carry more legitimacy if they are driven from within.

Justin Jones, Associate Professor in the Study of Modern Islam, University of Oxford. This article was originally published on The Conversation. Read the original article.