6 Secrets to a Healthy Marriage (From Old Couples) 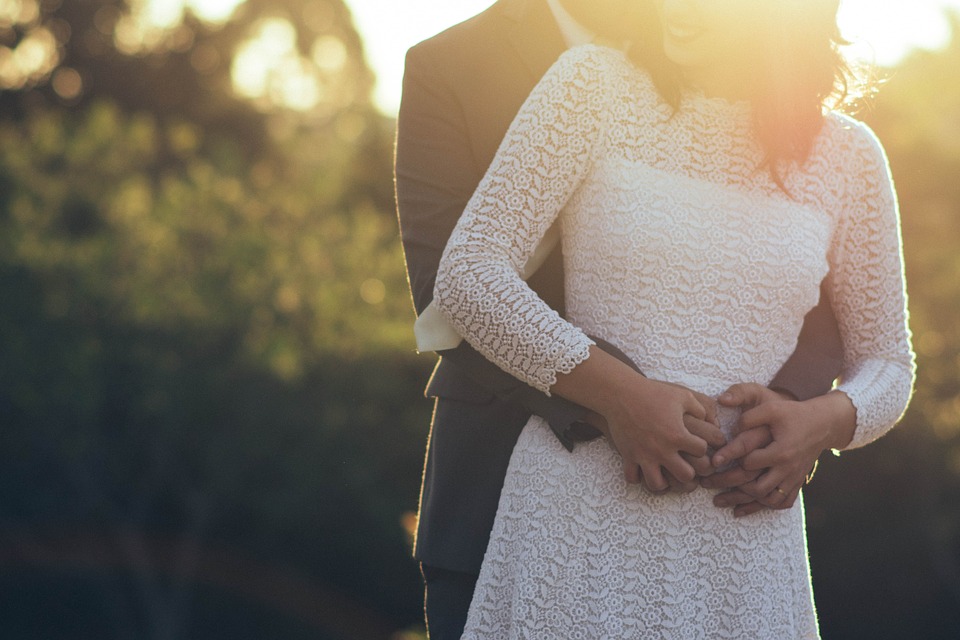 It’s generally accepted that roughly half of marriages in America end in divorce. Even if that figure is closer to 45 percent, which is likely the case, that’s still a lot failed marriages.

This is a problem for many reasons. For one, divorce is expensive and sharply reduces a family’s earning power (women see a 41 percent decline; men 21 percent). Second, there is the emotional strain that divorce can put on individuals and their families.

For many people, a divorce is one of the most difficult life experiences they will ever go through. So how can couples avoid becoming a statistic?

Cornell University gerontologist Karl Pillemer conducted a massive study involving 700-plus individuals wedded for some 40,000 years that sought to better explain why some marriages fail and other succeed.

The study, called the Cornell Marriage Advice Project, is based on responses from married and divorced individuals. It also includes in-person interviews with some 300 individuals in extended unions (marriages lasting between 30 years and 60 years).

Through six years of research, Pillemer found certain commonalities and pieces of advice from long-wedded individuals.

1. Know Your Partner Before You Tie the Knot

A lot of couples get married before they are ready. This can cause some problems, older couples say.

“Many of the elders I surveyed married very young; despite that fact, they recommend the opposite,” Pillemer says. “They strongly advise younger people to wait to marry until they have gotten to know their partner well and have a number of shared experiences.”

2. Don’t Think You Can Change Your Partner

It’s a cliché for a reason. People often “overlook” traits, tendencies, or attributes in their partners thinking they can change them. This is recipe for conflict, couples say.

“An important part of this advice is a lesson that was endorsed in very strong terms,” Pillemer says. “Never get married expecting to be able to change your partner.”

The way one views marriage matters. If one treats marriage as an unbreakable bond, that bond is going to be stronger.

“Rather than seeing marriage as a voluntary partnership that lasts only as long as the passion does, the elders propose a mindset in which it is a profound commitment to be respected, even if things go sour over the short term,” Pillemer said. “Many struggled through dry and unhappy periods and found ways to resolve them – giving them the reward of a fulfilling, intact marriage in later life.”

Clinical psychologist Jordan Peterson said something very similar. Marriage is about “handcuffing” yourself to someone and never letting go, no matter what one finds or encounters.

Again, it’s a cliché for a reason. As George Bernard Shaw famously said, “The single biggest problem in communication is the illusion that it has taken place.”

The truth is humans have problems communicating clearly to one another. This tendency is often demonstrated in comedies (from Shakespeare to Abbot and Costello) to thunderous laughter. In marriages, however, the results can be darker.

“For a good marriage, the elders overwhelmingly tell us to ‘talk, talk, talk,’” Pillemer said. “They believe most marital problems can be solved through open communication, and conversely many whose marriages dissolved blamed lack of communication.”

5. Work Together and Think of Yourself as a Team

“The elders urge us to apply what we have learned from our lifelong experiences in teams – in sports, in work, in the military – to marriage,” Pillemer says. “Concretely, this viewpoint involves seeing problems as collective to the couple, rather than the domain of one partner. Any difficulty, illness, or setback experienced by one member of the couple is the other partner’s responsibility.”

Opposites attract, they say. While this may be true in regards to physical attraction, marrying someone with starkly different personalities traits and core values can be problematic. Life has a knack for throwing everything and the kitchen sink at you, married couples told Pillemer, and enduring these challenges is easier when you and your partner have similar philosophies on certain fundamental concepts.

“Marriage is difficult at times for everyone, the elders assert, but it’s much easier with someone who shares your interests, background and orientation. The most critical need for similarity is in core values regarding potentially contentious issues like child-rearing, how money should be spent and religion.”

As someone going on eight years of marriage (the happiest years of my adult life), I can say that there is wisdom in the lessons these long-wedded individuals shared with Pillemer.

If readers want more, you might check out his book, 30 Lessons for Living: Tried and True Advice from the Wisest Americans.