Why Eating Healthy is so Damn Hard (and Arguably Pointless) 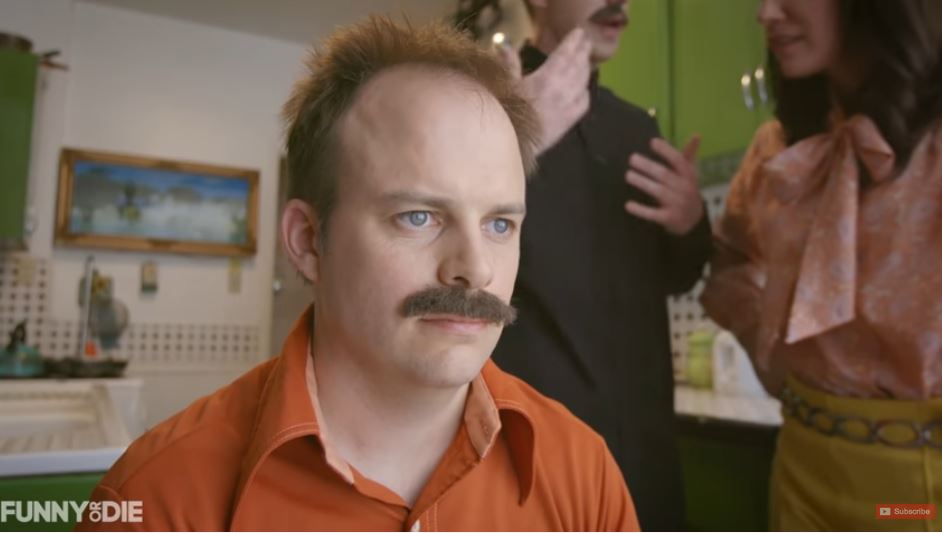 About 15 years ago, when I was in graduate school, a roommate of mine watched in horror as I salted a slice of pizza. He was a medical student, and many intelligent educators and textbooks had instructed him on the dangers of table salt.

“Do you know what that salt is doing to your body?” he asked.

He did. To his disappointment, his taste buds confirmed my point. Salt makes pizza – and watermelon, eggs, potatoes, steak, and cucumbers – taste even better.

Still, he couldn’t bring himself to salt his pizza; the dangers were quite clear, the research unassailable. Or so everyone thought.

By 2011, scientists and journalists alike were pretty much in agreement that the jihad against salt was a crusade that relied on dubious science and over-stated conclusions.

“Salt, We Misjudged You,” the New York Times declared.

“It’s Time to End the War on Salt,” blared the Scientific American.

“Salt: How Bad Is It, Really?,” asked Time magazine.

How could this have happened? The answer is simple. The science was not really science.

“You can say without any shadow of a doubt,” Drummond Rennie, an editor for The Journal of the American Medical Association, told a Times writer, “[authorities] made a commitment to salt education that goes way beyond the scientific facts.”

Salt is hardly alone. One can find similar examples, to one degree or another, in the campaigns against red meat, eggs, coffee, and numerous other foods and additives. This fact was hilariously portrayed in a recent clip by Funny or Die (see below).

The point here is not to disparage science or diminish its many contributions to mankind, but to demonstrate that an excessive faith in science can obscure truth. Science is one of many tools humans have that can be used to help us better understand reality and the world in which we live; but it’s not the only road to truth.

Moreover, the examples shown should reinforce our skepticism toward the purveyors of Scientism, who believe science alone is the path toward knowledge and truth.

At the very least, these examples demonstrate that people in positions of power are quite capable of going “beyond the scientific facts,” as the Times story put it, when it suits their goals.

This, of course, is not a flaw particular to scientists or politicians, nor does it require a conspiracy of minds. I’ve yet to meet a person incapable of self-deception, a practice that the American playwright Moss Hart once observed “is sometimes as necessary as a crowbar” to achieving a desired end.

This is not to say an excess of salt is not harmful or that people should eat whatever they wish. Salt, cholesterol, red meat and a great many other things are likely to result in health issues if they are consumed in excess. But one hardly needs a scientific study when basic prudence will suffice.

So I’ll continue to salt my pizza, eat ribeye steaks when it suits me, avoid soda, exercise when I can, and monitor food science and dietary trends with a sense of amusement.