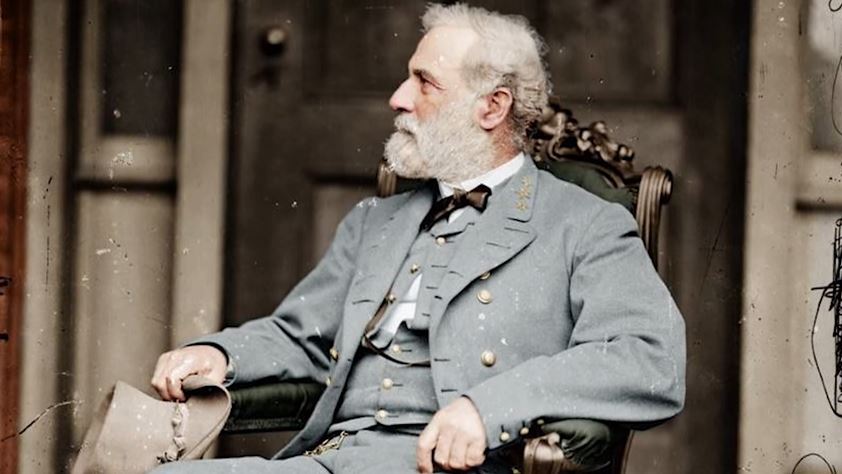 Many Americans are aware of the effort to remove Confederate monuments across America.  Whether one believes the effort is a justified action or misguided iconoclasm, there is no question the debate has opened old wounds.

There are valid reasons why one may not one wish to have in their city or university a monument honoring a Confederate leader, particularly if the statue was erected as a form of intimidation, as was the case sometimes in the South.

But there are also valid concerns about the approach currently being taken. For one, there is a tendency to lump all Confederate monuments together. This is a mistake.

As Victor Davis Hanson recently pointed out at National Review, it would be deeply unfair to group Gen. James Longstreet—who during the Reconstruction years would lead an African-American militia and come to be despised by Lost Causers—with cavalry officer Nathan Bedford Forrest, who was a slave trader before the war and joined the KKK after its conclusion.

Most people don’t seem interested in such details. The most common rejoinder I hear from people who support removing Confederate monuments is, “You don’t see statues of Hitler in Germany.”

Equating men like Longstreet—and yes, Robert E. Lee—to the man who masterminded the Final Solution is intellectually dishonest, at least for anyone who is not historically illiterate. (The video below offers a wonderful breakdown of Lee during the post-war years.)

A second mistake is the way many of the monuments are being removed from public spaces. In recent weeks, we’ve seen city officials and university leaders remove monuments with little or no public discussion, sometimes in the dead of night.

And then, of course, there was the episode in Durham, North Carolina. Even people who support the removal of Confederate monuments should find something like this disturbing:

Taking statues away in the wee hours and tearing them down with mobs is not a prudent way to go about this. Hanson, whose article on our new war on memory should be read in full, effectively explains how unseemly and hypocritical this is for a democratic people:

“…we, of a supposedly enlightened democracy, cannot even rewrite history by democratic means — local, state, and federal commission recommendations, referenda, or majority votes of elected representatives. More often, as moral cowards, we either rely on the mob or some sort of executive order enforced only in the dead of night.”

Again, there are valid reasons to consider removing Confederate monuments. These decisions should be made on an individual basis and public comment should be permitted. But is it wise?

I worry that the resurgence of this issue—which had garnered nary a peep of interest the last decade—will only open old sores, cause bitter feelings, and further divide Americans. (A cynic might argue that is the entire point.)

A wiser course for a terribly divided nation might be gleaned from the words of former NBA star Charles Barkley about Confederate monuments.

“I’ve always ignored them. I’m 54 years old, and I’ve never thought about those statues a day in my life,” Barkley told sports journalist Rick Karle. “You know what I’m gonna do? I’m gonna keep doing great things. I’m gonna keep trying to make a difference number one in the black community, because I’m black, but I’m also gonna try to do good things in the world.”