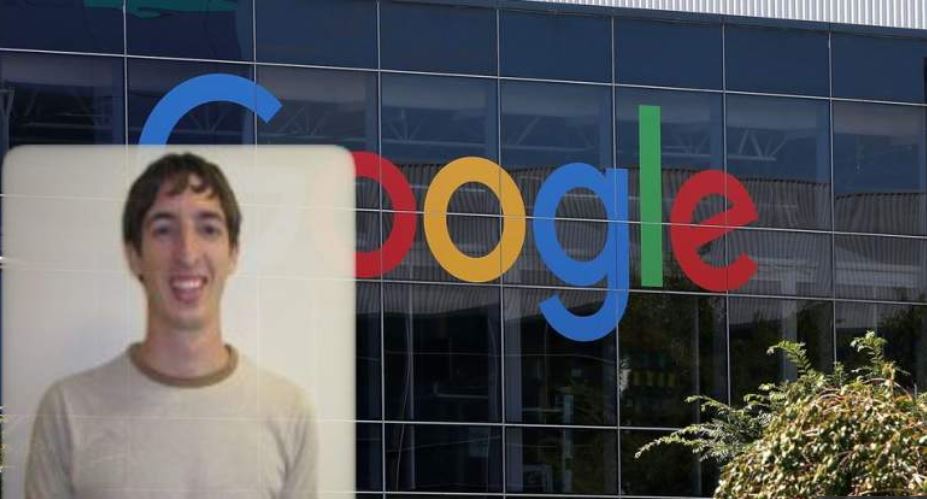 The tech giant fired Damore earlier this week after his 10-page memo, titled “Google’s Ideological Echo Chamber,” ignited a storm of criticism—even though numerous scientists said Damore’s findings, which suggested biological differences between men and women might be one reason women are underrepresented in the tech community, were scientifically sound.

Media outlets were quick to portray Damore’s sacking as an issue primarily of concern to the alt-right.

“…for the alt-right, the battle was just beginning,” the New York Times declared. “For alt-right activists, who occupy the rightmost flanks of a powerful conservative internet subculture, Google’s response to Mr. Damore’s memo was low-hanging fruit for mockery.”

Business Insider made similar noises while pointing out that Damore’s first interviews were with Stefan Molyneux and Jordan B. Peterson, “YouTube personalities popular with alt-right and right-wing audiences.”

Apparently, however, it’s not just right-wing nutters concerned by Silicon Valley censorship. A separate Business Insider article reported that a survey conducted by Blind showed that more than half of Google employees say it was wrong for Google to fire Damore.

“Employees across Silicon Valley are deeply divided about Google’s move, according to a survey conducted on Tuesday and Wednesday by Blind, an anonymous corporate chat app. When Blind asked its users if they thought Google should have fired Damore, over 4,000 from different companies weighed in.

Perhaps most pertinently, 441 Google employees responded. Of them, more than half—56% to be precise—said they didn’t think it was right for the company to fire Damore.”

Damore has clearly struck a nerve. The idea that it’s even possible that men and women could have biological differences that make them more inclined for one profession versus another is an idea that makes many progressives sick—quite literally, apparently.

When Lawrence Summers suggested more than a decade ago that “innate differences” between men and women could be one of the reasons women were underrepresented in the sciences, MIT biologist Nancy Hopkins said she felt “physically ill.”

YouTube CEO Susan Wojcicki, responding to Damore’s memo, said she felt “pain” because as a female CEO for one of the world’s most powerful companies she’s experienced condescension and oppression firsthand.

“I’ve been left out of key industry events and social gatherings. I’ve had meetings with external leaders where they primarily addressed the more junior male colleagues. I’ve had my comments frequently interrupted and my ideas ignored until they were rephrased by men. No matter how often this all happened, it still hurt.

So when I saw the memo that circulated last week, I once again felt that pain, and empathized with the pain it must have caused others.”

One presumes that Wojcicki, Hopkins, and the many others who say these ideas are beyond the boundaries of polite discussion believe them to be wrong, not just painful and sickening.

The problem is that their actions suggest the opposite.

“When you tear out a man’s tongue, you are not proving him a liar, you’re only telling the world that you fear what he might say,” a wise man once said.

By firing Damore, Google did not prove him wrong. The company merely showed they were afraid of his words or the reaction his words might cause.

This reaction is hardly unusual. Our society increasingly seems to tolerate efforts to suppress ideas that do not conform to a particular orthodoxy. This trend does not bode well for a self-governing people.

“Effective self-government cannot succeed unless the people are immersed in a steady, robust, unimpeded, and uncensored flow of opinion,” Supreme Court Justice William O. Douglas once wrote, “which are continuously subjected to critique, rebuttal, and reexamination.”