Logic is More Important than Ever – So Why Don’t Schools Teach it Anymore? 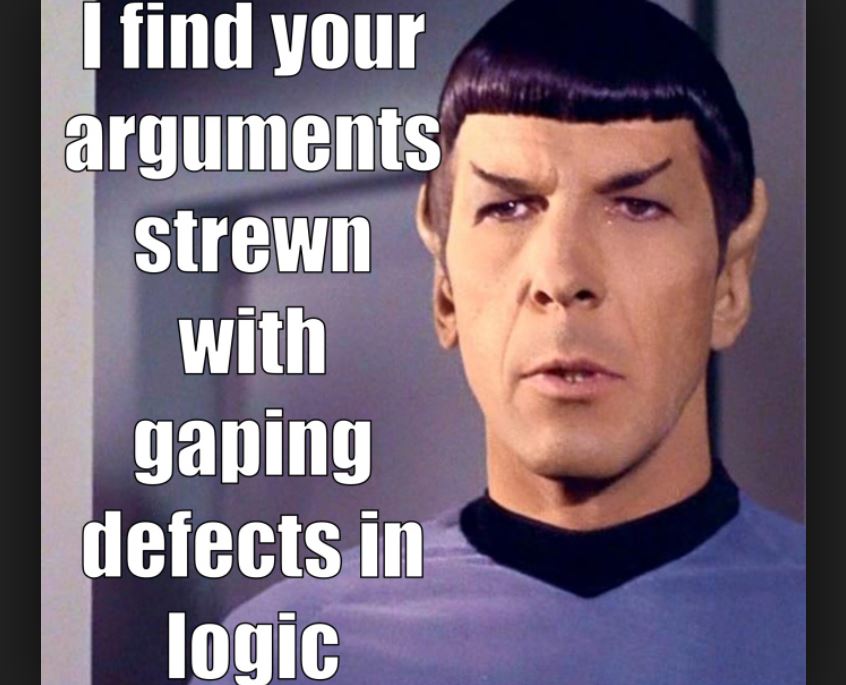 One of the great ironies of our age is that schools have stopped teaching logic in an age when it’s more necessary than ever.

We live in a time defined by vast information, mass marketing, and propaganda. It’s been 70 years since Dorothy Sayers observed that by teaching young men and women to read but not think, “we have left them at the mercy of the printed word.”  She continued:

“By the invention of the film and the radio, we have made certain that no aversion to reading shall secure them from the incessant battery of words, words, words. They do not know what the words mean; they do not know how to ward them off or blunt their edge or fling them back; they are a prey to words in their emotions instead of being the masters of them in their intellects.”

Unfortunately, things have only gotten more complicated since Sayers wrote these words in 1947. With the advent of TV, the internet, social media, and smart phones we’re peppered by a continual stream of messaging from people, corporations, and organizations. They tell us what to buy, desire, and think—all the time.

“There’s a clear need for people to think more clearly in modern life and they need the tools to do that,” says Stanford computer science professor Michael Genesereth, author of a new electronic textbook. “Logic is one of those tools. And the need for it grows more important as these kids move on to college.”

Despite this need, few people reading this article have a single school in their district that offers instruction in formal logic. Why?

In her essay, Sayers said the disrepute into which logic has fallen is “entirely unjustified.” But she offers two explanations for why it happened.

The first reason is that modern man has been led to believe that “we are conditioned almost entirely by the intuitive and the unconscious.” The second reason is we’ve come to believe that universal assumptions are either unprovable or mere tautologies.

Both arguments are weak, Sayers points out. The former is a self-fulfilling prophecy (is there a better way to create human drones than denying them the tools of reason?); the latter ignores the fact that logic is primarily a tool to detect and expose bad arguments, not a device to establish a perfect moral order.

There are many reasons to teach logic to young people: it improves speaking, reasoning, and civil discourse. On the other hand, I can’t identify a single valid reason to deny students instruction in logic.

In an era in which the phrase “fake news” is commonplace and demagogues spread falsehoods with shameless ease, the teaching of logic to young people would seem a no-brainer to Americans of every creed, ideology, and political party. Am I wrong?