If Infanticide is Wrong, is Abortion Wrong? 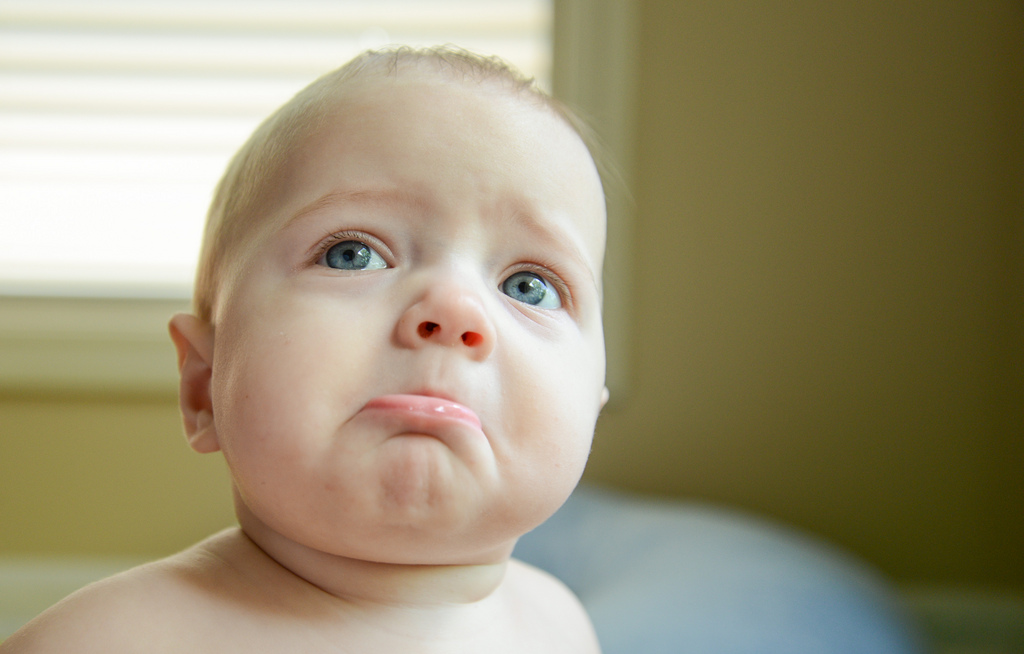 Should we abandon arguments for abortion if they also permit infanticide? Two US-based academics say “yes”.

In a new paper in the journal Theoretical Medicine and Bioethics, philosophers David and Rose Hershenov suggest that non-conscious fetuses and minimally conscious neonates are morally equivalent in their fundamental interests, namely, their shared interest in “healthy development”.

Insofar as we see infanticide as wrong, we should, therefore, see abortion as wrong. The authors assert that “Mindless organisms only have interests in healthy development or proper functioning and the flourishing that involves”. Even if this is a fairly basic interest, it is nevertheless, morally important and worthy of respect: “…When it is mindless, there is probably nothing else to its good than its health, i.e., its proper functioning is constitutive of its flourishing. But that is still very valuable and is why infanticide is a great wrong.”

Importantly, the authors argue that several well-rehearsed arguments for abortion also lead us to endorse infanticide. The two philosophers assert that arguments about viability, consciousness and equality can all be reconfigured into arguments that allow for the killing of newborns.

In 2013 two Australian authors, Alberto Giubilini and Francesca Minerva, made headlines around the world after publishing a paper in the Journal of Medical Ethics that argued for the permissibility of infanticide. The controversy surrounding the Giubilini and Minerva paper generated spirited discussion in the world of bioethics about academic freedom and the role of bioethics in challenging our moral intuitions.

This article was republished with permission from Bioedge.org. Read the original article here.