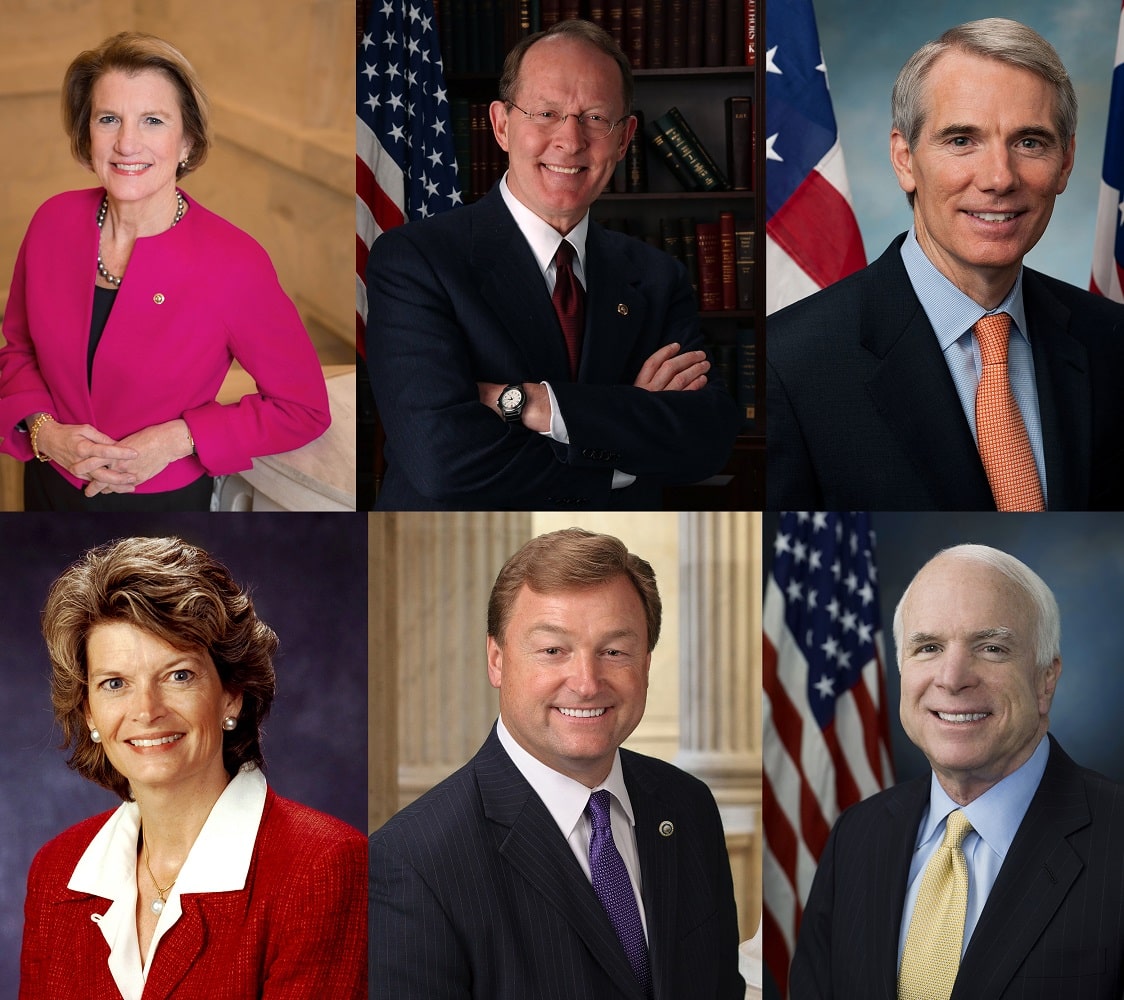 Six Senate Republicans who helped sink a ‘clean repeal’ of Obamacare this week had voted for a full repeal of the law in 2015.

In 2015, eager to send a political message, the U.S. Senate passed a bill that would have repealed most of Obamacare’s regulations and taxes. The legislation garnered 52 “aye” votes, but was overridden by then-President Barack Obama.

Most of those Senators are still in office (48 of 52). However, this week the Senate was only able to muster 45 votes. So what happened? Reason has the answer:

“Six senators who voted for the 2015 bill voted against the repeal effort.

It’s worth noting that each of these Senators also voted against the passage of Obamacare in 2010. Now, however, they can’t seem to bring themselves to repeal the law they voted against.

Worse, at least some of these Senators used the unpopularity of Obamacare to win reelection.

Just a year ago John McCain, for example, was writing op-eds in Fox News claiming Obamacare was collapsing and poised to leave 10,000 of his constituents in one county “without any health care options in the ObamaCare marketplace.”

I suspect one could find similar rhetoric from Heller, Moore, Alexander, Murkowski, and Portman, if one was so inclined.

It’s difficult to grasp the logic. Six U.S. Senators* vote against a law that passes. Several years later, they vote to repeal the taxes and regulations of the very same law. But in 2017, when their party holds the Senate, House, and presidency, they suddenly have a change of heart.

The Republican Party has used the unpopularity of the Affordable Care Act to achieve historic gains since its passage in 2010. They won the House in 2010 and the Senate in 2014, largely due to orchestrated campaigns that focused on repealing the law, which doubled premiums for many working-class Americans while cutting their coverage in half.

It’s difficult to not reach the conclusion that it’s all a political game for these Senators. This is why people are cynical about politics, folks.

*Make that seven; Susan Collins appears to fall into this camp as well.