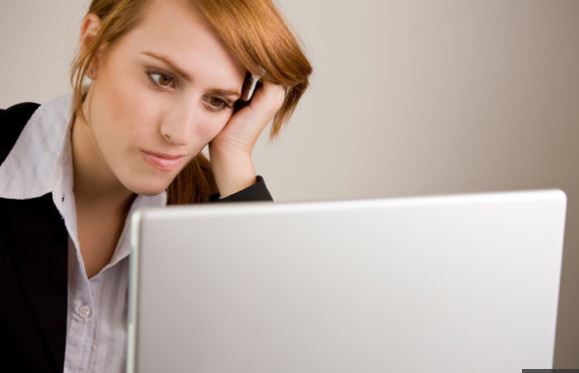 Almost all of the lawmakers who co-sponsored a bill to raise the federal minimum wage to $15 an hour also hired unpaid interns to supplement their staffs, a survey shows.

A report from the Employment Policies Institute reveals that 174 of the bill’s 184 co-sponsors, or 95 percent, hire interns who are paid nothing.

“It’s hypocritical to rally for a $15 minimum wage when these lawmakers don’t pay their own entry-level employees a cent,” said Michael Saltsman, managing director of the Employment Policies Institute.

Last month, the Congressional Progressive Caucus introduced the legislation to more than double the minimum wage to counter what the lawmakers call wage inequality amid a higher standard of living.

Americans need an alternative to the mainstream media. But this can’t be done alone.

The institute said it called the offices of House and Senate members and also checked congressional websites June 6 to 8 to determine intern compensation.

The study counted members of Congress who advertised a limited number of stipend positions as having paid interns, even if they also use unpaid interns. So the 95 percent figure is conservative, it concludes.

Sen. Bernie Sanders, I-Vt., a leading voice in the calls for a $15 minimum wage, is the only senator to offer an hourly wage to interns, the study found.

However, it said, Sanders’ office offers $12 an hour while he proposes $15 in the private sector.

Progressive lawmakers will argue that paying interns more will limit the number of available opportunities, the Employment Policies Institute notes, yet don’t recognize this same concern in the private sector.

“It seems that Washington, D.C., is the only place where hypocrisy is a virtue,” David Kreutzer, a senior research fellow in The Heritage Foundation’s Institute for Economic Freedom and Opportunity, said in an email to The Daily Signal, adding:

As employers, members of Congress fully understand that paying higher wages means they will hire fewer workers. Nevertheless, these same members support harmful labor legislation with rhetoric that runs 180 degrees against the truth proved by their own experience.

Studies over the years have found that increasing the minimum wage has an adverse effect on employment, particularly for low-skilled workers who are supposed to be helped the most, according to the Federal Reserve Bank of San Francisco.

One survey concluded that two-thirds of the newer studies on the minimum wage, and 85 percent of the most convincing studies, found consistent evidence that increasing the minimum wage leads to job loss for low-skilled workers.

David Neumark, an economist and professor at the University of California at Irvine, and William Wascher, a deputy director at the Federal Reserve, published the study in 2007.

Research has shown that a raise in the minimum wage decreases employment opportunity for two reasons, according to the Federal Reserve Bank of San Francisco.

First, employers tend to invest in other equipment or capital when low-skilled labor becomes more expensive. Second, as wages increase, employers are forced to charge their customers more, which leads to less demand.

This article was originally published by The Daily Signal. Read the original article.