Does Britain Have the World’s Best Health System? 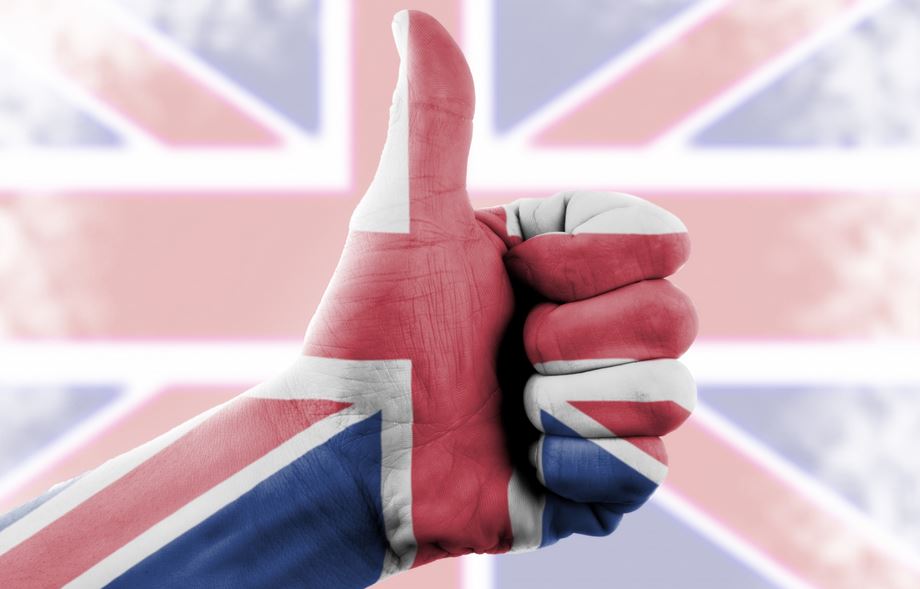 “The National Health Service is the closest thing the English have to a religion,” Margaret Thatcher’s Chancellor Nigel Lawson famously once observed. However, given the swivel-eyed fanaticism with which its supporters will defend it, even from the overwhelming evidence of its shortcomings, at this point it might be more accurate to describe the NHS as Britain’s national cult.

The utterly unparalleled degree of moral outrage which greets any criticism of the NHS bespeaks the decades of propaganda — in the state’s schools, from the state’s politicians, and on the state’s news and media outlets — which have taught the British people to believe that the only alternative to a state-controlled healthcare monopoly is for the poor to die in the streets. So pervasive has this myth become that the Labour party has been able to base its entire electoral strategy, for decades, on painting themselves as the only party that truly cares about ‘our NHS’, and a recent survey found that, when asked ‘What makes you proud to be British’, the NHS was the nation’s most common answer by a considerable margin. All this has led to a situation wherein the desperately needed reforms to Britain’s healthcare system cannot even be discussed, due to the irrational overflowing of blind rage and uncomprehending contempt that greets any criticism of Britain’s ultimate sacred cow.

This baseless self-satisfaction and refusal to consider change is in no way helped by studies such as one which has recently made headlines across the British press, which placed the NHS as “the number one health system”. The study in question ranked the healthcare systems of 11 countries, and found that Britain’s NHS fulfilled the study’s criteria of success most adequately, followed by Australia and the Netherlands, with Canada, France, and the United States languishing at the bottom of its rankings. This positive result might come as a surprise even to those who usually accept the mainstream narrative surrounding the NHS. Indeed, even at the bottom of the BBC’s own triumphalist article on the study in question, they link to related stories with headlines such as “NHS rationing leaves patients in pain”, and “Long waits for surgery have tripled in four years”!

These two headlines hint at the perennial problem of shortages due to price controls which must inevitably exist in a system such as the NHS. For as long as the price of healthcare services is held artificially low (or free) by state intervention, individual consumers will no longer have an incentive to economise and question whether they really need a given service, or whether those scarce resources should go to others in more desperate need. This inevitably leads to a greater number of people clamouring to extract services than the supply can handle, leading to the shortages, long waiting times, and rationing which have characterised the piteous state of NHS services throughout its history. So immutable is the economic law that price controls lead to shortages that, in the words of Ludwig von Mises, “even capital punishment could not make price control work, in the days of Emperor Diocletian and the French Revolution.” The fact that public support for the NHS remains so high, despite these major problems inherent in the nature of the system itself, provides a stark real-life example of the dangers of choosing to ignore the insights of economics.

Unfortunately however, price controls and shortages are far from the only problems which stem from Britain’s state monopoly of healthcare. As Kristian Niemietz of the Institute of Economic Affairs highlighted in an excellent recent article, the characteristics of the NHS which Britons mistakenly believe to be a unique source of pride, are actually present in almost every other healthcare system in the developed world; yet these other systems lack the NHS’s hostility to innovation in medicines and practices. Furthermore, the high number of avoidable infant deaths in some of its trusts led to the NHS being brought under government investigation in April for standards of maternal care which regulators described as “truly shocking”. I eagerly await the fundamental reforms that will surely result from the state regulators’ suggestion of a state investigation into the wrongdoings of the state’s own healthcare system.

How is it possible, then, that the NHS should have ranked so highly in this recent study by the influential Commonwealth Fund health think tank, despite all these major problems? The answer is in the study’s careful selection of the criteria used as metrics of success, in order to give the most weight to the few areas in which the NHS actually does succeed. Indeed, the study stands out considerably from all other healthcare system comparisons by the great weight it places on procedure and general system characteristics, with relatively little weight given to the actual outcomes. One might think that the NHS’s place in the bottom 20% for both cancer survival rates and medically avoidable death rates would be seen as a statistic too important to be swept under the rug by the technicalities of this study’s method. The Commonwealth Fund also gives surprisingly little weight to the NHS’s dismally low efficiency in terms of healthcare bang per buck, a fact which undermines those who claim that simply throwing more taxpayers’ money at the system would solve its problems.

In terms of its health outcomes across most common ailments, Britain’s NHS ranks closer to former communist bloc countries like Slovenia than to its Western European neighbours. Even a country like Spain, whose GDP per capita is fully 25% lower than Britain’s, has healthcare outcomes so much higher than those of the NHS that, if the British system were able to improve even to the point that it was merely equal with Spain, 10,000 fewer Britons would die of medically preventable causes every single year. Even the Commonwealth Fund study in question concedes that, while they ranked the NHS as the number one health system overall, its competence in the small matter of actually keeping its patients alive was the second-worst of any country under consideration.

The boundaries of socially acceptable debate still have a considerable distance to shift in Britain before the desperate need for fundamental NHS reform can be calmly acknowledged and reasonably discussed. Until such time, no amount of minor tweaking or extra funding will be able to address the rot at the heart of the system, from which so many of its avoidable failures stem: namely its status as a taxpayer-funded state monopoly. Until this fundamental aspect of British healthcare can be criticised without incurring excommunication from public life, the NHS will continue to fail the British people, just as Britain’s state monopolies in coal, shipbuilding, automobiles, and other industries failed in the 1970s.