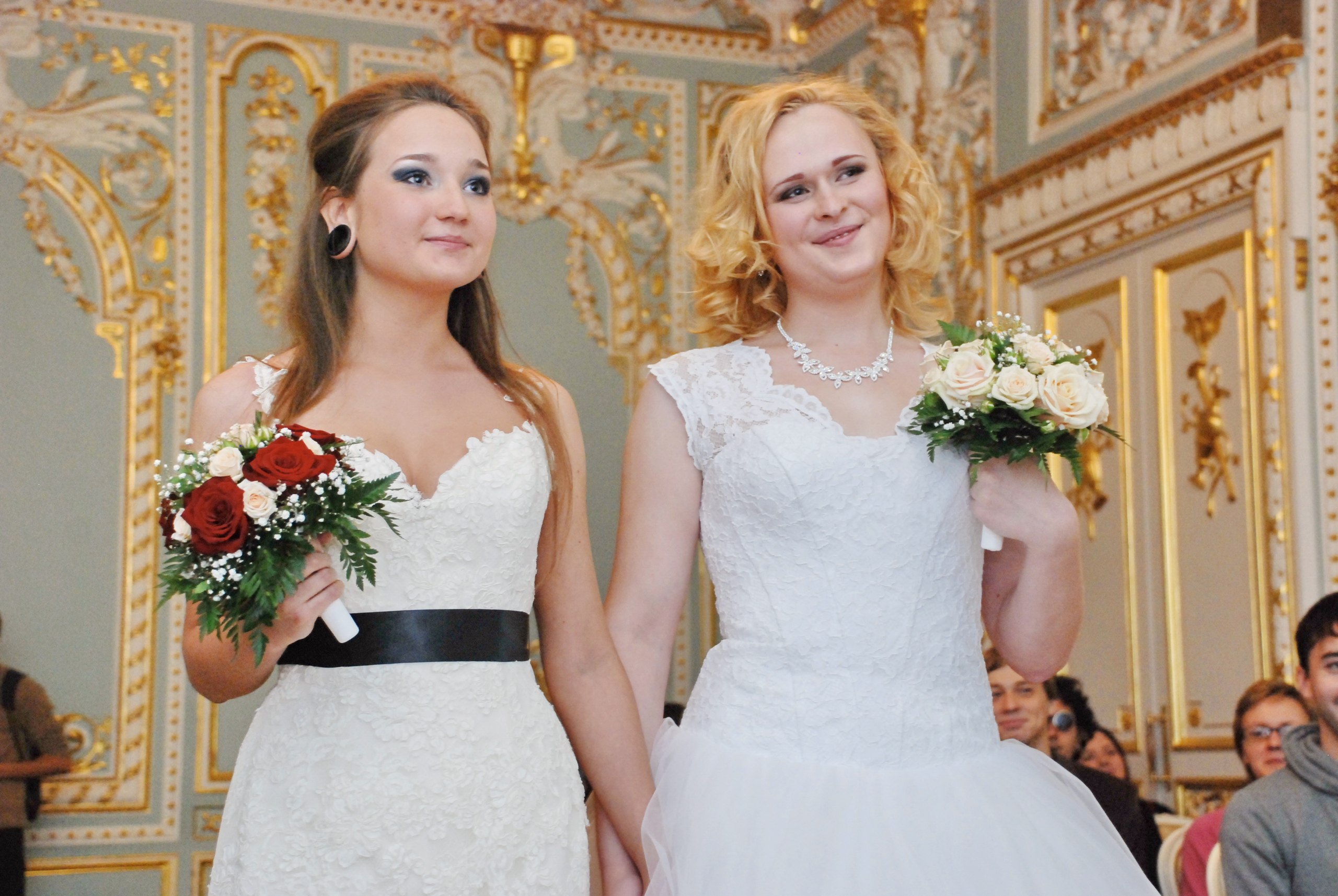 Ever since the Supreme Court ruled in Obergefell v. Hodges that gay people have the right to marry, those upset by this ruling have shifted their strategy from denying the right to limiting its enforcement.

Even if gay people have a right to marry, they argue, people also have the liberty to practice their religion as they wish. Accordingly, they claim, they cannot be forced to “aid or abet” those seeking to marry partners of the same sex.

This argument obviously has some persuasive power, for statutes that claim to protect religious liberty in this sense have recently been proposed in 26 states. Some have even been enacted. And just a few weeks ago, the Supreme Court agreed to hear a case (Masterpiece Cakeshop v. Colorado Civil Rights Commission) that brings this supposed conflict between marriage equality and religious liberty to the fore.

In my view, however, characterizing what is going on here as presenting a conflict between marriage equality and religious liberty is incorrect.

To see why, it will be helpful to get familiar with some of the terms that political philosophers like myself use when we talk about liberties and rights.

Liberties give us the freedom to act, or to refuse to act, or even just to think in certain ways. But liberties do not always entail the freedom to do these things without any interference. For example, even though everyone has a liberty to open a lawful business, others can still interfere with that business by engaging in lawful competition.

Rights, in contrast, are stronger. They not only give us these freedoms, but they also protect these freedoms from any kind of interference. But not all liberties are protected by rights. When people talk about religious liberty, it is accordingly important to understand what kind of liberty they might mean. For it might not be a liberty that is protected from the kind of interference that is at issue in these cases.

Indeed, there are three very different kinds of liberty that might be at issue here.

[Related: Must a Jewish Baker Make a Nazi Cake?]

First, there is “negative liberty.” This kind of liberty focuses on whether people are somehow restrained by other human agents (including the government) from doing what they would otherwise have the capacity to do. Laws that prohibit people from defrauding others, or from selling impure foods or unreasonably dangerous drugs or products, and yes, from discriminating against people on the basis of their race, gender, or sexual orientation, all interfere with liberty in this way.

Second, there is “positive liberty.” This is the ability to realize one’s true self, to live the kind of life one would voluntarily choose if one was fully informed and free to choose whatever form of life one might wish. This could be a religious life, a hedonistic life, or something else entirely.

Everyone embraces some conception of positive liberty. What is important here, however, is not the plan of life that one embraces, but that it is freely chosen and not imposed by outside forces.

More on negative and positive liberty

Although prohibiting people from refusing service to LGBT people is an infringement of negative liberty, this does not mean that such infringement is morally objectionable.

This is because the concept of negative liberty is not a theory about what we can or cannot do. It merely tells us that if someone interferes with our capacity to do something, this interference has to be justified in some manner. It does not tell us what might count as a justification or how strong this justification needs to be.

It is obvious, however, that a great deal of interference with negative liberty can be justified. Indeed, social order would be impossible if governments did not massively interfere with everyone’s negative liberty in many ways every day. All government regulation does this, including regulations that prevent murder and theft and breach of contract, which everyone supports.

The question, then, is whether rules that prohibit discrimination against LGBT people constitute a justified interference with the negative liberty of business owners, like many other kinds of government regulation do, or an unjustified one?

To determine this, one has to refer to some other theory – a theory that (unlike negative liberty) does embrace moral ends and gives guidance as to what priority competing ends might have.

A conception of positive liberty would be such a theory. After all, such conceptions are designed to tell us everything we must do to lead a fully realized life.

But to do this, such conceptions need to contain very detailed instructions on how we each should live. Devising these detailed instructions requires that an enormous number of possible life choices be considered and made. And this means that there are an enormous number of possible conceptions of positive liberty one could ultimately embrace. As a result, almost everyone embraces a conception that differs in some sense from the conception embraced by anyone else, even by people of the same religion.

These differences are often substantial. Many conceptions of positive liberty are therefore utterly incompatible. Under some conceptions, for example, one should be able to marry whomever one loves, even someone of the same sex. Under other conceptions, in contrast, marriage is something that can only take place between a man and a woman.

[Related: Must a Jewish Baker Make a Nazi Cake?]

The problem is that enforcing one particular view of positive liberty is inconsistent with the role of government in a free society.

Indeed, one of the central tenets of a free society is that government should remain neutralbetween reasonable but inconsistent competing conceptions of the good, comprehensive moral doctrines, and plans of life. But conceptions of positive liberty – especially conceptions based on particular religious views – are very controversial.

Enforcing one would therefore violate this commitment to neutrality. It is totalitarian governments that do this, not liberal democracies. Indeed, refusing to enforce any one conception of positive liberty is what actually gives us religious liberty. Otherwise all but one set of religious beliefs would have to be suppressed.

I hope we can all see now why protecting positive liberty does not give us a reason to allow the refusal of service to LGBT people. If we were to do this, everyone’s religious liberty would be undermined, not advanced. But I still haven’t identified a reason for thinking that the interference with negative liberty that such laws entail is justified.

That justification, however, can be found in republican liberty.

Remember, republican liberty protects people against arbitrary treatment. Distinctions must be based on principles that are possible to defend. But how could we decide what was “aiding and abetting” gay marriage and what was not?

It seems that there is no way to do any line drawing here without relying on what would be arbitrary distinctions.

Indeed, for those who have any doubt about this, simply imagine what it was like to experience life as a black person under Jim Crow. One cannot imagine being subject to these kinds of restrictions and still thinking of oneself as truly free. The protection against arbitrary treatment is accordingly central to almost every possible conception of the good and plan of life a freedom loving person might select.

This article was republished with permission from TheConversation.com. Read the original article here.

The views do no necessarily reflect those of Intellectual Takeout.