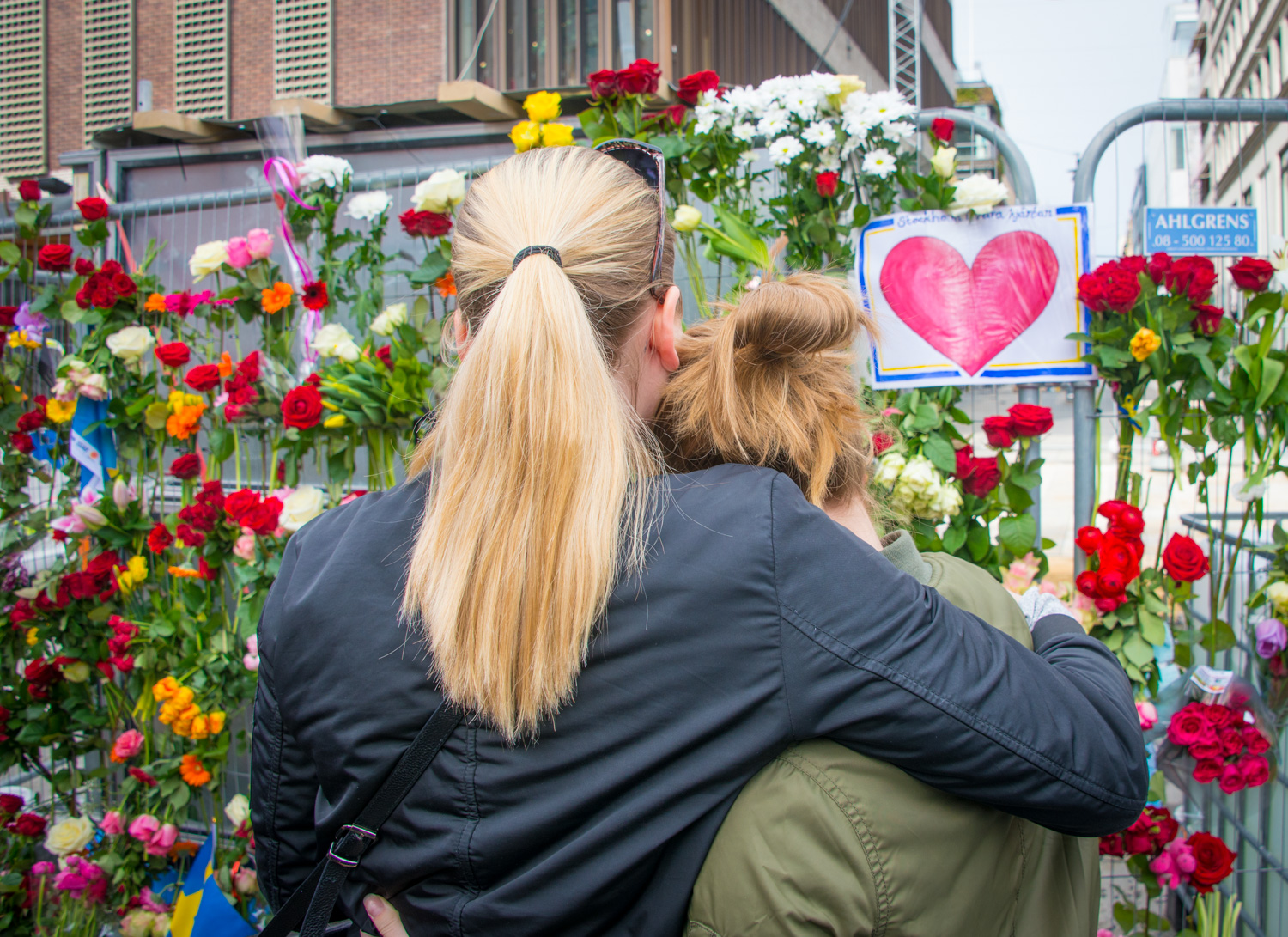 The latest attacks in London and Manchester – like last year’s attacks in Orlando, Florida and St. Cloud, Minnesota – epitomize what I call the newest form of terrorism.

Defining what terrorism is can be contentious but over the years scholars have identified several distinct waves. The “old” wave of terrorism from the 1960s was largely secular, aiming for political representation, ideological change and separatism.

In the 1990s, a group of scholars identified the rise of what they dubbed “new terrorism.” New terrorists, these scholars argued, tend to be religiously motivated – and, because religious terrorists are usually more interested in killing outsiders than causing political change, they tend to be more lethal.

Although the term “new” refers to religious terrorism more than recent terrorism, terrorism emerged as predominately religious in the 2000s. While this term has its critics, our research shows it is a distinct category that is getting riskier.

Now, more than 20 years since new terrorism was identified, my colleagues W. James Stewart, Aarefah Mosavi and I at the University of California Berkeley have analyzed what we term the “newest terrorism.” Our forthcoming book, “Countering New(est) Terrorism,” offers the first big data analysis of new/religious versus old/secular-political terrorism.

While the new terrorists prioritized spectacular lethality in long-planned hijackings or bombings of mass transit, offices or hotels, the “newest” terrorists encourage more frequent active violence, hostage-takings and kidnappings. They seek to kill in the most horrifying ways. They distribute acts of violence widely in time and space. They do not just wait for an infrequent spectacular attack like 9/11.

That means the aggregate lethality and economic costs are increasing, even though the average lethality per attack is decreasing.

The characteristics of religious terrorism become trends among terrorists in general, as secular terrorists shift to the latest technologies, methods and even intents. For instance, in February 2013, a Marxist Kurdish separatist group carried out its first suicide bombing – on the U.S. Embassy in Turkey.

The Global Terrorism Database (GTD) is a federally sponsored, freely available dataset that covers both international and domestic terrorist events. It includes more than 150,000 incidents from more than 200 countries and territories, for the years from 1970 through 2015.

For each of 8,294 hostage crises from 1970 through 2015 and all 80,676 terrorist events from 2004 through 2015, we coded the perpetrators as either religious or secular terrorists. Religious terrorism includes not only Islamist terrorists, but terrorists motivated by any religion, such as Hindu and Christian fundamentalists. This gave us more than five million data points.

Terrorism is very infrequent compared to other crimes and natural disasters. But the risk of terrorism is greater, because of the colossal social and economic costs. So the fashionable observation that other crimes kill more people ignores terrorism’s wider harms, not least the terror itself.

The GTD shows that the risk of terrorism has increased dramatically over the long term, most acutely in the last couple decades, as religious terrorism became predominant globally, and most harmful, even in countries such as the U.S., where religious terrorism is not predominant in frequency. Risk is usually calculated according to the frequency of attacks and their negative effects. By both of these measures, religious terrorists represent a greater risk than secular terrorists. We found that they attack more frequently and kill more people on average per attack and in aggregate. This is true even in countries such as the U.S., where most terrorism is not religious.

In the early 2000s, terrorist attacks worldwide remained steady at about 1,000 per year, although average lethality was increasing. In 2005, attacks began to rise dramatically, increasing over the next decade by more than 15 times in frequency and more than nine times in lethality, with around 40,000 total deaths from terrorism in 2015.

How terrorism is changing

Terrorist ideologies are becoming more religiously extreme. This is associated with more murderousness, more willingness to die and more intransigence.

Their objectives – such as destroying Israel or “conquer(ing) your Rome, break(ing) your crosses, and enslav(ing) your women,” – are unacceptable for the rest of us.

The newest generation of terrorists are competing with each other to raise the horror. This includes, unfortunately, lengthening publicity before mass killings, such as the followers of the Islamic State in Bangladesh, who took hostages just to release film of themselves killing 21 of them.

As part of this interest in increased horror, new terrorists are more drawn to chemical, biological, radiological and nuclear weapons. For instance, from 2014 through 2016, IS used chemical weapons at least 52 times in Iraq and Syria (mostly chlorine and sulfur mustard agents). They also encourage wider use of uncontrolled weapons – such as knives and automobiles – rather than more lethal weapons that would draw official attention.

Thanks to easier access to information, new terrorists are more informed about their opposition’s policies, tactics, techniques and procedures. They have access to better surveillance technologies, such as for mapping targets.

What’s more, terrorists use open borders, easier travel and communication technologies. For instance, the Manchester bomber traveled regularly to Libya for conferences with extremists and eventually terrorists from the Islamic State.

Finally, there is the fact that these newest terrorist use information and communication technologies to communicate with the public directly. These technologies are even used to attract targets to the site of the attack.

Our findings suggest that terrorism will get much worse before it gets better. Religious ideologies, access to weaponizable materials and ease of communications, along with the massing of targets, are all moving in the wrong direction. This makes terrorism easier and counter terrorism harder.

This was originally published on TheConversation.com. Read the article here.