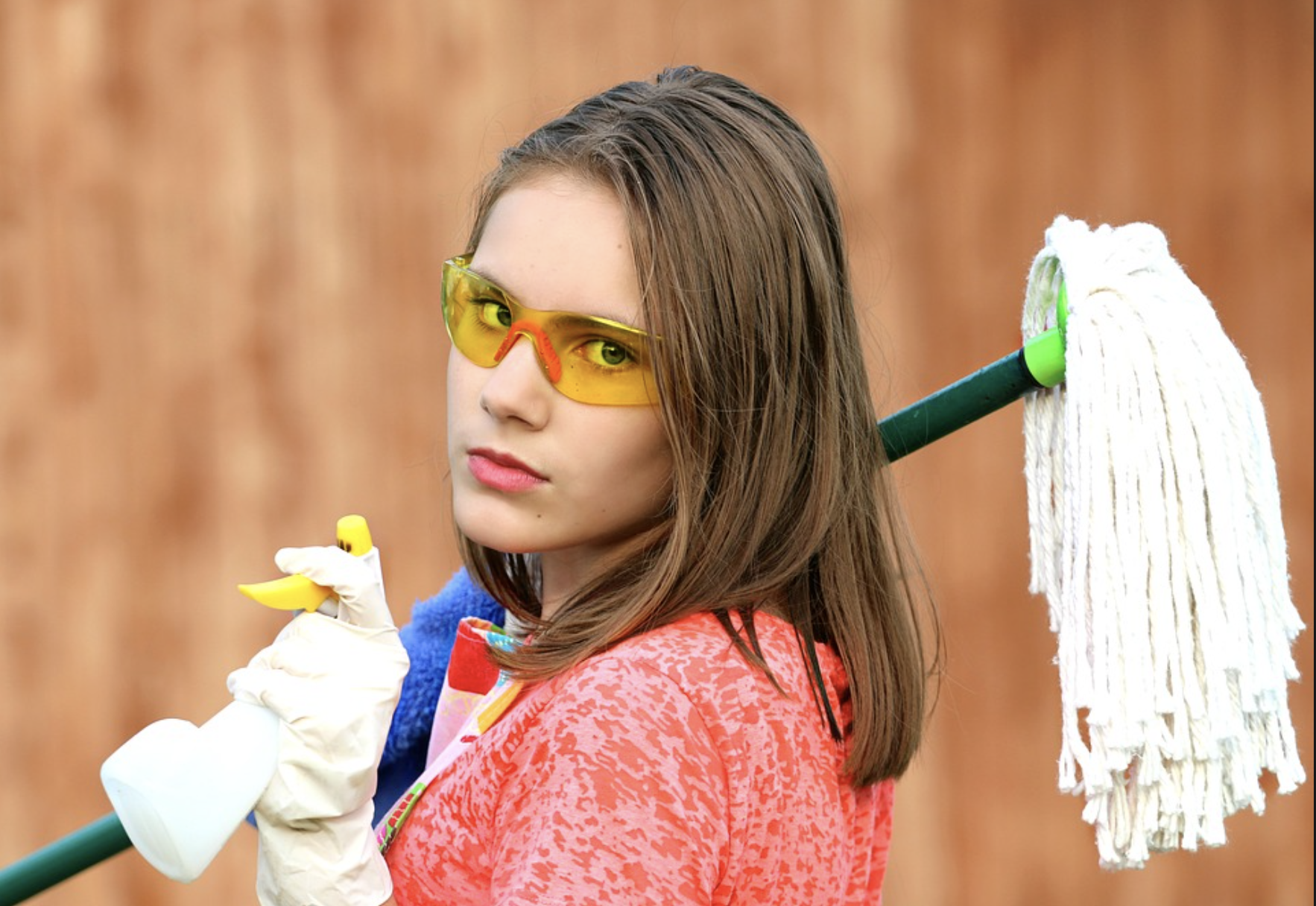 One of the joys of life is outsmarting the bureaucrats and regulators. They are constantly seeking to ruin our lives with demands that we comply. Free men and women must resist.

The bureaucratization of our lives has created strange anomalies.

The digital world is mostly unregulated. Hence, our digital devices are ever-more amazing. We can adjust our thermostats with voice commands. We can see who is standing at the front door, even if we are vacationing overseas. We can listen to any music from any era instantly.

Meanwhile, in the physical world, the government has never been more controlling. The costs are incalculable. But in our homes, the costs are felt most intensely.

Our laundry is not clean. The soap is deprecated and the water is not hot, if there is enough water even to do the job. Many people have stopped using their dishwashing machines because it seems like everything comes out worse. Many products at the store are no longer “new and improved” but worse than ever. Even refrigerators have a tendency to wear out sooner than they used to.

Don’t get me started on the toilet problem.

This trend has been slow in coming. It began with regulatory changes in the 1990s. Some kind of material puritanism swept the American political ethos. It forced everyone to “save” water and otherwise be more miserable in homage to the collective interests of us all, or whatever.

Since then, matters have gotten worse, as we’ve replaced our own appliances and other household items, thinking that we would get something better but only discovering something worse.

Here are five easy hacks to fight back.

With ever less water rushing through our drains – lower water pressure and ever more flow restrictors – drains tend to clog much more easily than they once did. You might think that this is no problem because you can buy drain opener at the store. But maybe you have noticed this too: they don’t work like they once did, due to federal restrictions on retail distribution of chemicals.

Online forums are filled with solutions that involve putting steel snakes down drains. That’s not a terrible idea for certain kinds of drains, but there is a much easier solution. It is lye. Lye is the traditional drain opener. You absolutely do not want this stuff anywhere near your hands but if you are careful, you can open your drains as never before.

In that last decade, there’s been something of a war on lye because, apparently, it is used in some drug making process. So there are restrictions, and most big box stores are so intense about compliance that they do not carry it anymore. Lye is no longer used in commercial pretzels for this reason, even though every pretzel baker knows that there is no substitute.

However, you can easily buy it from Amazon. Use it with plenty of cold water. It handles most any drain perfectly.

Here is an easy hack to deal with a persistent regulatory problem. By law, water heaters are shipped with the temperature setting stuck at 110-120 degrees, and they usually stay that way.

Bumping the temperature to 130 to 140 changes everything. Yes, it will feel hot, not warm, on your hands. This is as it should be. Your dishes and clothes will be cleaner. Also with hotter water, you actually use less hot water for your shower, so if you have a problem with the hot water running out, this will likely fix the problem.

All it takes is a screwdriver – the setting is on the water heater itself, which has a temperature control dial on there somewhere – and you have a new life with actual hot water and longer showers.

You might know this but your shower is terrible – if you have never hacked the shower head. Federal law mandates that you have a pathetic shower. What’s the fix to get more water flowing? You absolutely need to remove the federally mandated flow stopper, using a pair of pliers.

This trick might be the single greatest thing you can do to improve your daily life. If you actually follow the instructions in this article, you will look forward to the mornings as never before. You might enjoy your first real shower ever.

What’s remarkable is the cost.

The best shower head, which is to say the one that is most hackable, only costs $2 from the big box hardware store. When you get this little treasure home, you take a pair of long-nose pliers to it and you can pull out the nasty flow stopper in under a minute.

What you will see after you put it up will amaze you. You will see and then experience the kind of shower your grandparents rightly thought was the ultimate sign of civilization. Now contemplate what sheer malevolence of the bureaucrats that stuck the flow stopper in there in the first place.

With no announcement, some 15 years ago, laundry soaps removed all phosphates from detergent, because of threatened government regulation at the national level.  No good substitute has since been found. What it means is that you cannot buy any soap in the US that actually works for your laundry, at least by traditional standards.

The soap stays in the clothing, along with the oil and dirt that the soap is supposed to wash away. The whole function of phosphate is to break down soap so that it can wash away with the water, carrying the dirt and oil with it.

The amazing news – and who knows how long this will last – is that you can get trisodium phosphate in the paint section of the hardware store. In most states, you can have it shipped from Amazon. For my own part, I would never do laundry without it. You can absolutely tell the difference. If you are using a dishwasher, the same is true.

It is a chapter from my first book: “Shaving Cream is a racket.” I explained that it is not necessary. It is even destructive, softening the skin to the point that it breaks down and becomes ever less tolerant to the razor. To reverse the process just requires a few days of doing without. From so many testimonies, I can promise that you only need water (some people like to use a tiny bit of oil).

I’ve wondered for years where this shaving cream thing comes from. My theory is that during adolescence, when young boys are desperate for whiskers, kids discover this foamy white stuff. They put it on themselves to make the shape of a beard and languish in the mirror to enjoy the sight. “Wow, I look like Santa.” As the whiskers begin to come in, they come to believe that this foamy cream is somehow essential to the shaving process. It never occurs to them to try another system. That system is just…shaving, with hot water, as was done by all our ancestors.

This whole industry should go the way of wired telephones.

Why is it important to do these things? Because they make your life better. But there is another reason. They show that it is actually possible to act on your own in ways that overcome the system that has been given you. There are no obstacles high and strong enough to prevent people from finding their way to a good life.

Live free to be free.