‘Empathy’ is Becoming a Joke 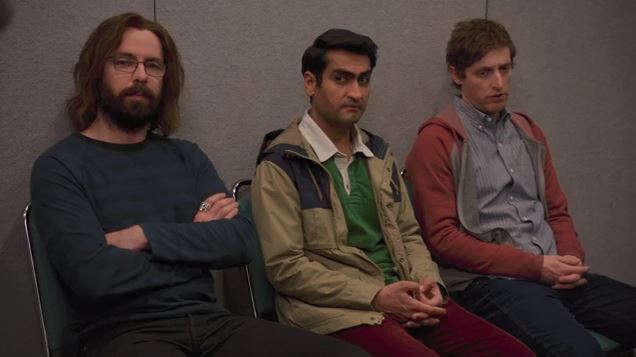 Empathy is one of the trendiest words in the English language today. The Google Ngram below shows how the use of this word has surged in the modern vernacular.

Many people would view this as a good thing because they see empathy—the ability to understand and share the feelings of others – as a great virtue, perhaps even the height of human morality.

And here’s the thing: empathy is a good thing. We should try to understand fellow humans, to do our best to see things from the perspectives of other people.

But it’s becoming more and more obvious that many people today are using the idea of empathy for reasons that are hardly altruistic. It happens in various ways.

Some talk about empathy to demonstrate their own goodness, what scholars Justin Tosi and Brandon Warmke call moral grandstanding. Others use it as an argumentative device; instead of refuting one’s point, they simply say a person “lacks empathy.” Some use the language of empathy simply to feel good about themselves (see below).

In each of these instances people are not being empathetic; they are using empathy as a self-serving tool. This might help people win arguments, improve social standing, or feel good; but it often does little to actually help others.

This idea was perfectly demonstrated in Sunday’s episode of HBO’s hit show Silicon Valley. The show’s main character, Richard Hendricks, runs into a former love interest at Hooli-con. She introduces Richard to her new boyfriend, a strapping, good-looking tech wizard who has made so much money he can now pursue his real passion: empathy.

“When I sold my last company I realized I had the luxury to invest in something I believe in: helping humanity thrive,” the tall German tells Richard. “That is why I decided to bring Peace Fare into the world.”

“Ah, good for you,” Richard snarks back.

The joke, however, is that Peace Fare is simply an app. It allows people to empathize with the poor, downtrodden people of the world on their $750 iPhones, but does nothing to actually help anyone.

Richard, who should be focused on hacking into Hooli-con, can’t stop fixating on his rival once he discoverers the app is a total charade.

“Peace Fare is a game. Look at his website. Give virtual coins to virtual homeless people. Grow virtual corn to feed virtual starving villages. What the ****, right? He is over there making all of this noise about turning your mobile device into an empathy machine, but it’s not doing anything.”

The obvious joke is that Richard is mostly bothered by this because the Peace Fare app creator is dating his former love interest. But the writers are also clearly poking fun at the way many people today use the idea of empathy.

RICHARD: We are doing something real; he is not. But she’s with him and I’m the petty one. Okay. What about the idea of growing real corn and feeding real starving people.

DINESH: Yeah, his thing seems way easier. You can do it on your phone in your underwear.

The bit is made funnier by the fact that the other characters love the app. It makes them feel good. “I just gave an orphan her first calculator,” Jared beams later in the episode. (This happens shortly after Richard hacks into the computer of his rival to change the screensaver’s name to “Poop Fare.” [See below])

Comedy aside, the point is this: empathy is not a contest. It should not be used to make someone feel good or superior to others.

Instead of focusing so hard on being “empathetic,” perhaps people might try simply being kind to one another, to treat others as we’d treat ourselves. It’s a more old-fashioned idea, to be sure, and probably more difficult. But the idea has been endorsed by some influential figures.