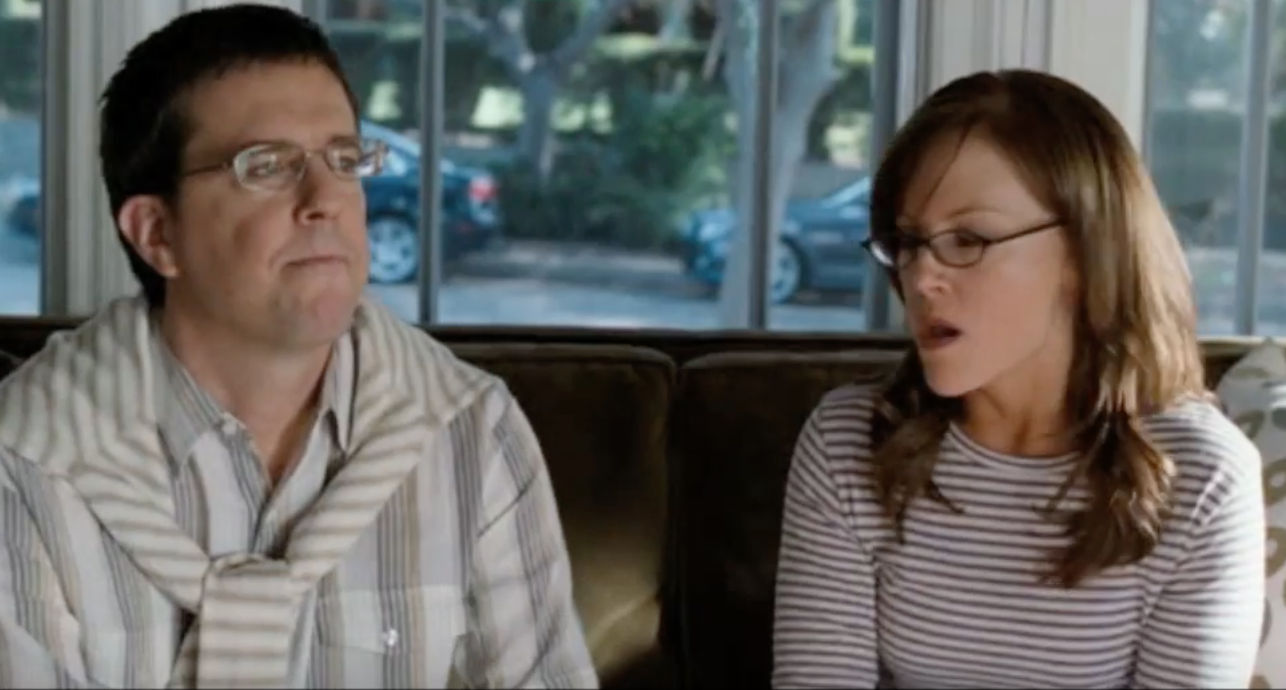 Many modern men have been propagandized to believe that modern women want nice, sensitive, empathetic guys who make them feel safe.

And then they are perplexed and frustrated when they eventually find themselves dumped, divorced, or relegated to the friend-zone for perpetuity.

According to Jordan Peterson—clinical psychologist, professor of psychology at the University of Toronto, and popular speaker—such results are not surprising. When he spoke to a gathering of people earlier this year, his thoughts on what women really want in a man supported a stereotype that still has popular cachet: that women are attracted to assholes.

Okay, so there’s a bit of hyperbole in the stereotype. I don’t really believe that “asshole” is the most accurate designation for the kind of man that a woman wants. But the hyperbole gets at a truth that Peterson more eloquently teases out in his thoughts, some of which I have transcribed below. (By the way, his thoughts came in the context of comments on the topic of cultural appropriation, which he said is “absolute nonsense”.)

Women don’t even like harmless men; they hate them. They like to claw them apart. What women want are dangerous men who are civilized; and they want to help civilize them. That’s Beauty and the Beast.

How many of you know what a Harlequin Romance is?… So those are archetypal stories. That’s the taming of the wild man, essentially, by the desirable and virginal woman. And if you think women don’t want that then you bloody better well come up with an explanation for Fifty Shades of Grey, which is the most rapid-selling novel in human history, and emerged at exactly the same time as all of this noise about the absence of gender roles is being produced en masse.”

Peterson further bolstered his case by revealing a blush-worthy statistic: what Google engineers discovered as “the five most desirable male entities” used in female pornography. They were:

As you’ll notice, weak guys that act like doormats to women didn’t crack the top five.