Why Did Comey Say Nothing if Trump Asked Him to ‘End His Investigation’? 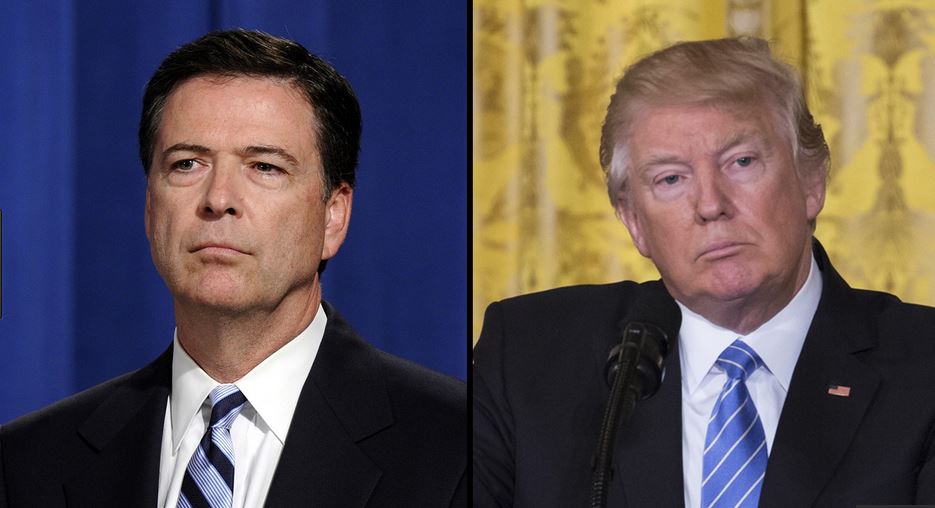 The headlines appear to derive from memos Comey took after meetings with Trump—meetings Comey felt were “improper”—as well as anonymous sources who claim to have seen the memos.

The evidence of Trump’s possible obstruction, which has prompted impeachment chatter from both Democrats and Republicans, seems to stem from two sentences Comey claims Trump said to him.

I suspect most supporters of the president will likely interpret Trump’s (alleged) comments as a mere expression of hope that the FBI would not end up chasing its tail in an endless investigation that would harm the country (and Trump’s presidency); Trump opponents, on the other hand, already see enough to proceed with impeachment proceedings.

It’s certainly possible that Trump attempted to influence Comey during these meetings; I would not put that past him.

However, a couple things stand out.

First, media headlines declaring that Trump asked Comey to end his investigation seem inaccurate, if those headlines are based on the two sentences above.

While it would be fruitless to endlessly parse the 28 words in the memo, it should be pointed out that expressing hope for something is not asking someone to do something (though it could still be unlawful). Newspapers are generally more cautious on this front, but I suspect we’re witnessing a bit of the Trump Effect.

Second, if Trump did in fact ask Comey to ‘end his investigation,’ as all the headlines claim, why did Comey say nothing?

It seems to me that if the president of the United States was attempting to obstruct a federal investigation, the FBI director would be duty bound to report the unlawful act.

Comey did not do this. Why?

Perhaps Trump’s (alleged) comments were too ambiguous to meet the legal definition of obstruction. Or perhaps Comey didn’t mind the input as long as he was secure in his position as director at the Bureau.

Whatever the case, the Comey memos stand to raise the temperature on an already hot and highly contentious issue. As many news outlets have already reported, an FBI agent’s notes generally are admissible in legal proceedings.