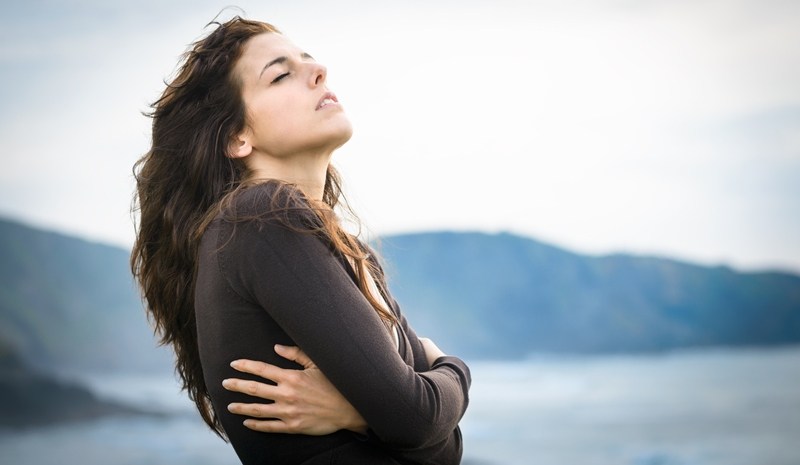 We live in an age in which our media frequently frames issues up as a choice between two extremes.

In such an age, it’s tempting for those who consider themselves educated to consistently take the via media—the “middle way”—and to assume that the truth always amounts to a balanced compromise between the two sides of a debate. In such an age, it becomes cool to be a centrist.

Sometimes, indeed, the truth does sometimes lie somewhere in between two positions.

In fact, the assumption that truth always lies somewhere in “the middle” is actually a logical fallacy called the “middle ground fallacy.”

The middle ground fallacy—also known as the “argument to moderation” or the “golden mean fallacy”—takes the following propositional form:

1) Position A and B are two extreme positions.
2) C is a position that rests in the middle between A and B.
3) Therefore C is the correct position.

Here are a couple of examples of the fallacy applied to controversial issues today:

In both cases, the truth of Person C’s position does not logically follow from the fact that it’s an attempted compromise between A and B. Rather, it’s a separate position that must be evaluated on its own merits.

To repeat, sometimes we’re called to strike a balance between two seemingly extreme positions in order to arrive at a pragmatic compromise.

But sometimes what’s characterized as an “extreme” position may very well just be “the truth.”