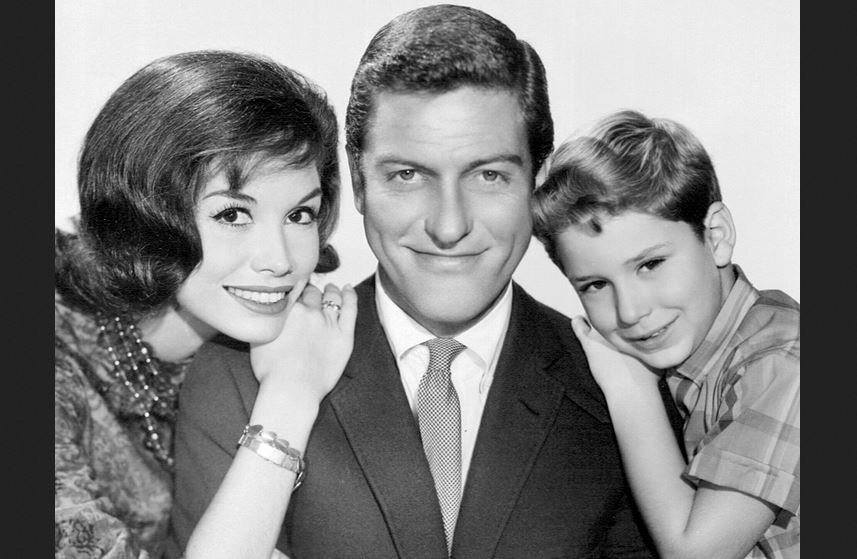 Since the political scientist Charles Murray will be speaking at Intellectual Takeout’s upcoming gala, I thought it fitting to read his best-selling 2012 book, Coming Apart.

Drawing on five decades of statistics, anecdotes, and other research, Murray sets out to make the case that America is, well, coming apart—economically, socially, and culturally.

It’s a fascinating book, largely because Murray really did his homework. Murray provides so many statistics and poignant anecdotes that his readers quickly realize a startling fact: the America of 1963 scarcely resembles that of 2017 from a social and cultural perspective.

Readers may disagree as to whether these changes represent social progress or cultural decline, but few will quarrel with the idea that America 1) is bifurcating; 2) has experienced a fundamental cultural transformation in just a few generations.

Here are six statistics that drive home just how much things have changed in America in a little more than a half-century:

“In the 1963 Current Population Survey, a divorced person headed just 3.5 percent of American households, with another 1.6 percent headed by a separated person.”

Today, 28 percent of children live in single-parent homes, according to government statistics.

“…among whites, the illegitimacy ratio was only 3 percent, about where it had been throughout the century.” (Murray points out that births to single African-American women had just begun “rising worrisomely.”)

Today in the U.S., the birthrate for unmarried women is 40 percent.

By 2010, arrests for sale/manufacturing drug offenses alone were about 100 per 100,000, according to FBI statistics.

According to an October 1963 Gallup poll, just “1 percent of respondents said they did not have a religious preference, and half said they had attended a worship service the last seven days.” (The Gallup poll, Murray, notes did not use the term “worship service.” It used the word “church.”)

5. It was not socially acceptable for men to be Idle.

“…98 percent of civilian men in their thirties and forties reported to government interviewers that they were in the labor force, either working or seeking work.” (Government data for 2014 show the following labor participation rates for men: 35 to 44 (90.5 percent) and 45 to 54 (85.6 percent)

6. Television was much more influential than it is today.

“All of the top thirty-one shows had ratings of at least 20…led by The Beverly Hillbillies with a rating of 34.9, meaning that 34.9 percent of all American homes with a television set were watching it.”

As a point of comparison, the top-rated primetime TV programs of 2016 (The Big Bang Theory and NCIS) scored a 6.7 rating.

These statistics are not evidence that life was necessarily “better” in 1963 than in 2017, just that it was more culturally cohesive (almost monolithic, some would say). Nor does Murray ignore facts that suggest all Americans did not enjoy equal access and opportunity in American society as it was constructed in 1963.

Rather, his thesis is that the things that made American culture unique are changing in fundamental ways.

“The American project…consists of the continuing effort, begun with the founding, to demonstrate that human beings can be left free as individuals and families to live their lives as they see fit, coming together voluntarily to solve their joint problems. The polity based on that idea led to a civic culture that was seen as exceptional by all the world. That culture was so widely shared among Americans that it amounted to a civil religion. To be an American was to be different from other nationalities, in ways that Americans treasured. That culture is unraveling.”

Murray’s thesis has the ring of truth to it. One can either mourn or applaud this “unraveling.” But I’d challenge anyone to read Coming Apart and deny that this unraveling is taking place.