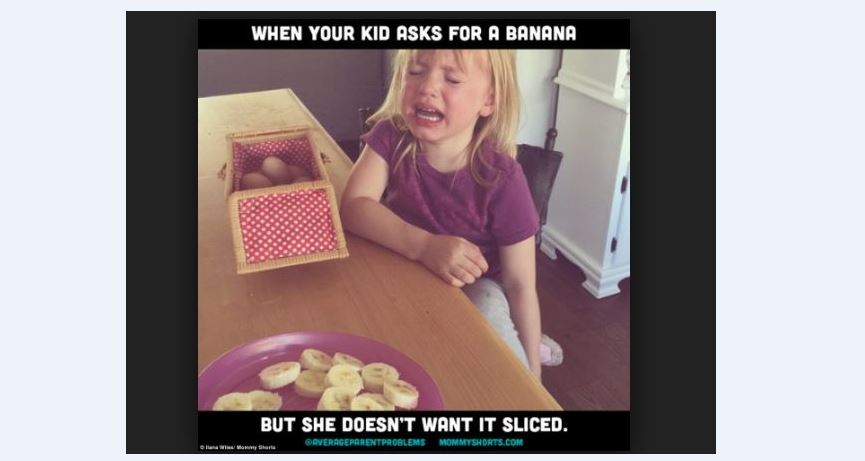 Is it me or are bad displays of manners and generally rude behavior all around us?  It turns out I’m not the only one who thinks that.

According to a recent survey by the Associated Press, 74 percent of Americans think manners and behavior have deteriorated in the United States over the past several decades.

The article went on to state that “there are clear differences between what older Americans and younger Americans consider to be generally rude behavior.”  This is especially true regarding the use of technology.  For example, “almost half of Americans age 18-29 feel it is perfectly acceptable to use cell phones in restaurants…while only 22 percent of those over age 60 agree.”

These findings are not especially surprising as one can probably witness multiple instances of bad manners throughout any given day.

Growing up as a child in the 80s and early 90s, my parents, using techniques many would consider authoritarian today, instilled in me the importance of manners.  “Please” and “thank you” were some of the most frequently used words in our home.  The use of manners and good behavior were also reinforced by teachers in the local school district.

An example: My mom was particularly adamant about having me send a handwritten thank you note within days of receiving a gift.  This was not only a polite gesture; it also helped develop my own sense of gratitude.  It is a practice I have continued during my adult life, and one I am passing on to my own two young daughters.

So, what accounts for the decline in manners, and why do manners even matter?

One Manhattan psychologist, Dr. Anne M. Donnelly, believes that “our culture has always been one of independence and free speech, and as that has evolved, we have lost our authoritarian approach to parenting. That’s not necessarily bad; we want to raise independent thinkers.  But the pendulum has swung far, and now, being independent sometimes translates into not respecting your elders or any authority.”

Dr. Pier Mossimo Forni, professor and Co-Founder of the Civility Project at Johns Hopkins and author of “Choosing Civility: The 25 Rules of Considerate Conduct, says “it is crucial for children to connect civility with strength and determination rather than weakness. It is up to the adults in their lives to show them the competitive advantages of being known as trustworthy, considerate, and kind.”

Sir Roger Scruton, a philosopher and longtime editor of The Salisbury Review, has argued that manners are a cornerstone of a civil society. He says that teaching manners to children is particularly important.

“The teaching of manners to children goes beyond just controlling their behavior. It also involves a kind of shaping, which lifts the human form above the level of animal life, so as to become fully human, fully sociable, and fully self-aware….

Manners, properly understood, are the instruments whereby we negotiate our passage through the world, earn the respect and support of others, and form communities, which are something more than the sum of their members.”

One need not look far to find evidence that our society is largely failing on this front.

In sum, parents, put down that cell phone and display your own example of best manners for your children.  It is that important.