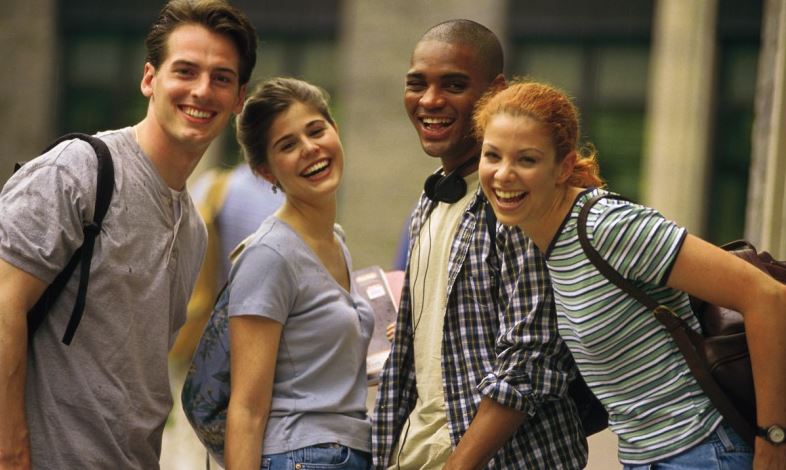 A new poll from Harvard Kennedy School’s Institute of Politics (IOP) reveals that millennials, or people aged 18 to 29, are enclosed in ideological bubbles.  Their social and professionals circles are largely segregated along partisan lines: conservatives interact almost exclusively with conservatives, liberals with liberals.

Here’s a snapshot of the poll findings:

The poll results suggest Democratic voters suffer from the “bubble effect” more than Republican voters. A majority of Democratic millennials said they did not have a single close relationship with the following: a Trump voter (39%), an evangelical Christian (36%), a gun owner (49%), a police officer (28%), a truck driver (30%), an Iraq or Afghan veteran (28%), or a drug addict (26%). (A full breakdown of results is below.)

What could possibly explain the poll results? Do millennials live in bubbles–both ideological and social–because they are safe?  Do they fear criticisms spawned by debate, inquiry and deliberation?

Possibly, but there’s a more intellectually sophisticated explanation: the theory of group polarization. In the field of social psychology, experiments confirm that people of diverse political persuasions, when placed in groups together, tend to gravitate toward more extreme ideological positions.

In one of the earliest experiments, a group of conservative and liberal faculty members discussed the topic of women’s rights. Before the discussion, a majority had moderately feminist views. After discussion with their more conservative colleagues, they moved toward more extreme, even radical, feminist views.

The person most responsible for bringing the notion of group polarization into the political realm is probably Harvard Law School professor Cass Sunstein. In a paper titled “The Law of Group Polarization,” he explains just how common it is:

“In a striking empirical regularity, deliberation tends to move groups, and the individuals who compose them, toward a more extreme point in the direction indicated by their own predeliberation judgments. For example, people who are opposed to the minimum wageare likely, after talking to each other, to be still more opposed; people who tend to support gun control are likely, after discussion, to support gun control with considerable enthusiasm; people who believe that global warming is a serious problem are likely, after discussion, to insist on severe measures to prevent global warming. This general phenomenon — group polarization — has many implications for economic, political, and legal institutions. It helps to explain extremism, “radicalization,” cultural shifts, and the behavior of political parties and religious organizations; it is closely connected to current concerns about the consequences of the Internet; it also helps account for feuds, ethnic antagonism, and tribalism. Group polarization bears on the conduct of government institutions, including juries, legislatures, courts, and regulatory commissions.”

So, what does group polarization have to do with the IOP poll results? Perhaps millennials fear gravitating towards even more extreme political positions through discussions with people of other political persuasions. However, the opposite is possible too. In a phenomenon called ‘groupthink’, talking exclusively to people of the same political leaning can also push someone toward more extreme ideological views.

What do you think? Does group polarization explain the IOP poll results? Perhaps we all need to break out of our ideological bubbles.