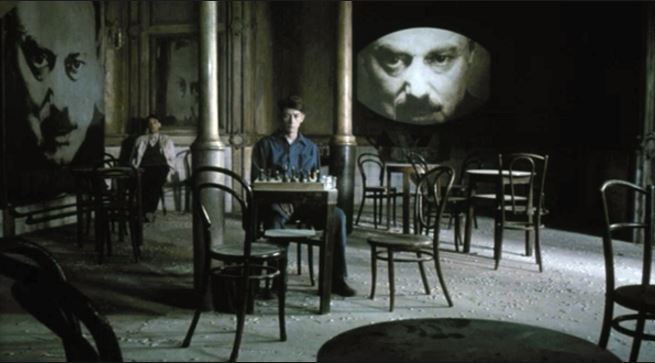 The lawsuit, the subject of a recent Wall Street Journal article written by Peter Berkowitz, a senior fellow at Stanford’s Hoover Institution, is one of the dozens proceeding in the judicial system.

We’ve chronicled some of the stories and problems associated with Title IX investigations, in which the accused often are presumed guilty and receive little due process.

What’s unique about John Doe’s suit is that he claims he came under the scrutiny of investigators for writing an “unnecessarily provocative” philosophy paper that rankled a teaching assistant, who reported him to the Title IX office. Via the lawsuit:

“The TA reported John to Yale upon receiving academic papers from John in which he referenced (and denounced) the crime of rape and rapists to illustrate Plato’s ideas of justice in the Republic.

John was also required to take sensitivity training, and from that time forward, John was a person of interest to Yale’s sexual misconduct apparatus.”

Are the claims true? Yale says no. Through a spokeswoman, the university called the lawsuit “legally baseless and factually inaccurate.”

One would hope this is the case, for reasons Berkowitz explains:

“If the lawsuit’s account is accurate, Yale has reached a new low in the annals of campus policing of speech. Surely no female student would incur criticism, much less censorship or punishment, for providing weighty philosophical authority in support of the proposition that rape is wrong.

If Doe’s story is true, Yale is no longer satisfied in enforcing correct opinions. To utter the correct opinion, Yale also demands that you be the correct sex. Far from protecting the right to “discuss the unmentionable” in accordance with the Woodward Report, Yale is stretching the boundaries of censorship by abridging the right to discuss even the uncontroversial.”

We don’t yet know all the facts of the case or the specific details of the paper John Doe wrote.

If a student came under the eye of “Yale’s sexual misconduct apparatus” because he triggered a teaching assistant by making a philosophical argument, it’s concerning. But it also would not be surprising.

As Helen Pluckrose recently stated in Areo Magazine, it’s becoming the case that ideas are considered “offensive” based on how one chooses to react to them:

“The intention of the speaker is irrelevant. What matters is the impact of speech. This, along with Foucauldian ideas, underlies the current belief in the deeply damaging nature of ‘microaggressions’ and misuse of terminology related to gender, race or sexuality.’”

People have every right to be offended by what they choose. And when the federal government orders universities across the nation to create investigative bodies to, among other things, investigate and reprimand people who commit “microaggressions,” we shouldn’t be surprised when “provocative” ideas result in students becoming “persons of interest.”

You can’t create a Big Brother-like apparatus and expect no Thought Police.