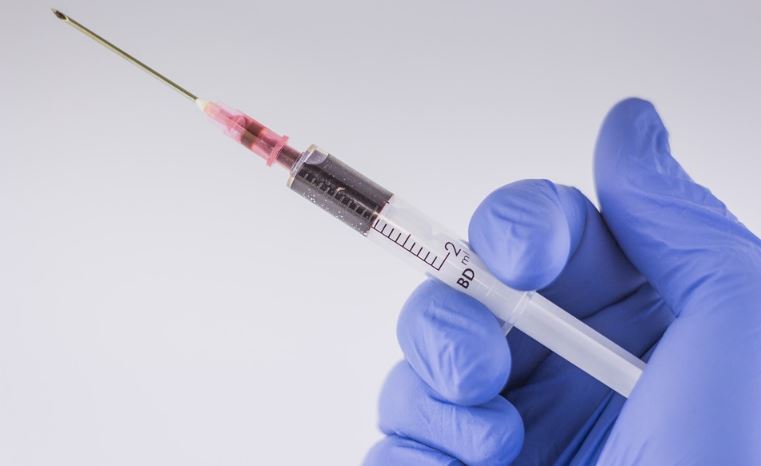 In the Netherlands an elderly woman suffering from dementia was held down against her protests as a lethal injection was administered by a doctor. In the days before her “euthanasia” she repeatedly said, “I don’t want to die.” The doctor was cleared of wrongdoing.

Another elderly woman in the Netherlands was euthanized due to her supposed “unhappiness” about living in a nursing home. This despite testimony from the staff that she was often “content and friendly.”

Doctors in the Netherlands and Belgium have also routinely euthanized patients with depression. Now, a law to “legalize euthanasia for perfectly healthy people who hold ‘a well-considered opinion that their life is complete’” is being considered in the Netherlands.

In the US, Washington, DC and five states—California, Colorado, Oregon, Vermont, and Washington—euthanasia is legal. Should we be concerned?

Advocates tell us euthanasia allows a patient to “skip the suffering and die with dignity.” Based on this, euthanasia advocates advocates suggest that until we walk in the shoes of someone who wants assistance in dying, who are we to deny them “death with dignity”? The idea that an individual has an “inalienable right” to use their body as they see fit has some appeal.

Liz Carr is the creator of the hit British anti-euthanasia play Assisted Suicide: The Musical. Carr grew up with and still suffers from severe disabilities. In her youth she visited some emotional “dark places” where she saw no hope. Born in 1972, Carr feels lucky that euthanasia was not yet on the cultural radar. It is her belief that the movement can encourage disabled individuals to believe their life “isn’t worth living.”

In the Wall Street Journal, Sohrab Ahmari conducted a compelling interview with Carr who argues we “don’t know what assisted suicide means or what the consequences are.” We just clap along to a mindless mantra “the right to die, the right to die.”

Why shouldn’t we exercise “self-determination” and choose how and when we die?

Ahmari cautions, “The death-with-dignity case is often based not on the lived experience of people with disabilities, but on the subjective judgments of others.”

Ahmari adds, “In the context of the modern welfare state, that means empowering agents of the government.”

Carr feels strongly that giving the state power to decide is to invite pressure on the disabled with seemingly well-meaning words, such as “I understand you, and I support your right to go.” Carr’s point is crucial, since it is a rare individual who is not responsive to the social environment in which they are immersed.

If you believe Carr’s concerns about empowering doctors to end your life is overblown, consider Nazi Germany. In Nazi Germany, physicians were the most “highly Nazified professional group in Germany” and had no problem carrying out all aspects of the Nazi extermination program against the disabled and mentally ill. Of course, Hitler’s extermination program against the disabled was couched in socially acceptable terms. The murders were “mercy deaths” provided to “patients considered incurable according to the best available human judgment of their state of health.”

Carr believes the word “dignity” has been hijacked by those arguing for “death with dignity.” What is the source of dignity? She asserts, “Your state of health, mental or physical, has no bearing on your dignity.” Many of us who know individuals who are ill or disabled and live rich lives with dignity. All of us know from our own lesser challenges that our mental or physical health does not have to determine our dignity.

We are a long way from Nazi Germany, but if “dignity derives from good health and ability” then are we not sliding down a slippery slope where doctors, as agents of the state, can discard the “weak and vulnerable”?