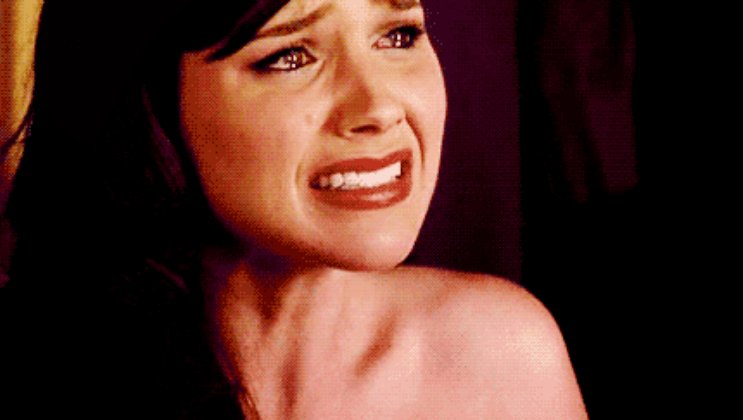 Are you unreasonable if you do not become traumatized by a single insensitive workplace email or remark? No, according to the courts. But yes, according to the federal Equal Employment Opportunity Commission: It ruled that a single, non-threatening email was “religious harassment” that would poison the work environment for a “reasonable person.” As a result, it ordered the Labor Department to pay $20,980 in taxpayer money, $10,000 of it to the Labor Department employee who complained about the email, and $10,980 to her lawyer.

The EEOC took this bizarre position in its February 10 ruling in Lashawna C. v. Perez. This ruling is one of a series of EEOC decisions ignoring limits on liability contained in federal law. As the EEOC’s Director of Federal Operations, Carlton M. Hadden, put it in that ruling:

Complainant and [Supervisor S1 had] exchanged emails about Complainant’s work hours and schedule. During the exchange, Complainant stated that government employees generally work shorter hours than private sector employees, and she was “working like a civilian.” In response, S1 stated the following:

‘Wow … then I must be a damn fool … cause I’ve been working like a Hebrew slave the last 9 years and don’t have enough time to take off … at least somebody got it right…..’

…We determine that a reasonable person in Complainant’s circumstances would find that S1’s comment was severe enough to create a hostile work environment based on her religion. Thus, we find that the AJ properly found that Complainant was subjected to religious harassment.

More importantly, the EEOC’s ruling disregards court rulings that found precisely this sort of thing not to be illegal harassment, because it would not create a hostile workplace for a “reasonable person.” For example, a federal judge ruled that a Jewish woman could not sue over a series of hostile or insensitive remarks by her co-workers and superiors, including not only a remark about working “like a Jewish slave”?the very thing the EEOC deemed harassing?but worse comments as well, such as her supervisor’s “derisive comment about” her “religious observance,” and a commander’s hostile remark that she was a “troublemaker” after she complained about antisemitism. (see Kaplan v. City of Chicago, No. 99 C 1758, 2004 WL 2496462, **13-14 (N.D. Ill. Nov. 4, 2009)). While these comments were “unpleasant,” the court ruled that “they were neither severe nor prevalent enough” to amount to harassment.

Courts have ruled that behavior far more offensive than an insensitive email?such as calling someone a racial epithet?does not rise to the level of illegal racial harassment, when it only occurs once. As the Supreme Court has explained, the “’mere utterance of an … epithet which engenders offensive feelings in an employee,’” such as the N-word, is insufficient to constitute racial harassment. (See Harris v. Forklift Systems, 510 U.S. 17, 21 (1993)). To violate federal law, conduct must be “severe or pervasive” enough to create a “hostile work environment” for a “reasonable person,” not a hypersensitive person. (See Clark County School District v. Breeden, 532 U.S. 268, 571 (2001)).

This article was abridged and republished from Liberty Unyielding.