Gregory Watson: The C Student Who Amended the Constitution 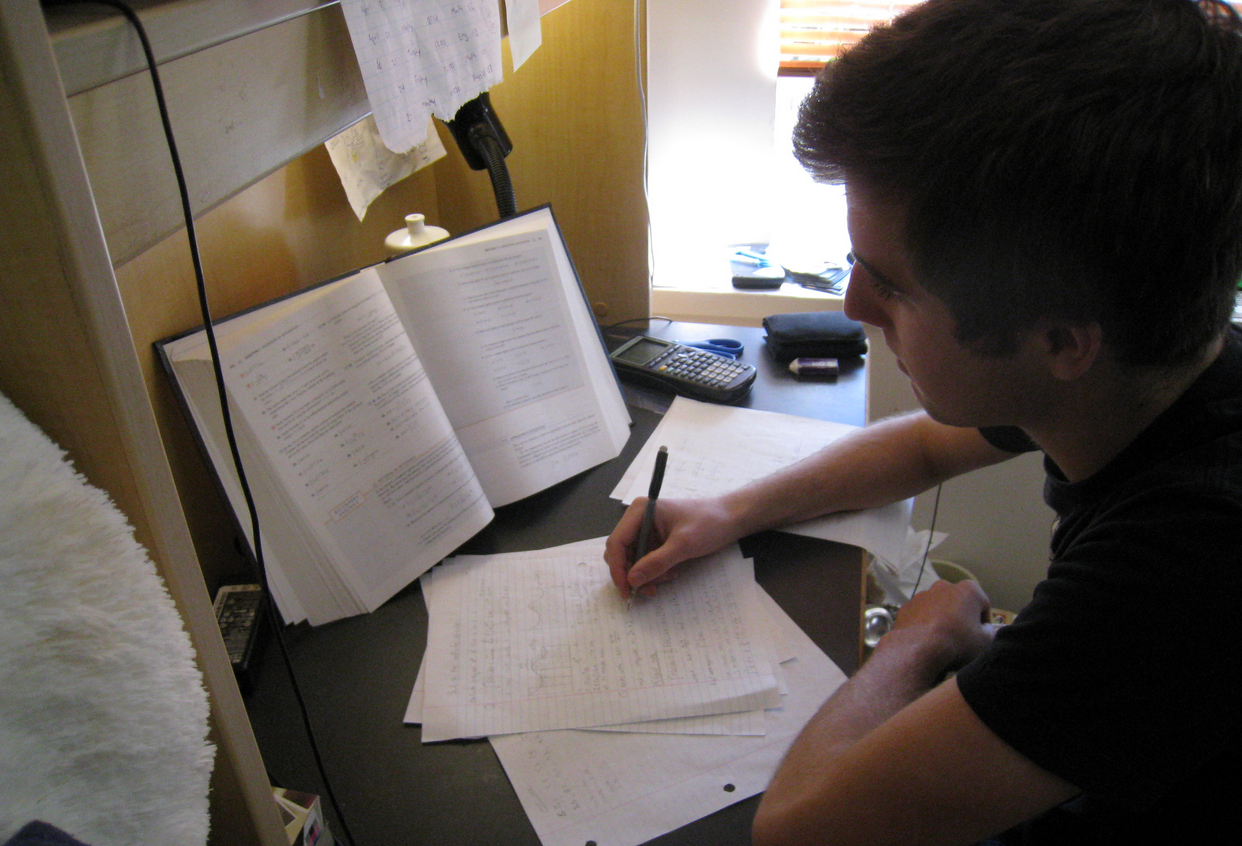 The 27th Amendment to the Constitution was ratified in 1992, more than 200 years after it was first proposed by James Madison. The 27th prevents Congress from voting themselves a pay raise to be paid out in the current session: “No law, varying the compensation for the services of the Senators and Representatives, shall take effect, until an election of Representatives shall have intervened.”

Perhaps because congressional pay was modest, the proposed amendment wasn’t ratified when Congress submitted it to the States in 1789. When the first Congress convened in 1789, pay was six dollars per diem. It was not until 1855 that members of Congress began receiving an annual salary of $3,000. In real terms that 1855 salary was about $83,000, less than half of today’s Congressional salary of $174,000.

In 1982 Gregory Watson needed an essay topic for a government course at the University of Texas-Austin. Stumbling across the proposed 27th Amendment, Watson found that nine states had ratified it, most in the 1790s.

Watson concluded that since the Constitution placed no time limit on the process to pass an amendment, the 27th could still be ratified. Watson’s professor called the idea “unrealistic.” Watson received a C for his paper.

Watson was not deterred by his cold reception and began to write letters to politicians; most ignored him. The first who showed an interest was Sen. William Cohen of Maine. Not long after, with Cohen’s help Maine became the 10th state to ratify the amendment in 1983.

Watson continued his self-financed campaign. When Michigan became the 38th state to ratify the amendment in 1992, Watson realized his remarkable quest. (Later, it came to light that Kentucky had ratified the amendment back in 1792, making Michigan the 39th to ratify.)

Law professor Richard B. Bernstein in a 1992 journal article “The Sleeper Wakes,” published in the  Fordham Law Review , called Watson the “stepfather” of the 27th Amendment. Bernstein writes, “Watson waged a lonely ten-year campaign to add it to the Constitution despite the conventional wisdom-shared by most politicians, historians, and legal scholars-that the 1789 proposal was a dead letter.”

This year on March 4th, University of Texas government professor Zach Elkins surprised Watson with a grade change form signed by his former professor, Sharon Waite.  His new grade is an A+.

Watson’s achievement seems implausible. It is difficult to amend the Constitution and for good reason. The Founding Fathers were leery of actions based on the transitory and possibly inflamed passions of a majority.

In his first inaugural address in 1809, James Madison said, “The advancement and diffusion of knowledge is the only guardian of true liberty.” In an 1822 letter he wrote: “Knowledge will forever govern ignorance; and a people who mean to be their own governors must arm themselves with the power which knowledge gives.”

In 1820, Thomas Jefferson wrote in a letter to William C. Jarvis, “I know no safe depositary of the ultimate powers of the society but the people themselves.”