3 Ways to Spot an Ideologue 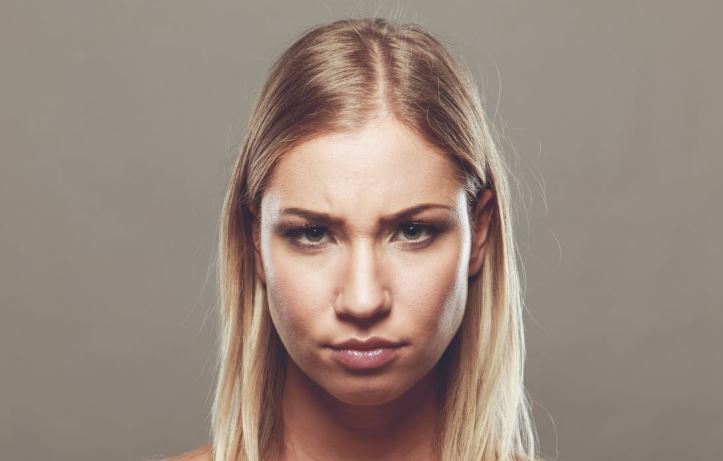 In 1960, Daniel Bell’s book The End of Ideology was published. In it, he declared what “sensible” people like himself already knew: Ideological commitments are mere barriers to social progress.

Incremental improvements in technology, entrepreneurship and new methods of governance, not endless debates between capitalists and socialists, liberals and conservatives, fascists and communists, would mark the end of ideology.

With the benefit of hindsight, we now know that Bell was far too sanguine.  Ideology is here to stay. Nevertheless, it’s possible to identify and avoid ideologues, or those who are uncompromising to the point of being dogmatic in their moral and political beliefs.

For instance, a co-worker might come to work every day wearing a t-shirt with the slogan “Keep your rosaries off my ovaries.” But if he or she is not wearing an identifying t-shirt, then how do you spot an ideologue? Here are three strategies:

1. Look for symbols or verbal clues

Ideologues prefer symbols and slogans to clear, unadorned speech. If you’re not familiar with their symbology (or semiotics, to be more precise), then you’re not part of their crew, cause or ideological camp. Appeals to “white privilege,” warnings of “implicit bias” and slogans like “the personal is political” are all examples of ideological sloganeering.

“Refusing to discuss one’s terms because the point is ‘obvious,’ insisting on using euphemisms rather than plain speech, relying on a very specialized vocabulary and being unable to express one’s thoughts without it, using speech to vilify persons rather than to clarify positions: these are all clues that you’re dealing with ideology, not principle.”

In ancient Athens, the philosopher Socrates (469-399 B.C.) confronted ideologues such as the sophist Gorgias and the priest Euthyphro, pushing them to define their terms, symbols and slogans, similar to how a gadfly annoys a horse.

Ideologues also tend to use fallacious forms of reasoning. Ad hominems or attacks against the person substitute for reasoned argument, since the point is to avoid addressing the claims of their critics. Hasty generalizations (e.g., “All liberals are dumb”) replace arguments based on statistical evidence or rigorous scientific research.

Smith also notes that ideologues are more concerned with the appearance of winning an argument than the reality of reaching a shared consensus or a reasoned conclusion:

“If an interlocutor seems more concerned with “looking smart” than with coming to some common understanding of the truth, then he or she is probably an ideologue. If the most pressing argument is the prestige and ostensible expertise of the speaker, or the supposed lack of these on the part of the interlocutor, then you’re probably dealing with an ideology.”

Finally, ideologues often display what former Fed Chairman Alan Greenspan called ‘irrational exuberance.’ They start to believe their own hype, symbols and slogans. They become enraptured with speculative fervor about the spread of their ideas. Unfortunately, any ascendant ideology eventually runs headlong into conflict with other ideologies and then undergoes a period of consolidation and decline. Alas, the ideologue doesn’t disappear with the ideology. Instead, he often just latches on to the next ascendant ideology.

In The End of Ideology, Bell defined ‘ideology’ as “a set of beliefs, infused with passion [… which] seeks to transform the whole of a way of life. This commitment to ideology—the yearning for a ‘cause,’ or the satisfaction of deep moral feelings—is not necessarily the reflection of interests in the shape of ideas. Ideology, in this sense, and in the sense that we use it here, is a secular religion.”

Is it time to avoid ideological conflict, engage others in sustained intellectual discourse, and settle our disagreements in a more rational and cooperative manner?