The FDA Carefully Manipulates the News You Receive 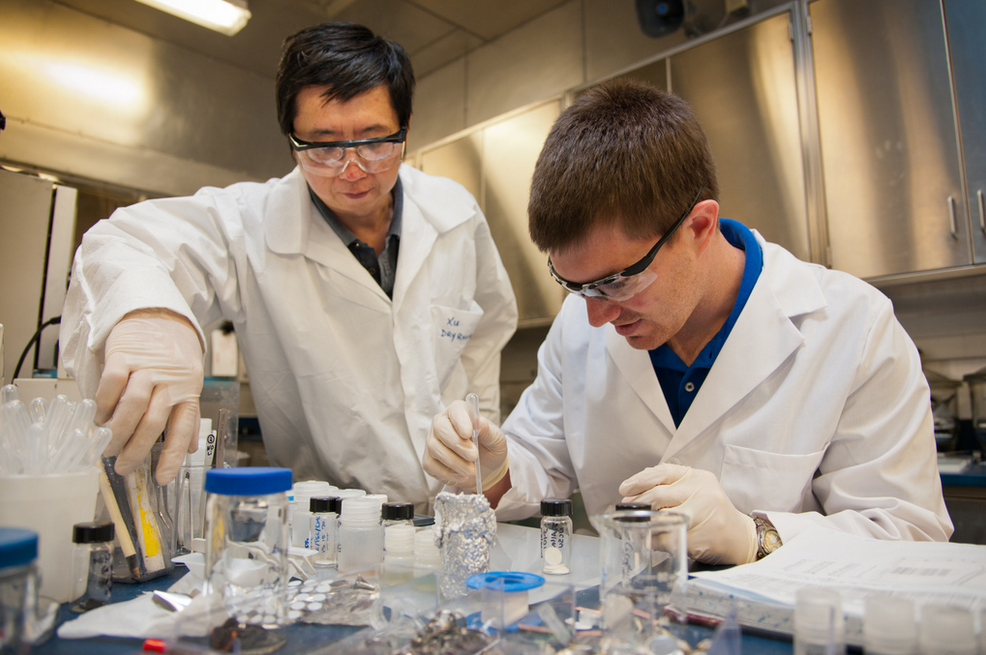 How “The good thing about science is that it’s true whether or not you believe in it,” said Neil deGrasse Tyson, the American astrophysicist and science communicator. Which is true as far as it goes; it doesn’t apply to press releases from scientists and science agencies.

Jason Young, the US Food and Drug Administration’s acting assistant commissioner for media affairs, made sure before leaving that the agency will no longer use “close-hold embargoes.” This is a practice under which reporters are given advance access to news on the condition that they not seek outside perspective until the embargo is lifted. The revelation that the FDA had been spinning the news created a minor scandal late last year.

The FDA was outed in articles in Scientific American and the New York Times for going against their own stated policy of not allowing close-hold embargoes. The Association of Health Care Journalists worked to bring the FDA to account.

While accusations of fake news may be overblown, it is important for news consumers to understand how news can be manipulated. It happens – even in science.

According to the Scientific American article, the FDA has, on several occasions, offered select big-name media outlets an invitation to an exclusive briefing as long as the journalists agreed to only interview sources selected by the FDA. (Notably, Scientific American was left out of the particular briefing that got the FDA in trouble.)

In other words, journalists were offered a scoop in exchange for abdicating independent reporting. This did not sit well with many journalists who felt that the government was telling them whom they were allowed to talk to.

The FDA used several tactics, including thwarting some news outlets while manipulating others. Fox News for example, never received an invitation. The outlets that did receive invitations had journalists that the FDA trusted.

Ivan Oransky, editor of Embargo Watch, points out that the problem with this kind of embargo is that journalists can’t get comments from sources other than those within the FDA, who will not provide any kind of critical assessment. “In that situation,” Oransky said, “the journalist is allowing his or her reporting hands to be tied in a way that they’re not going to be anything, ultimately, other than a stenographer.”

Every media outlet wants scoops. In a world with a 24/7 news cycle a scoop means more clicks, more links on social media and more traffic to the news site.

Katherine Viner of The Guardian wrote an insightful article on journalism, social media, and post-truth that is well worth the read. She points out that the new measure for many news organizations is virality rather than truth or quality. Website traffic is the deciding factor for advertising revenues, which is why Google and Facebook received 85 cents for every dollar of advertising revenues in the US at the beginning of 2016. These revenues, Viner points out, used to go to news organizations. Couple this with the decline of subscriptions, and you have an industry that is willing to fudge on ethics in hopes of staying afloat.

People like to read about new scientific research. And, even though we are not all scientists, we all have an interest in how science is being done and whom it will benefit or harm. When new research comes out, particularly research that intersects with society, it is the journalist’s job to translate the findings into layman’s terms. It’s also the journalist’s job to do the legwork to understand the research, how it fits within the context of the field, and talk to sources to offer the public a critical perspective. This kind of journalism takes time. But outlets like the New York Times want clicks just as badly as websites like BuzzFeed, so being the first to report a story is of paramount importance.

The pressure to be the first to get a story out can lead to sloppy reporting. By way of example, several years ago Shane Fitzgerald of Dublin University posted a fabricated quote on a Wikipedia page about French composer Maurice Jarre several hours after he was reported dead. Wikipedia caught the mistake faster than the media. Several media outlets, including high-brow publications like The Guardian, included his quote and did not correct it until a month later when he alerted them to the hoax. (The Guardian later published an apology.)

Scientific embargoes were started in the 1920s to promote quality reporting and provide an explanation of research written in layman’s terms published simultaneously with the journal paper. Embargoes allow journalists to have access to new scientific findings before they are published in journals. In exchange, journalists agree not to publish their story until the journal article comes out. This is different from the close-hold embargo, where the news source dictates the terms of the journalist’s report, including who they can talk to before publication.

Scientific embargoes have been a source of contention among scientists, journalists, and peer-reviewed journals for a while. Even the close-hold embargo, which seems to be a blatant misuse of the scientific embargo, has both its advocates and detractors. The contention, it seems, is based on one’s view of the role of the science journalist. Is it the role of the science writer to promote mainstream science and academic institutions or to make a critical assessment and hold them to account?

Last November, Oransky wrote a critique on science embargoes at Vox. For one thing, it does not necessarily lead to quality reporting. Journalists tend to get caught up in the embargoed science story cycle, and Oransky says it lets the source prioritize the news:

“In reality, embargoes allow journals, universities, nonprofits, and corporations to decide what’s important — and when. That should be up to journalists and, frankly, anyone who writes about science. Reporters, even with the best intentions, end up on the study-of-the-week treadmill…”

Indeed, every week we see certain stories published on the same day, around the same time, and often saying the same thing. Last week was a human-pig chimera embryo and elementary school-aged girls think boys are smarter. The week before was a study about women regretting one-night stands more than men.

But, what about the FDA’s use of close-hold embargoes? Does it matter to readers that the FDA manipulated journalists into writing a press release rather than a critical report? It does if you want accurate assessments of scientific research, particularly research that is paid by taxpayer funds. It is also important for keeping leaders and government entities accountable.

As we have seen with the backlash over “fake news,” as much as readers may be entertained by clickbait, they want reporting that they can trust. They want to know that when they read a science news story, that they are getting facts and critical assessments rather than a public relations spin.

Heather Zeiger is a freelance science writer with advanced degrees in chemistry and bioethics. She writes on the intersection of science, culture, and technology.